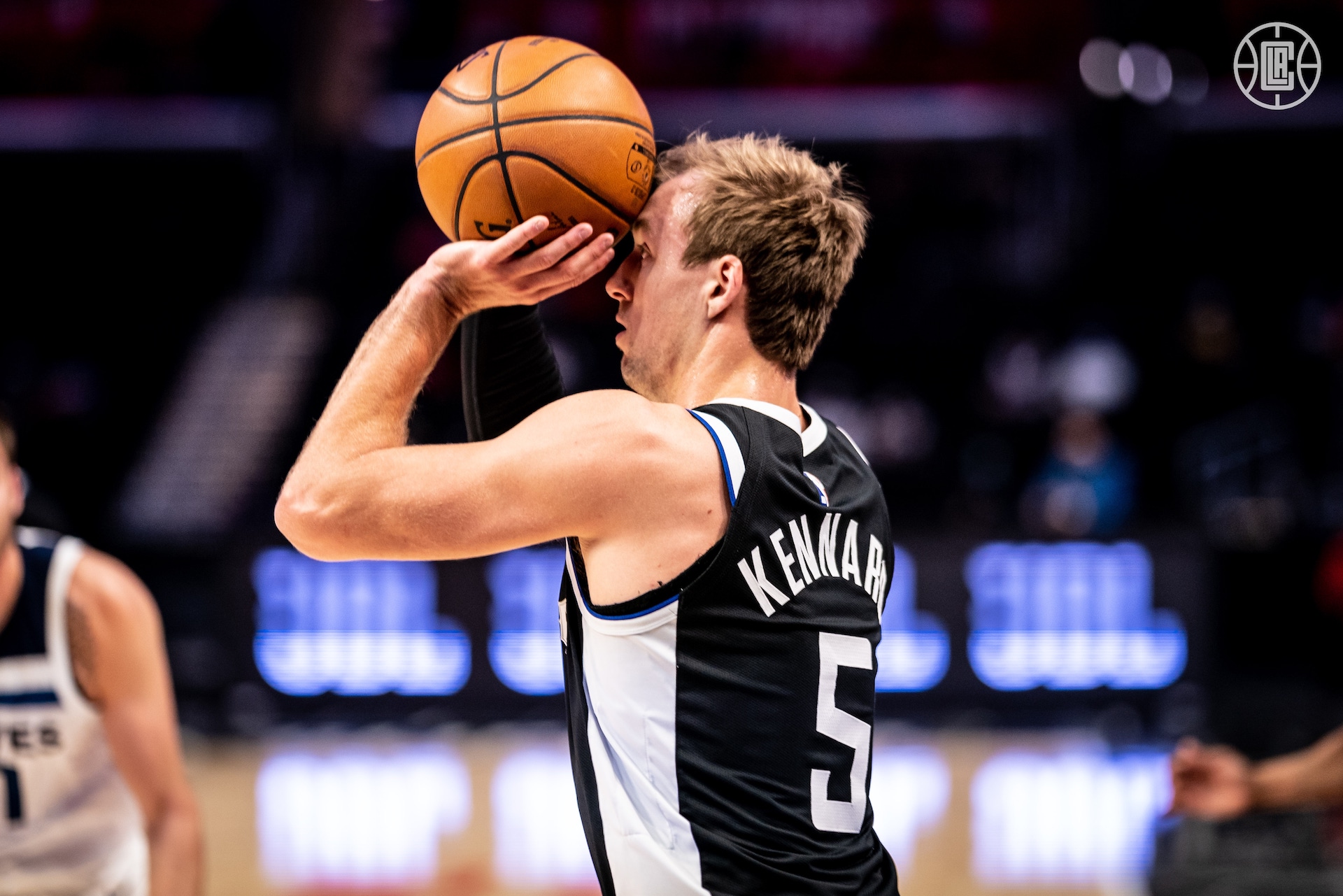 The Clippers dropped its final preseason game to the Timberwolves, 128-100. Check out the game notes from this matchup in Ontario below.

Then, in the fourth quarter, Brandon Boston elevated for a nice dunk off of a Hartenstein pass:

That does it for our recap of the Clippers’ match up in Ontario. Check out the site and our podcast for more Clippers analysis in advance for the start of the season on October 21st!