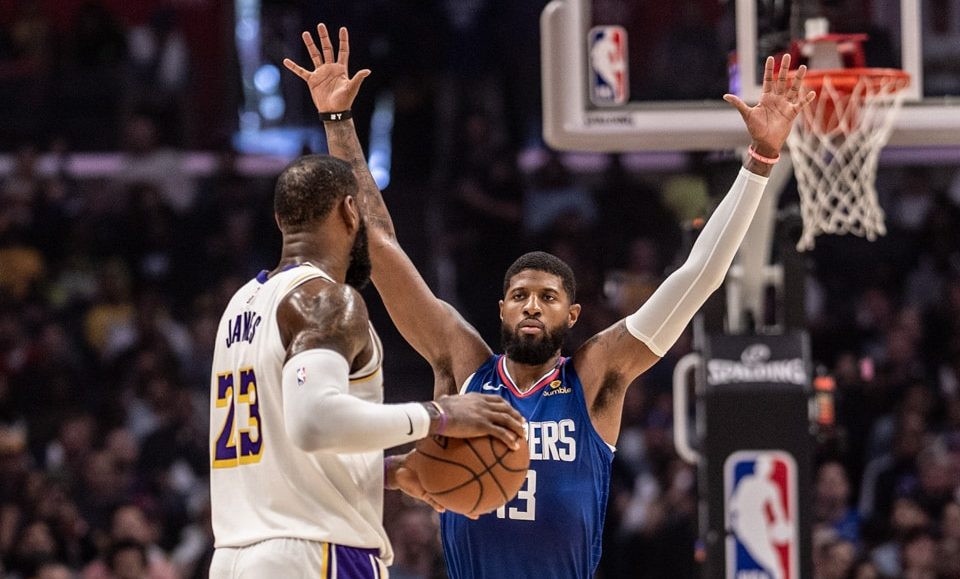 The Clippers released an injury report today more than 24 hours ahead of the first seeding game against the Lakers (as did the Lakers, of course). There aren’t really any surprises on there, but let’s just run through the injury report quickly for both teams really quickly and see where things stand.

Patrick Beverley – Questionable (Not with team, self isolating)

Montrezl Harrell – Out (Not with team)

Lou Williams – Out (Not with team, self isolating)

This report it entirely expected. Lou Williams is, of course, in quarantine after his infamous wings incident in Atlanta. He will miss the Lakers game as well as the Pelicans game on Saturday, but should return after that. Montrezl Harrell is still attending a family issue, which means he’s not even in Orlando right now, much less cleared to play. His return to the bubble is unclear, though it should happen at some point before the playoffs. And Pat Beverley joined the team a couple days ago, meaning he should be cleared from quarantine by tomorrow, but might just not be in condition to play.

It’s also interesting whose names are not on the list. Ivica Zubac, who joined the team last weekend and played a handful of minutes in their last scrimmage game, was not on the injury report. Nor, surprisingly, was Landry Shamet, who didn’t play in any of the scrimmage games, and returned to practice only a couple days ago. Both of those guys were very likely to play (Zu nearly a lock), but it’s still a good sign that they weren’t even questionable in the Clippers’ eyes.

Avery Bradley – Out (Not with team)

All three of the “probable” players on here should be good to go. Nothing has been reported about even the possibility of those guys missing games, and LeBron in particular has probably been revving up for this one for a while. Anthony Davis, meanwhile, might be “questionable”, but he’s already stated that he plans to play. The coaching staff or trainers could hold him back if they deem it necessary, but he probably wouldn’t have said anything if he thought there was a decent likelihood he wouldn’t play.

Rondo had surgery on his thumb a couple weeks back, and is projected to be out for 6-8 weeks, which puts his return sometime in mid September. He’s not very good, so hopefully he returns in time for a Clippers-Lakers Western Conference Finals showdown (fingers crossed we get it). Bradley isn’t very good either, but he’s better than Rondo, and unlike Rondo, isn’t coming to the bubble at all, instead remaining at home with his family.

That about wraps it up for the Clippers and Lakers injury report for this first seeding game of the Orlando basketball. Real Clippers basketball is almost back! Be sure to check out Thomas’ excellent preview for the game, our Q&A with Silver Screen and Roll editor Harrison Faigen, and the newest episode of The Lob The Jam The Pod with Athletic contributor Dave DuFour.