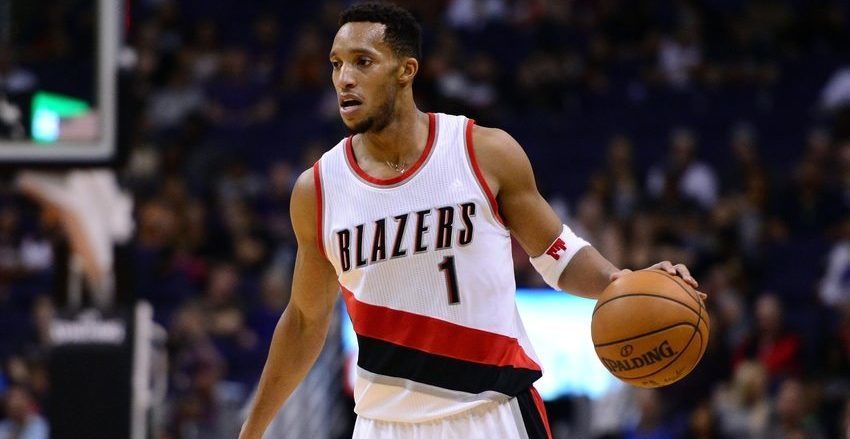 Per Chris Haynes of Yahoo Sports, one of the most trusted newsbreakers in the NBA media, the Clippers will hold a workout for guard/wing Evan Turner today.

Turner is a 10-year NBA veteran who has played for the Sixers, Pacers, Celtics, Blazers, and Hawks, and is currently on the Wolves. However, Haynes also tweeted that he’s working out with the Wolves permission and that a buyout is pending. Turner has career averages of 9.7 points, 4.6 rebounds, and 3.5 assists in 26.9 minutes per game as a starter or key backup. He’s wing-sized at 6’6″, but frequently runs the offense as a point guard due to his playmaking, ball-handling, and lack of utility off the ball.

The Clippers only have 13 players on their roster right now, so they have two spots available. Turner would certainly fit a need as both a point guard and wing, especially while Patrick Beverley is out. He’s a veteran who has played in big games, and would have the trust of the Clippers key players. Turner is also at least a competent defender with size to switch across several positions, and that’s always valuable.

All that said, Turner is clearly not a needle-mover at this stage of his career. He would be fine for a handful of minutes per game when the Clippers are dealing with injuries (or load management), so as the 14th man and veteran minimum pickup he would fit fine. A well-liked personality in the league, there shouldn’t be much fear of any other chemistry issues. Turner is not a game-changer, but he would be a solid pickup. 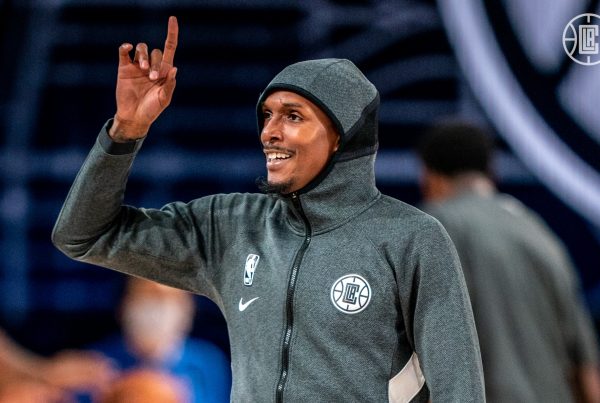 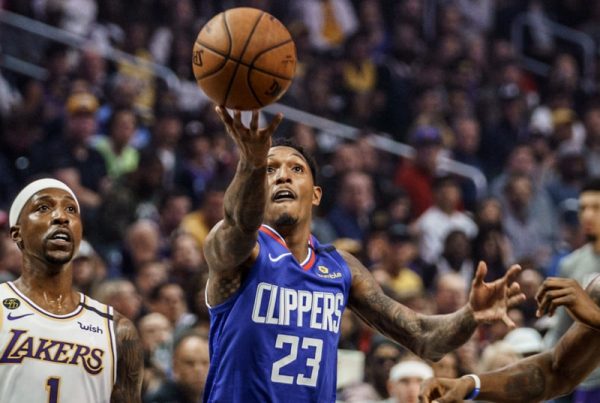 Clippers-Suns Injury Report: Lou Will Back?