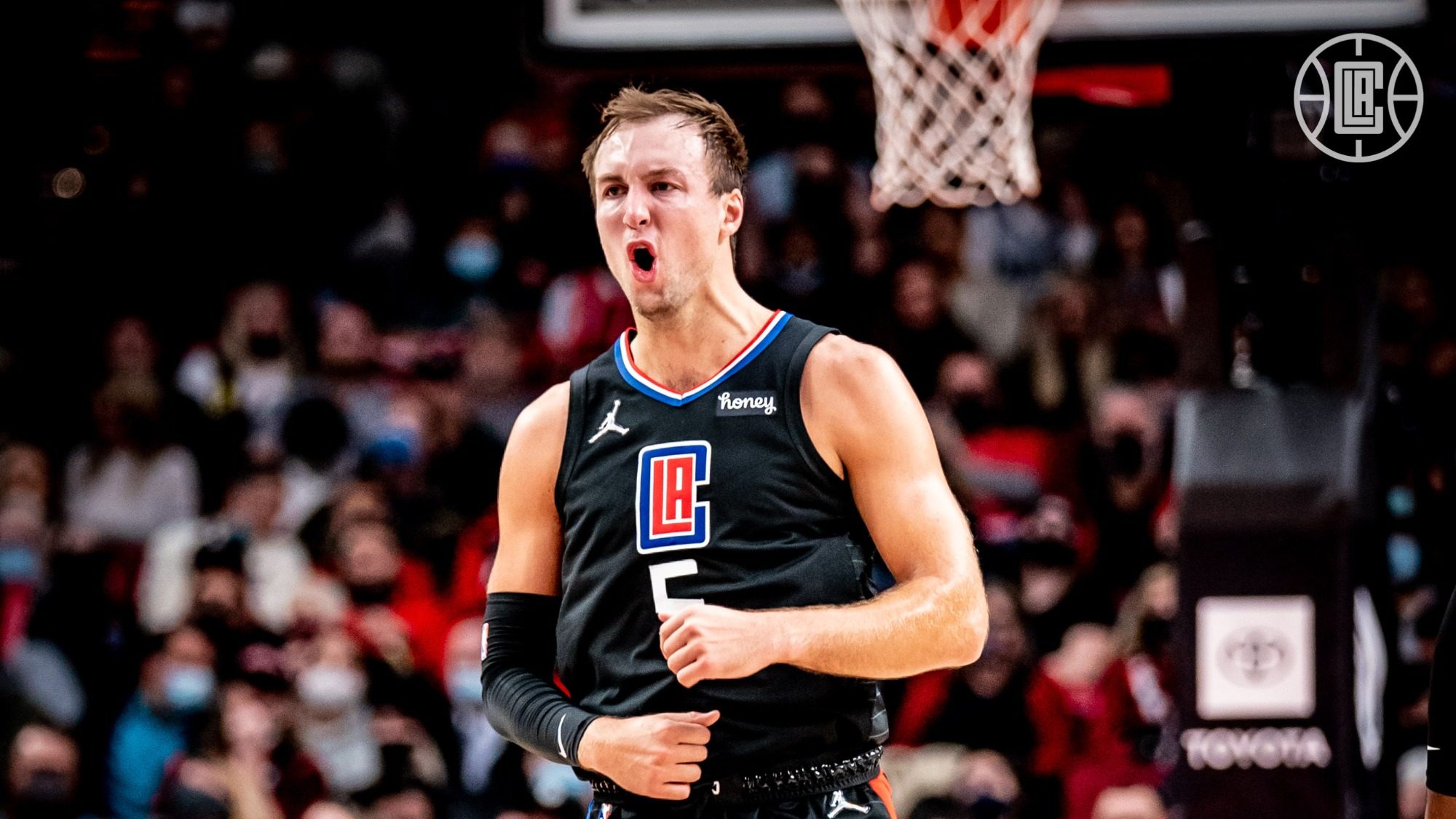 The LA Clippers pushed their current regular season win streak over the LA Lakers to nine games with a 114-101 victory on Wednesday.

While the Clippers have gotten off to an uneven start to the season, they have been playing better basketball over the past couple of games and Wednesday against the Lakers was perhaps one of the most complete games they’ve played all season.

The energy and effort they came out with in the first quarter was what they needed to do to set the tone early. Hot shooting and strong defense was what powered them to a 38-21 lead at the end of the first period with Paul George continuing his phenomenal play with 15 to lead the way.

The second quarter was perhaps the only real blemish on the night for the Clippers. They’ve been plagued by poor second quarters this season and Wednesday was no different. Poor shot selection led to the Lakers being able to get back into the game and they were able to close the gap to pull within 54-52 at the half.

But the second half was all Clippers. They came back out of the locker room with renewed focus and execution and John Wall was a big catalyst of that off the bench. He finished with ten points overall. They outscored the Lakers 33-23 in the third quarter to regain control of the game.

In the fourth quarter, the Clippers maintained control and Norman Powell was able to get going with drives to the rim and some three-point shots.

Luke Kennard returned to the starting lineup in place of Terance Mann and he had a solid game. He finished with 13 points and did a good job looking for his shot.

Norman Powell has been able to string together a few good games after an inconsistent start to the season, and he’s looked much more aggressive of late. After not getting to the free-throw line as often, he’s had back to back games of seven attempts at the charity stripe.

Robert Covington was a DNP and is still working his way back from his recent stint in health and safety protocols. After the game, Tyronn Lue acknowledged that he’d spoken with Covington about the rotation and with other players playing well, how Covington understood his current role.