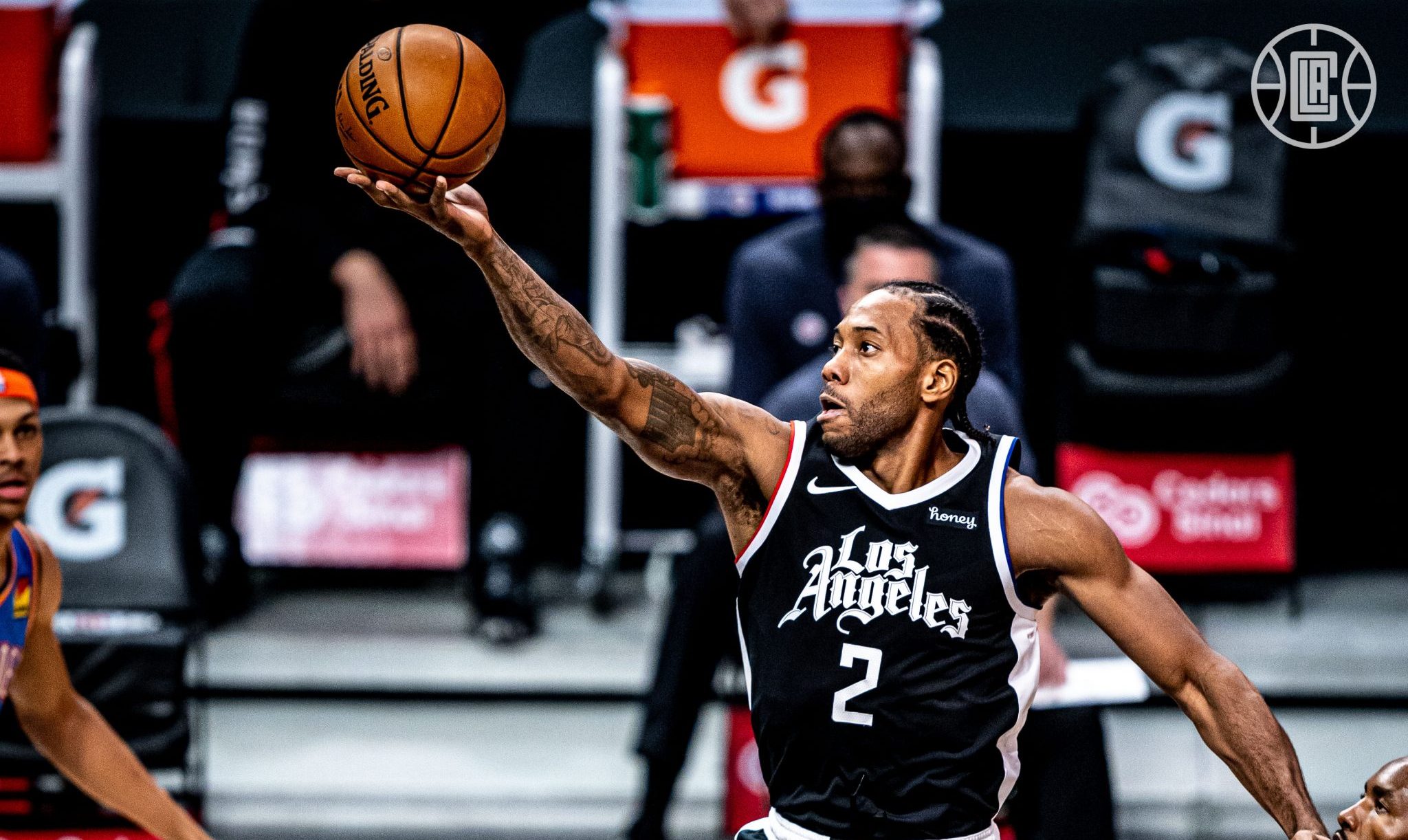 The Clippers’ offense came from several different angles tonight — Kawhi in the mid-range, LouBac in the paint, and Morris from three — and were able to out gun the Bulls’ young guards. For a full game recap of the Clippers’ win over the Bulls, read on below.

This game started off way too scary: Although the Clippers responded to quick six points from the Bulls with a 13 point run of their own, they had both Kawhi Leonard and Serge Ibaka go down with apparent injuries early in the game. They both ended up being fine and returned to play, but the brief absences threw off Ty Lue’s rotations for the rest of the half.

The Clippers were nonetheless able to finish the first quarter with a five point lead (30-25), with the help of 11 points combined points off the bench from Ivica Zubac and Terrence Mann. The Bulls were led by 10 points from LaVine and six from Coby White, which helped the Bulls cut down the Clippers once-double digit lead before the end of the quarter. The two, as mentioned in our preview, have been hot lately and showed pretty quickly that intended to keep it going.

At the half, the Clippers lead was just four but the offense was scoring fairly efficiently, at 54% from the field and 36% from three. The Clippers, who have been reliant on the three so far this season, took only 11 such shots through the first half, six less than their typical pace (averaging 34.5 three point attempts per game). The Bulls, on the other hand, were letting it fly from three, shooting 9/19, but their turnovers (9) helped the Clippers maintain their lead.

The Clippers would go on to win the third quarter by eight, stretching their lead to twelve. But, more importantly, it felt like the Clippers were ready to put the Bulls away. Kawhi continued his domination in the mid-range and the LouBac (Lou to Zubac, for those who are not on Twitter all game like some of us) connection was bringing the Clippers points in the paint. However, the Bulls continued to score, with LaVine, White, and Young all with 14 or more points through three quarters.

The forth quarter was never particularly close, which allowed Ty Lue to empty the bench. Most notable from the final frame was Lou Williams and Marcus Morris, Sr. deciding to pour it on. Lou was responsible for scoring or assisting on most of the Clippers first dozen or so points. Then, Morris exploded for five three pointers in the forth quarter, which is unsurprisingly the most he’s made in a quarter in his career. The Clippers ended up winning this game going away over the Bulls 125-106.