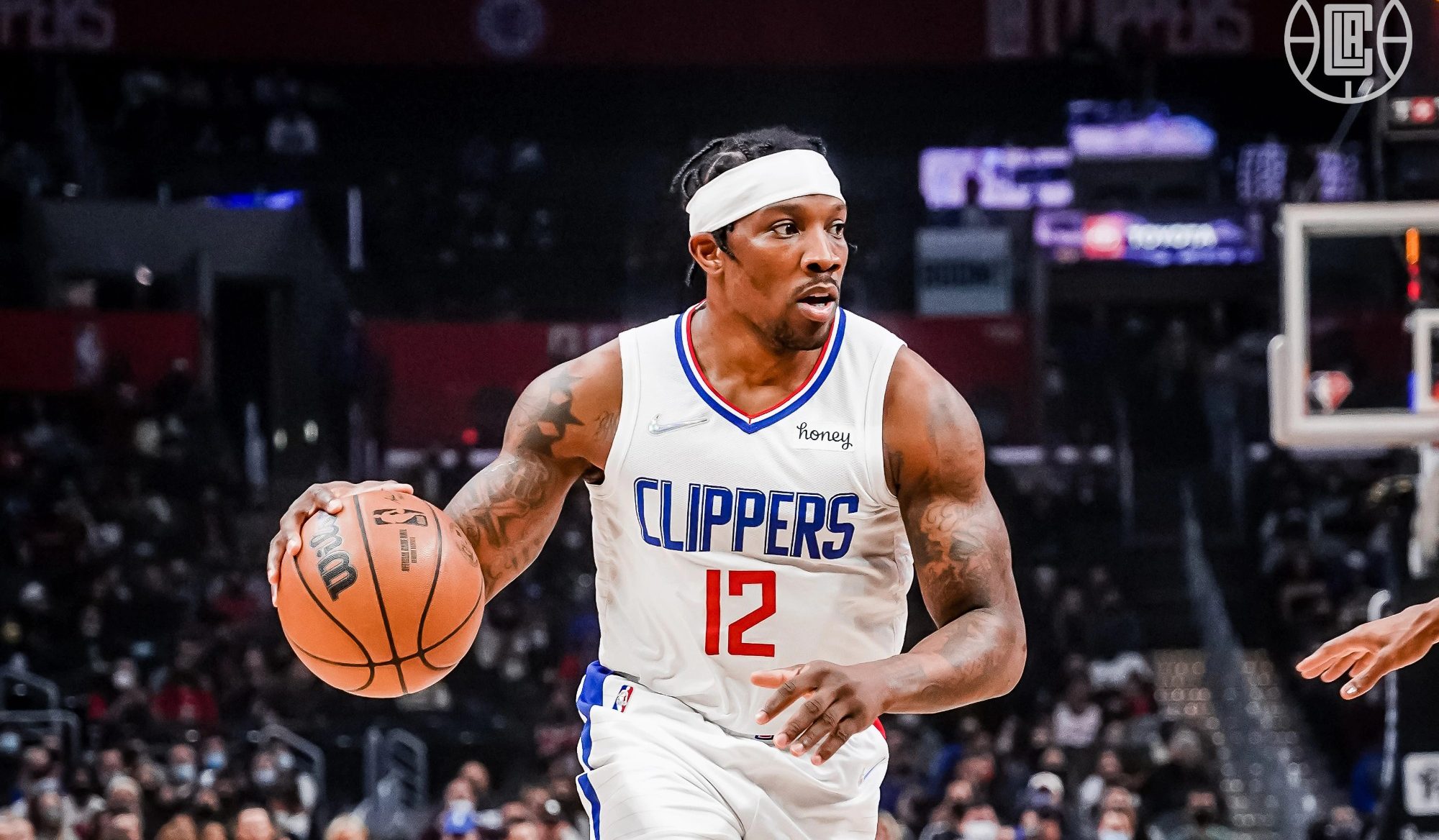 Our exit interview series at 213 Hoops continues with a look at the 2022 season of former Clippers’ backup point guard Eric Bledsoe.

Expectations for Eric Bledsoe coming into the 2022 season were actually fairly high. Despite a disappointing 2021 campaign for the Pelicans, Bledsoe was very recently removed from two back-to-back All-Defense campaigns in 2019 and 2020 when he’d also scored in the mid-teens on good efficiency for excellent Bucks teams. Clippers fans maybe didn’t think he’d quite return to those levels, but they hoped that he would provide good defense, solid playmaking, and some scoring and rim pressure for a Clippers’ team that would be without Kawhi Leonard for much of if not all of the season.

Bledsoe’s defense was more or less there. He was an important reason the Clippers had a top-10 unit on that side of the ball for just about the entire season, with his point-of-attack defense, ability to force turnovers, and help-side defense all remaining above average for his position. He certainly wasn’t All-Defense level, but he was pretty damn good on that end, especially for a backup player.

The issue for Bledsoe was on the other half of the court. He provided very little scoring punch, averaging a hair under 10 points per game on the season on a miserable shooting efficiency. Bled was icy cold from deep to start the season, and while he improved as the year went along, teams were absolutely content to let him shoot from out there. Thus, even when he made threes, his presence gummed up the offense by allowing the opposition to clog the paint and help on more prominent offensive players. That lack of off-ball scoring made him an awful fit in the starting unit alongside Paul George, which is where he curiously was to start the season. That’s more on Ty Lue than on Bled, but it was still ugly.

Worse still, Bledsoe didn’t provide much rim pressure for the Clips. His offensive value has largely been derived from being able to get into the paint to finish at the rim, draw fouls, or kick out to shooters. For the Clippers, he took more shots at the rim than he did for the Pelicans, but at a much lower rate than he had on the Bucks, instead settling for midrange jumpers. When he did get to the rim, his finishing, which had always been incredible for a guard (65.4% from 0-3 feet for his career, and over 70% each season on the Bucks), was merely decent at 61.1%. And, while he did have some nice playmaking games, he was not a prolific creator for others, and boasted a just acceptable 2:1 assist to turnover ratio.

In short, Bledsoe was fine. He was good defensively, and mostly bad but with some limited value on offense. Still, rather than being a starting or third-guard level player, he was more in line with a fourth guard before his trade to the Blazers, for whom he failed to suit up.

There’s nothing really preventing Bledsoe from returning to the Clippers going forward, but after one failed attempt, and with Bledsoe on the wrong side of the aging curve, why try again? Bled probably has another couple of years in the NBA as a backup point guard bringing defense and some rim attacks to the table, but his days as a starter or key piece appear to be over. There’s nothing wrong with that – Bledsoe has had a long, productive career for a mid-1st round pick, and while his playoff track record isn’t great, he’s made a lot of money and had some great seasons. With only a small amount of guaranteed money on the books for 2023, he’s an obvious trade candidate and then buyout market guy. As someone who has had multiple big contracts and won’t get another, expect Bledsoe to go ring chasing, with the ring really being he only thing missing in his career. Good luck to Bled – except for when he plays the Clippers.