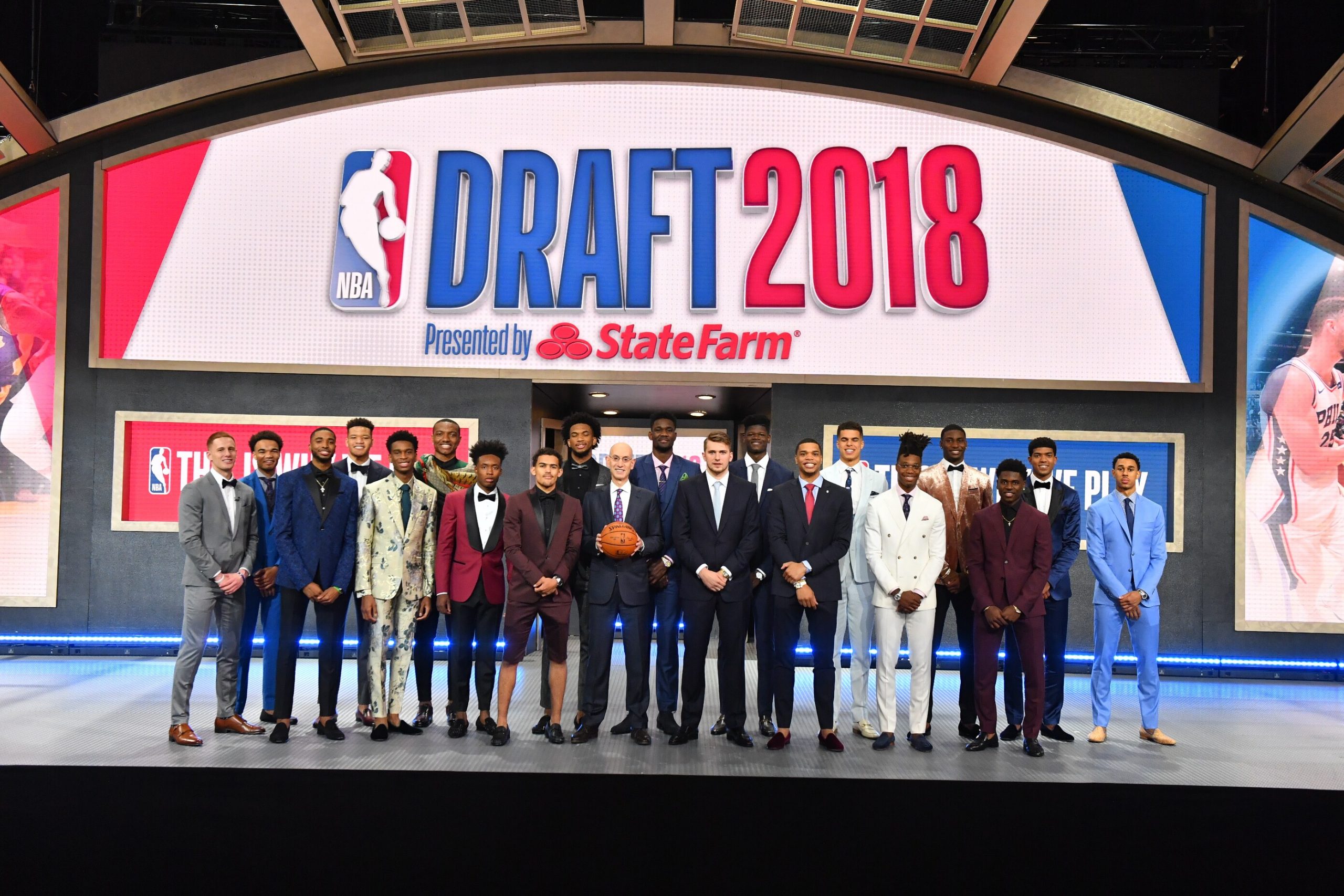 The 2022 NBA Draft is only 10 days away. It might not feel like it since the Clippers only have one pick at 43 and the NBA Finals are still going on, but the draft is very, very close. So, here’s a look at who the four biggest mainstream media NBA draft coverage sites have the Clippers taking at 43 in the 2022 Draft in various mock draft predictions.

Williams is a very young sophomore (turning 20 two days after the draft) who averaged 10.9 points and 9.8 rebounds per game in his second college season while dishing 2.6 assists and generating over a steal and block as well. He’s not a very efficient offensive player, but is an excellent defender and offers legit size at 6’10, 245 pounds. Taking a shot at a productive young big man who did excellently at the combine would be a nice pick at 43.

Montero played in Overtime Elite, a route for athletes who forgo college eligibility to prepare their professional careers. However, before his time in OTE, Montero played in Liga ACB in Spain for Gran Canaria. Montero is just 18 (turns 19 in July) and is an explosive ballhandler who used to be more highly projected. The bulk of his playing experience came at the second level in the ACB (still good, and against pros, but not nearly as competitive as the top-tier first level), and as Overtime Elite is only in its second season, there’s not much of a track record on prospects. Still, he’s young and athletic, though the Clippers do already have a youthful PG prospect in Jason Preston.

Miller is a 6’10 wing with a 7’2 wingspan who doesn’t turn 19 until November. You read that correctly. Miller underwent a late growth spurt, and that combined with other factors led to his skipping college and declaring for the draft. He’s performed well at high level combines and showings and his physical dimensions combined with his more advanced guard skills makes him highly intriguing. So young and with no college or high-level experience, he’s more of a true old school high school to pro prospect – and those guys were always unpredictable. A big swing, but if he’s available at 43, I think the Clippers would be foolish to pass on him.

Foster is another large forward who is just 19 years old. He averaged 14.8 points, 8.8 rebounds, 2 assists, and 1.9 blocks in 29.8 minutes across 13 games with a True Shooting of 58.4%. That’s a small sample size, but those are very strong numbers for a teenager playing against mostly grown men and more seasoned professionals.

This is very, very interesting. Of the four prospects, three are non-traditional in coming from high school, G-League, or international. All of them are under 20, and only one is a guard. None of the boards have the Clippers taking the same guy, which is expected considering how late in the draft their pick is. Still, it seems apparent that the Clippers are looking at high-upside guys, not immediate contributors, which is fascinating for a championship-contending team.