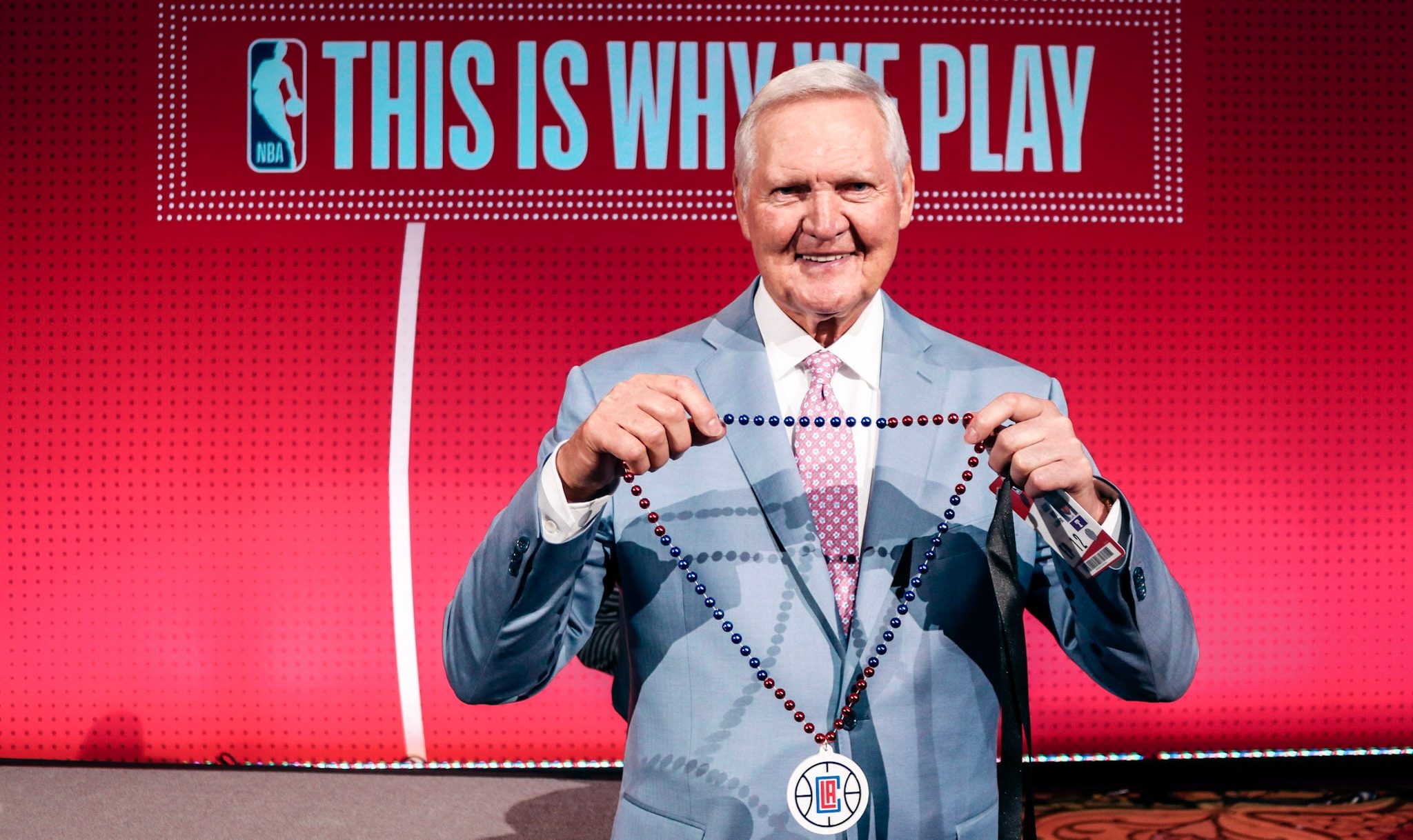 Where Are They Now: Brice Johnson

As is tradition, in the dog days of the NBA offseason, I look at Clippers of yore in the “Where Are They Now” series (starting way back in 2016!), tracking their movements since leaving the Clippers and going through the ups and downs of their careers. First up this year, former 1st round pick Brice Johnson.

As most Clippers’ fans (except the very youngest I suppose) will remember, the Clippers drafted Brice Johnson with the 25th pick in the 2016 NBA Draft. A four-year college player, Brice was expected to be a ready-now role player, a steady third big man behind Blake Griffin and DeAndre Jordan. A high octane summer league had Clippers’ fans extremely excited… only for Brice to appear in just three games and play a mere nine minutes his rookie season. He actually looked worse in his second summer league, and it was clear that the Clippers had already lost most of their interest in him. They even did the rare move of declining Brice’s third-season team option. He played slightly more in the 2017-2018 season, appearing in nine games with 38 total minutes, but was then sent in the Blake Griffin trade to the Pistons, ending his Clippers tenure at 12 games played and 47 minutes.

Brice was only a Piston for just over a week before being rerouted to Memphis along with a second-round pick for James Ennis. The Grizzlies, clearly heading towards a rebuild, wanted to take a look at Johnson, not yet 24 and less than two years removed from being a first round pick. However, after just six weeks, nine games played, and 60 total minutes, the Grizzlies waived him as well in late March, having seen enough. And, with that, Brice Johnson’s NBA career ended, totaling 21 games played and 107 minutes, a staggeringly low total for a first-round domestic draft pick.

It took almost a year for Brice to find a new basketball home. I don’t know, but if I had to guess, he and his agent were hoping for a return to the NBA, and no NBA teams were interested. With the 2019 NBA season already winding down, Brice finally signed – but to the Indios de Mayaguez of the Baloncesto Superior Nacional, the top league in Puerto Rico. Brice played just five games for Indios, averaging 10.6 points and 7.4 rebounds while shooting 44.9% from the field, before either the season ended, or they moved on.

Brice moved on more quickly this time, signing with Orlandina Basket in the Italian second league, Serie A2 Basket. Going from the NBA to Puerto Rico and a second-tier Italian league must have been a pretty shocking blow. However, Johnson seized the opportunity, starting and playing a major role on a team for the first time since being on the Agua Caliente Clippers. He averaged 17.4 points, 11.2 rebounds, 1.6 assists, 1.1 steals, and 0.8 blocks across 32.4 minutes per game, numbers that probably would have had him in the All-Star/All-League conversation had he continued at Orlandina.

However, Brice was good enough to receive a new offer in January 2020, from Chorale Roanne of the LNB Pro A, the top league in France and one of the best in Europe. Brice’s minutes went down to 25.4, and his counting stats decreased as well to 13.3 points and 5.4 rebounds, but he did increase his efficiency, shooting 62.9% from the field. Brice was only with Roanne for seven games, but they were a solid seven games, and that together with his Orlandina stint were enough to juice up his career a bit.

In October 2020, Brice went to a new league, and a new country, signing with BC Budivelnyk in the Ukrainian Basketball SuperLeague, the top league in Ukraine. For the first time in his professional career, Brice played a full season with one team, appearing in 43 games for Budivelnyk and starting 28 of them. The team went 23-20, a solid enough season, and Brice contributed with 13 points, 8.4 rebounds, 1.3 assists, 1.5 steals, and 1.2 blocks in just 24.3 minutes per game. Again, those numbers look phenomenal, and this time Brice paired the counting stats with exceptional efficiency, shooting 62.9% from the field and 81.7% from the free throw line.

On July 2021, Brice Johnson signed with the Toyoma Grouses of the B.League, the top basketball league in Japan. Toyoma has had a number of American basketball players over the years (the best known of which to NBA fans is probably Earl Barron), but also plays in a stadium with a capacity of 4,650. It’s a long way from the NBA, or even from North Carolina. Still, Brice is still playing in top-tier leagues, and at just 27 is still young enough to make his way back to higher level play at some point. Brice Johnson will go down as one of the Clippers’ worst draft picks ever, but hopefully he continues to have a nice career overseas.