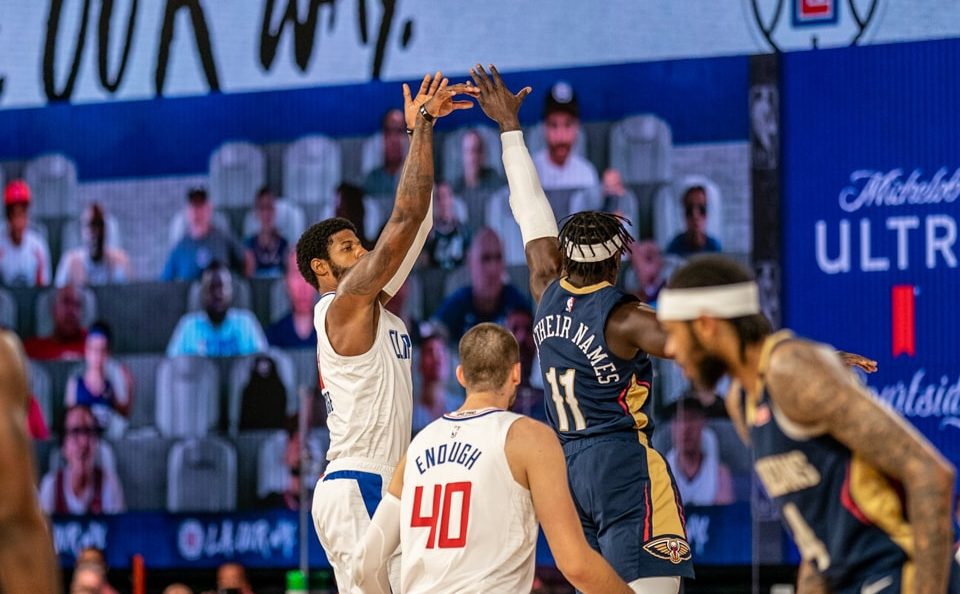 By Joey LinnAugust 1, 2020No Comments

In Saturday’s seeding game, LA not only won by 23 points, but we saw the Clippers rain threes against the Pelicans. The hot shooting was so extreme that they set a franchise record with 25 made three-pointers on the night. This three point explosion from the Clippers was not only a product of the 53.2% clip that they shot it at, but also their willingness to let it fly.

Paul George led the way from downtown for the Clippers, making an amazing 8 of his 11 three point attempts in just 26 minutes. Also contributing were JaMychal Green, Reggie Jackson, and Patrick Beverley, with three made shots each from beyond the arc. Finally, it was a shot in the closing moments of the game from rookie guard Terance Mann that gave the Clippers their 25th made three of the night, breaking the franchise record.

This is a topic that gets brought up quite frequently when discussing the Clippers. They have nine players shooting at least 36% from deep, if you count Reggie Jackson and his 46% clip since joining LAC. For a team with that many elite three point snipers, they absolutely should be taking this many threes.

Saturday night they did, and that is what I broke down in this video. Watch below to see the Clippers rain threes against the Pelicans. And if you like my videos, make sure to subscribe to Clips.Convos on YouTube! 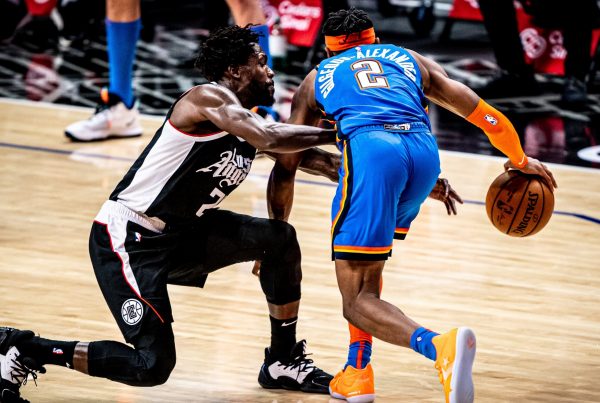 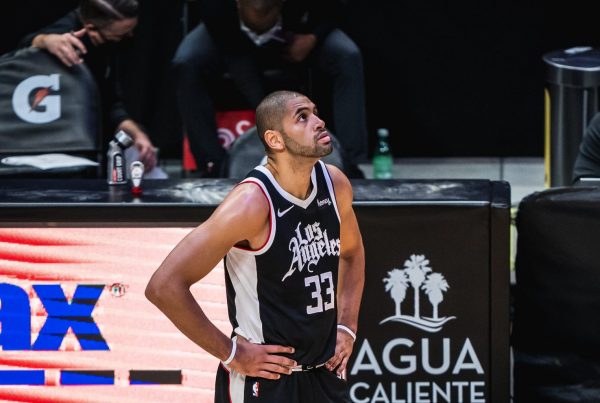