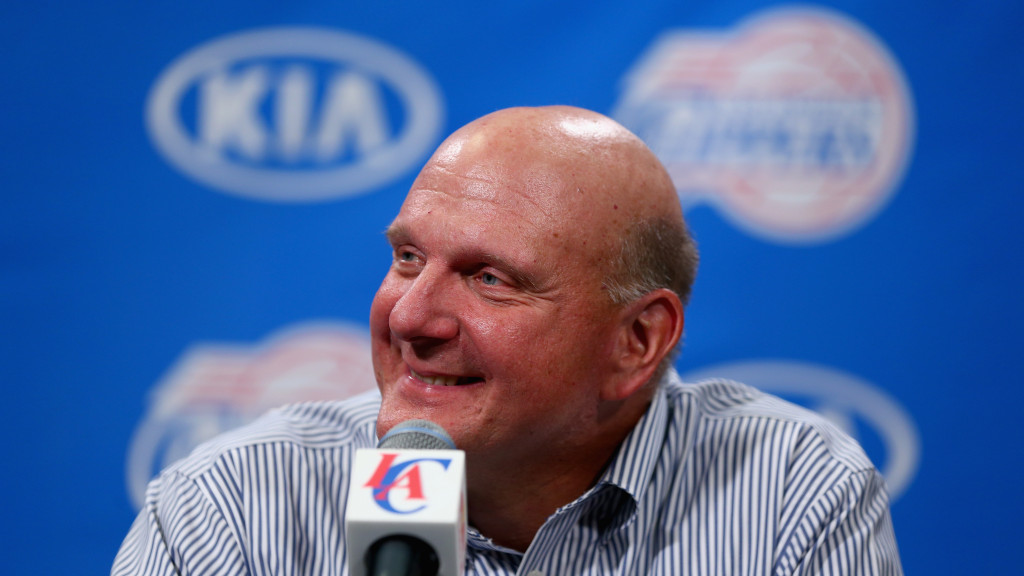 According to an announcement from the L.A. Clippers, newly-formed CAPSS LLC has reached an agreement with MSG to purchase The Forum in Inglewood for $400 million dollars in cash. Clippers Chairman Steve Ballmer and Vice Chairman Dennis Wong were behind the formation of CAPSS LLC and the purchase of The Forum.

MSG’s ownership of The Forum was one of the final major obstacles between Ballmer and the construction of a new L.A. Clippers arena in Inglewood, California. MSG had concerns that The Forum, which had been converted from a basketball arena to a concert venue, would face competition from a new, state of the art stadium. By purchasing the Forum, Ballmer has with one stroke removed that obstacle, clearing the way for the Inglewood stadium to be built.

The Clippers have stated that the Forum will continue to operate as a music and show venue, and that all of its employees will be offered new contracts as part of the merged organization. By operating both facilities, the Clippers can coordinate the schedules, relieving traffic and enabling fans to go to different events (both music and sports) that they’d like.

The bottom line is that despite starting with many obstacles, Steve Ballmer’s dream of building a new, true home for the Clippers in Inglewood is becoming more of a reality every day. With the Forum now in Ballmer’s hands, and all accompanying litigation resolved, the Clippers should be free to proceed with construction of the new stadium without fear. There’s no basketball being played, but this is still a landmark day for the Clippers brand and organization. 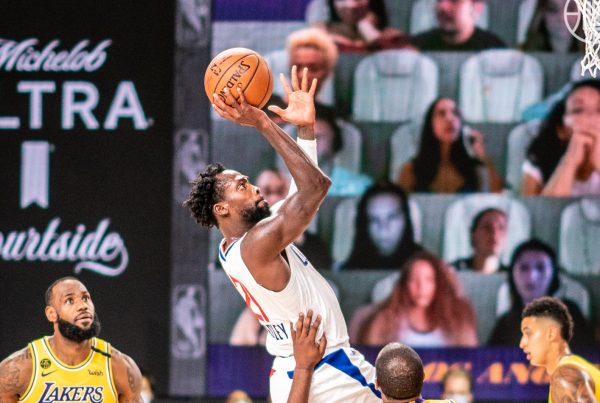