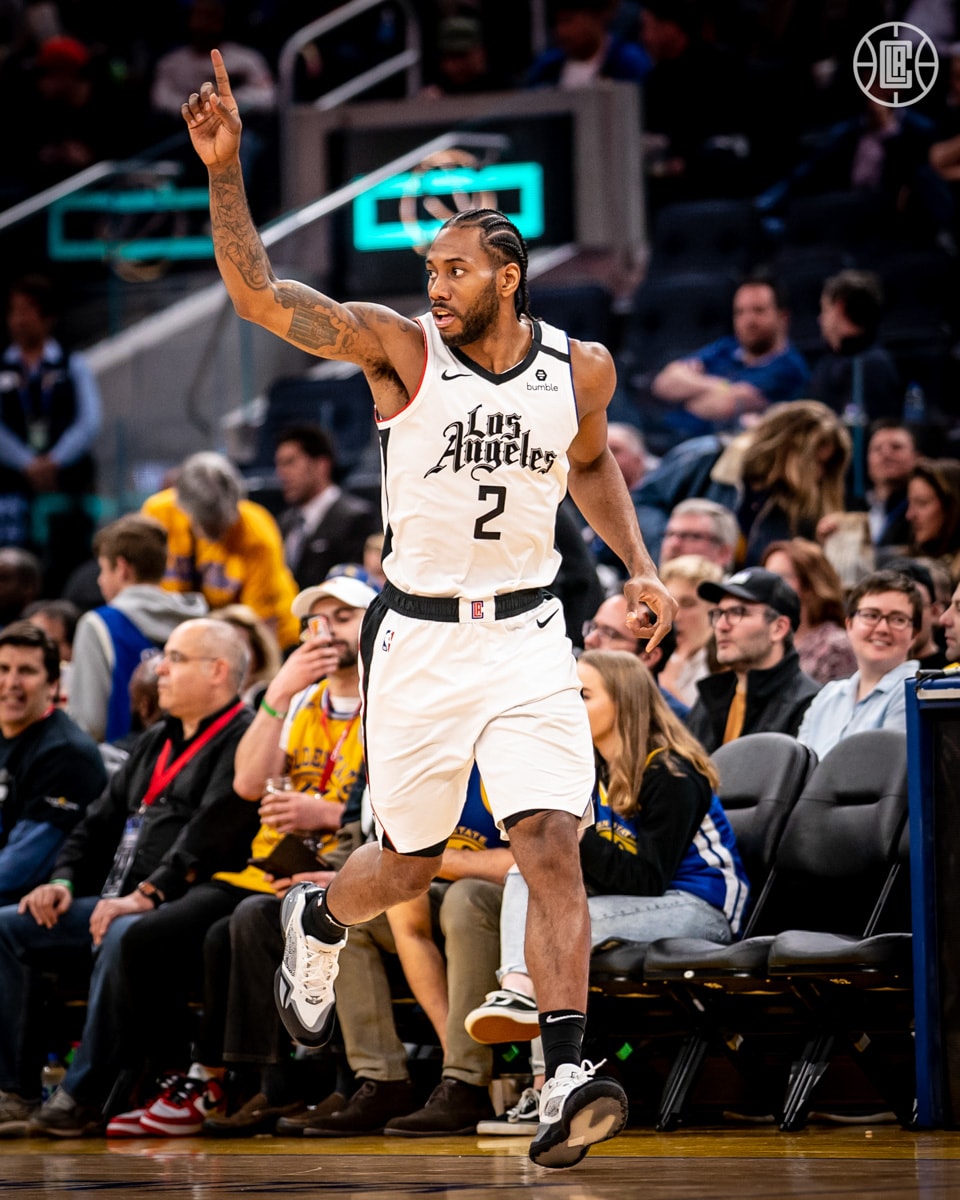 Right Now, No Clippers Appear to be Opting Out of Orlando

By Robert FlomJuly 1, 2020No Comments

The Clippers held a press conference earlier today at which head coach Doc Rivers spoke at great length. Among the topics discussed – the upcoming NBA restart in Orlando in late July and the Clippers’ status.

Doc said that “as of now” no Clippers are opting out, and that “all indications” are that Lou Williams will opt in and play in Orlando.

This is ultimately not a surprise. While players like Montrezl Harrell and Marcus Morris are free agents this summer and could theoretically lose money via poor performance, injury, or sickness, they also could increase their earnings with a strong showing. Lou Williams has been the most hesitant, speaking out numerous times regarding his various doubts about the re-opening, but it has always been likely that he would play.

The Clippers are one of the three top contenders for the NBA championship, and for a veteran-laden team that (barring Kawhi Leonard) lacks rings, the opportunity of passing up a good shot at a championship was always going to be exceptionally difficult to pass on. Add to that the camaraderie the Clippers have built and the potential feeling of letting teammates down by not showing up (right or wrong), and it was always predicted that the Clippers would have full attendance.

Now, things could still change in the intervening weeks. Cases are rising, skepticism is growing, and the social protests that have been at the forefront of many NBA players’ minds aren’t going anywhere. However, barring any new developments, it seems like the Clippers will bring their entire squad to Orlando to compete for their first NBA championship.