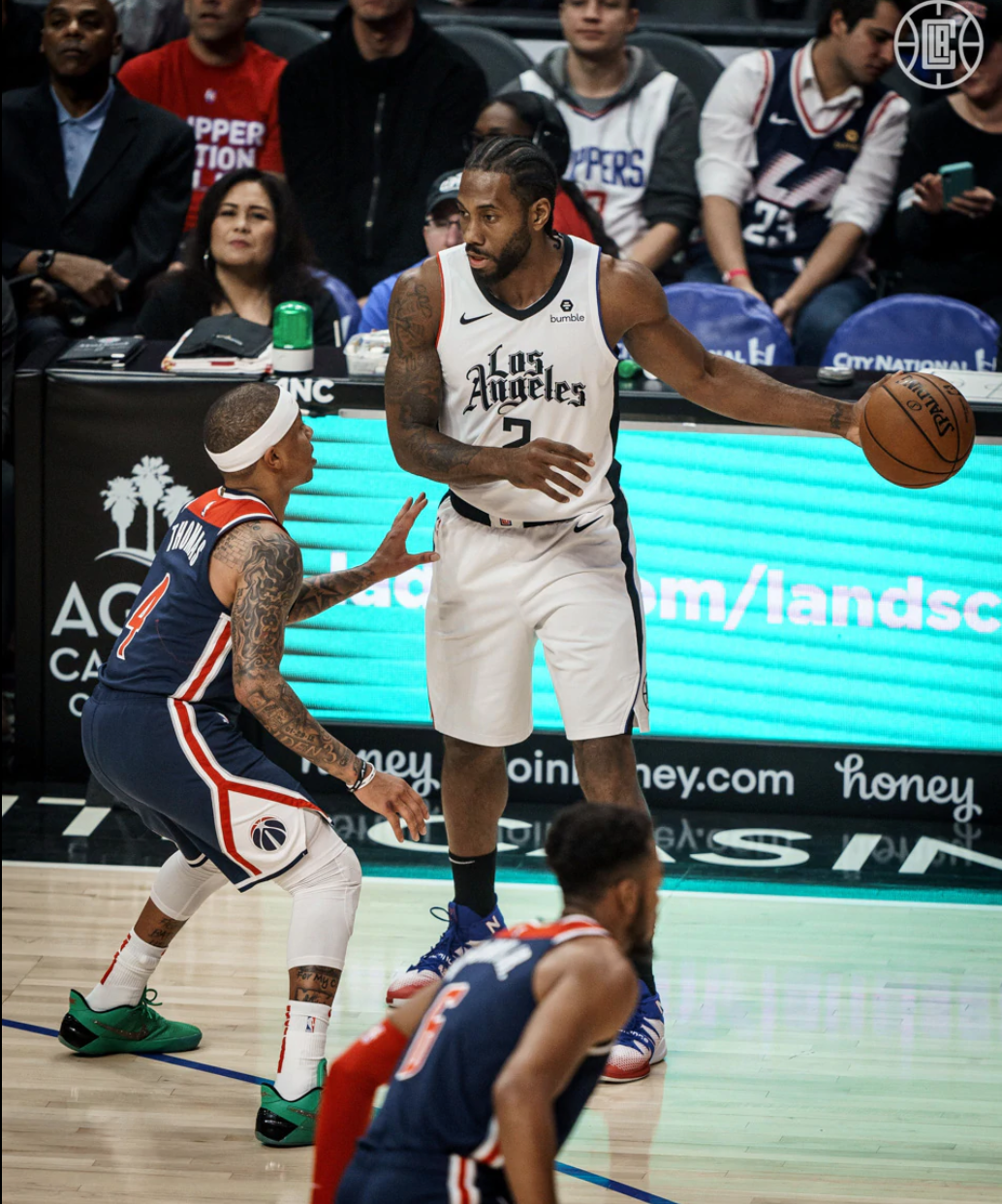 According to The Athletic’s David Aldridge, the Clippers will not keep veteran point guard Isaiah Thomas following his acquisition today from the Washington Wizards.

The rationale for this deal, then, must have been as follows: the Clippers wanted to move Jerome Robinson in order to make salaries work for Marcus Morris, and the Knicks did not want Robinson’s guaranteed salary for next season.

The Wizards, then, who coveted Robinson in the 2018 NBA Draft, were willing to take on Robinson for free in order to see if he can thrive more in Washington than he did in Los Angeles.

Now, the Clippers will look elsewhere to fill their need for an emergency point guard–possibly the much-discussed Darren Collison, or newly-waived Trey Burke or Tim Frazier.