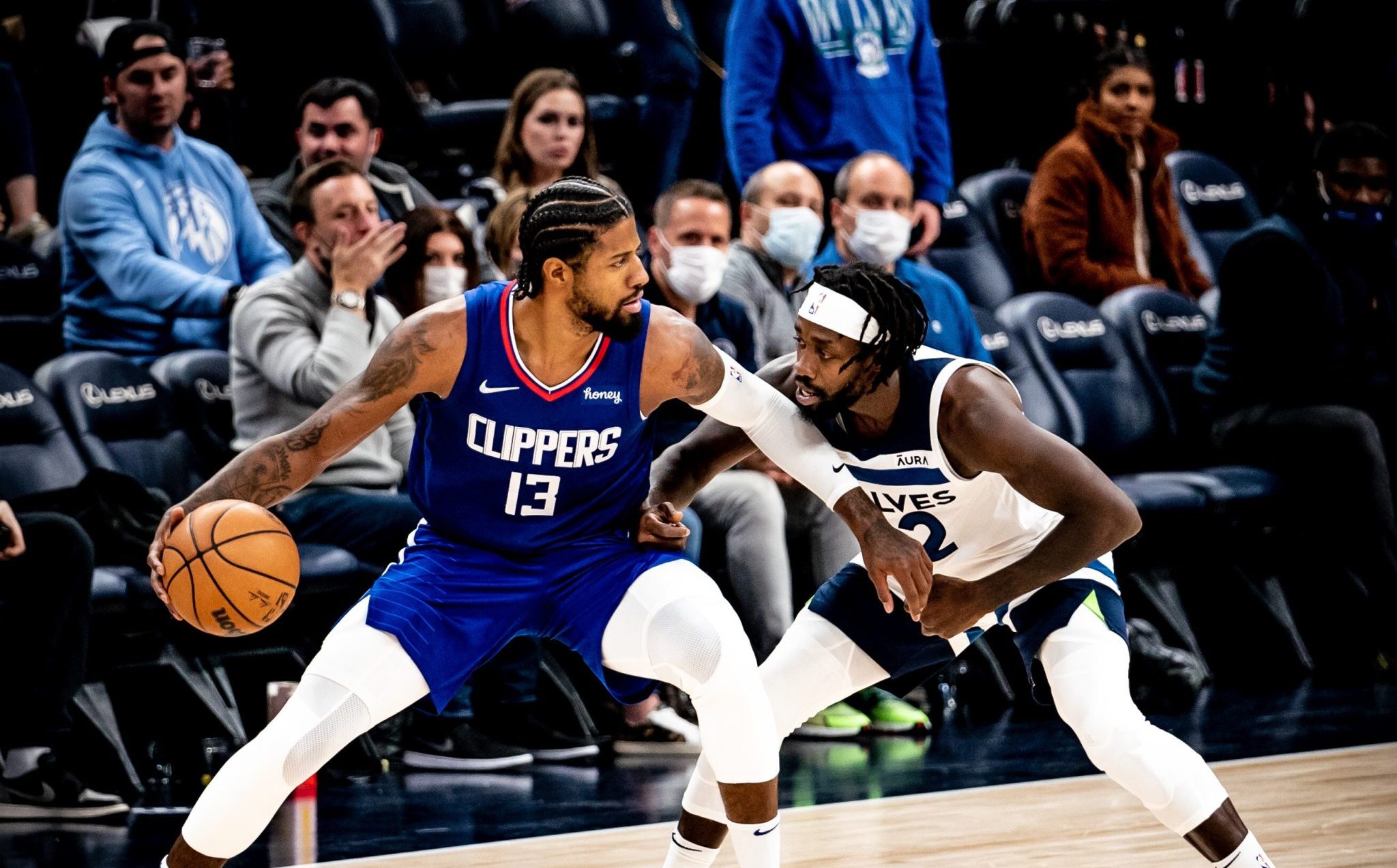 In one of the most Clippers-y turn of events ever, superstar Paul George was just reported out of tonight’s critical game against the Pelicans after testing positive for COVID-19.

With Kawhi Leonard out this season, George has been the Clippers’ clear best player when he’s been on the court, and has been on a tear since returning to action a couple weeks ago. The most important thing is PG’s health – hopefully he’s ok, and the symptoms are mild (or it’s a false positive). COVID is a devastating illness, and George’s wellbeing is far more important than just a basketball game.

With George out, his starting shooting guard slot is open. Amir Coffey started there much of the season, but he’s been out of the rotation recently, and Ty Lue will probably want to keep the rotation tight. The primary options to start are therefore Norm Powell or Terance Mann. Powell is the superior scorer and shot creator, and if he’d had more reps or time to recover from his foot injury would probably already be starting, but those issues might lead Lue to keep him on the bench. Either way, both Powell and Mann are perfectly capable starters.

This does have a trickle down effect. If Luke Kennard is available, he’s a natural candidate to step in for some minutes, as the Clippers will need his shooting. If he’s active, this might make it more likely Norm starts, as Norm and Luke on the second unit is lots of shooting and not as much defense. Luke has also played with Mann and Isaiah Hartenstein all season, and keeping that bench unit together makes a ton of sense.

If Luke can’t go as well, it will be Coffey who steps up into the rotation behind Powell or Mann. Coffey has given the Clippers big minutes all season, and should be more than ready for the challenge of playing real minutes in a do-or-die game.

Well, this stinks. Hopefully PG is ok, and his COVID-19 bout is a mild one. In the meantime, the Clippers have a game to win, and while they will miss Paul George greatly, they’re still more than capable of beating the Pelicans without him.