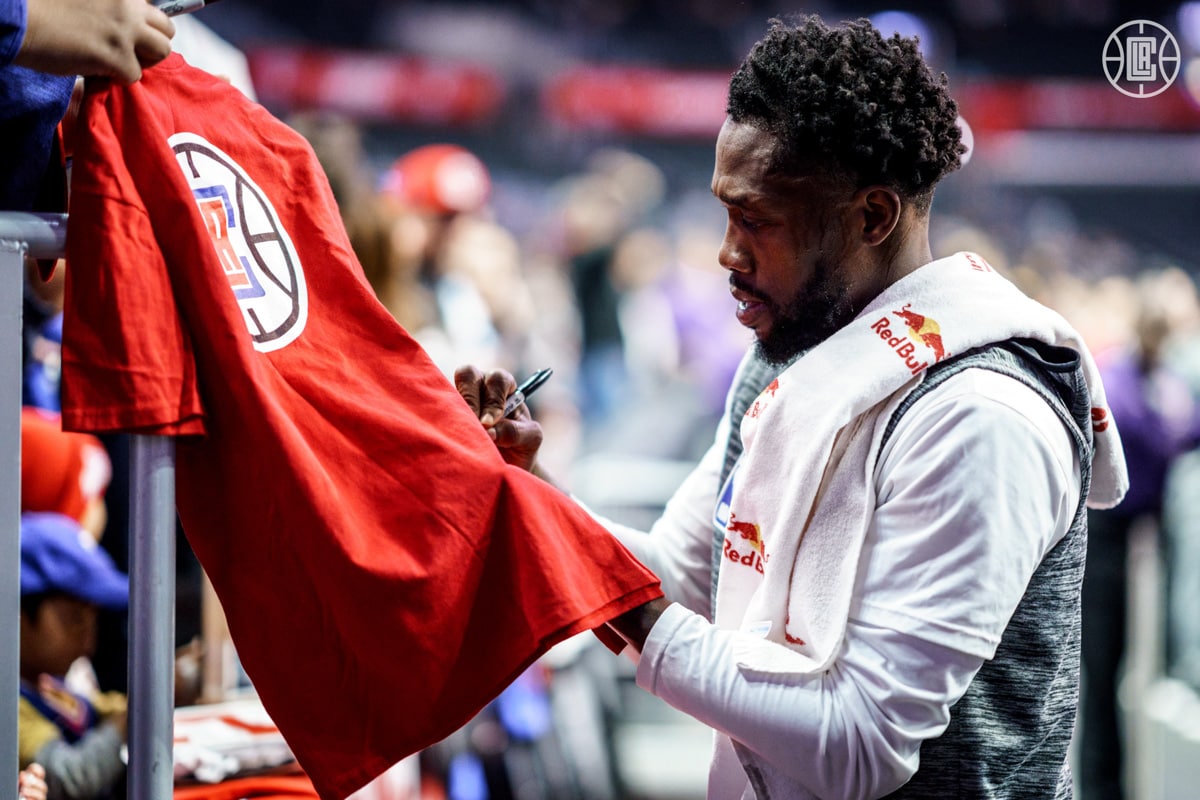 Welcome to 213Hoops! Our mission is to provide Clippers fans with the best content around, and that’s why we’ve put together a staff of writers who will bring top-notch coverage and analysis to our readers. While many of you may know our contributors from their earlier work covering the Clippers, we wanted everyone to have a chance to re-introduce themselves to let you get to know them a little bit better. Check out this Q&A with 213Hoops contributor Chris Murch.