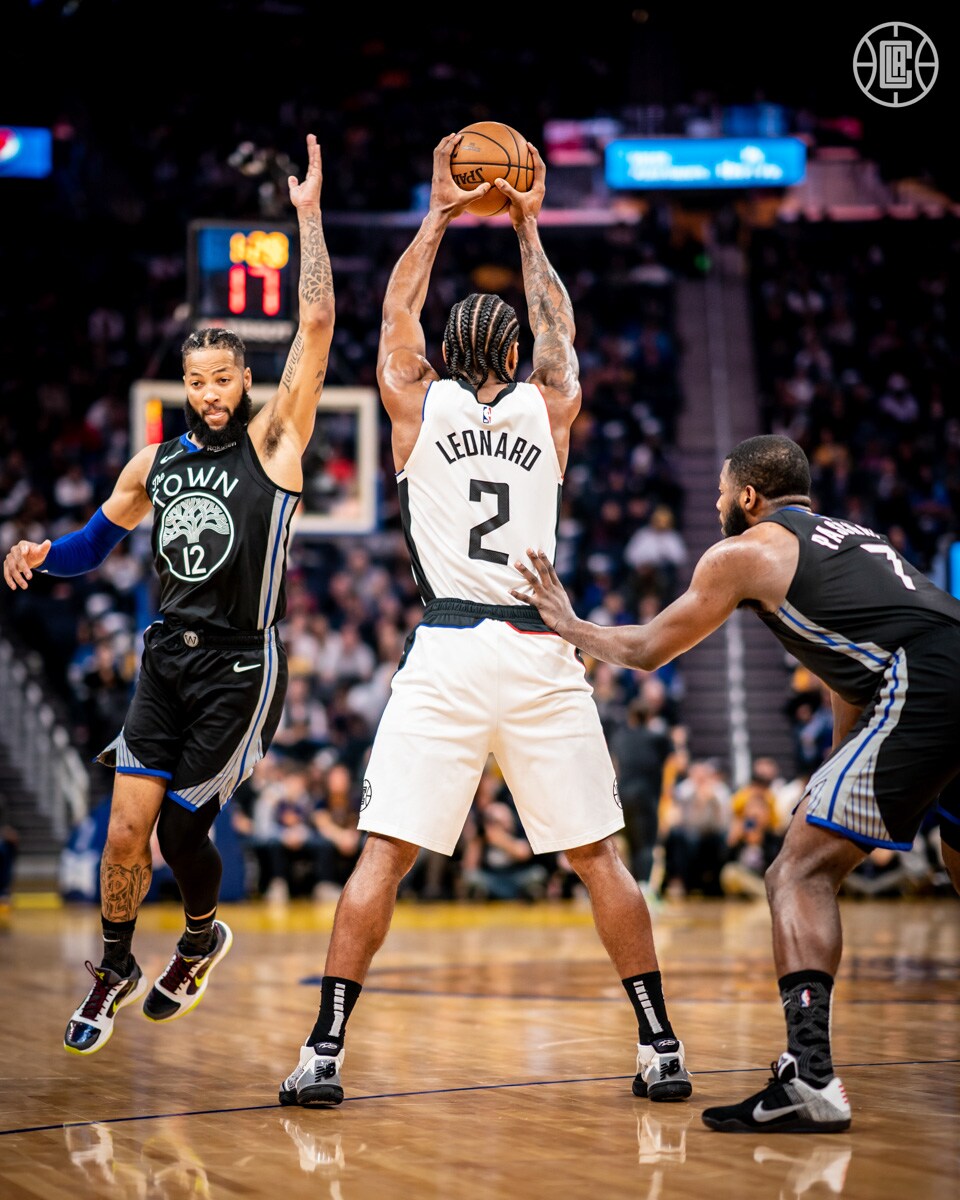 Clippers vs. Warriors Preview: Clips look to bounce back

The Clippers have to take a hike up Interstate 5 to meet the Warriors at their new stadium. Can the Clippers bounce back in the first of this two game series?

Although the Warriors are still a shell of themselves, the Clippers need to think of this game as a must-win. The Pacific division is shaping up to be one of the most competitive in the league, so any chance the Clippers get to beat a division rival is important.

This will be an interesting test for the Clippers because it is there first back-to-back of the season for which they have to travel for one of the games. Moreover, the Clippers play the Warriors again on Friday, which is another logistical wrinkle the team has not dealt with yet.

That said, the Clippers should be the favorite for tonight’s game: The Warriors’ bench is pretty shallow bench, do not shoot very well from the field, and are twenty-fifth in the league in defensive rating. Regardless of whether or not Paul George is able to play, the Clippers will have stronger roster by a good amount.

As referenced above, the Clippers will need to navigate a few issues to get through this game. They are traveling (albeit not that far) on the second night of a back-to-back, may be without Paul George and Marcus Morris, Sr. again, and Kawhi typically does not play two nights in a row. The Warriors, on the other hand, had Tuesday night off and are coming off a convincing win against the Kings.

The Warriors two best players – Curry and Wiseman – also present some match up issues for the Clippers. Patrick Beverly will likely have to try and corral Curry, which will be a challenge. Moreover, although Kawhi and PG (if available) can usually pick up opponents’ perimeter scorers, Curry will be a huge match up problem for whoever else has to guard him.

Wiseman should not be too tough of a cover, but he is another center who can attack the rim and is a threat to shoot. Ibaka and Zubac will have to find ways to show on screens and recover strong enough to get back in front of Wiseman.