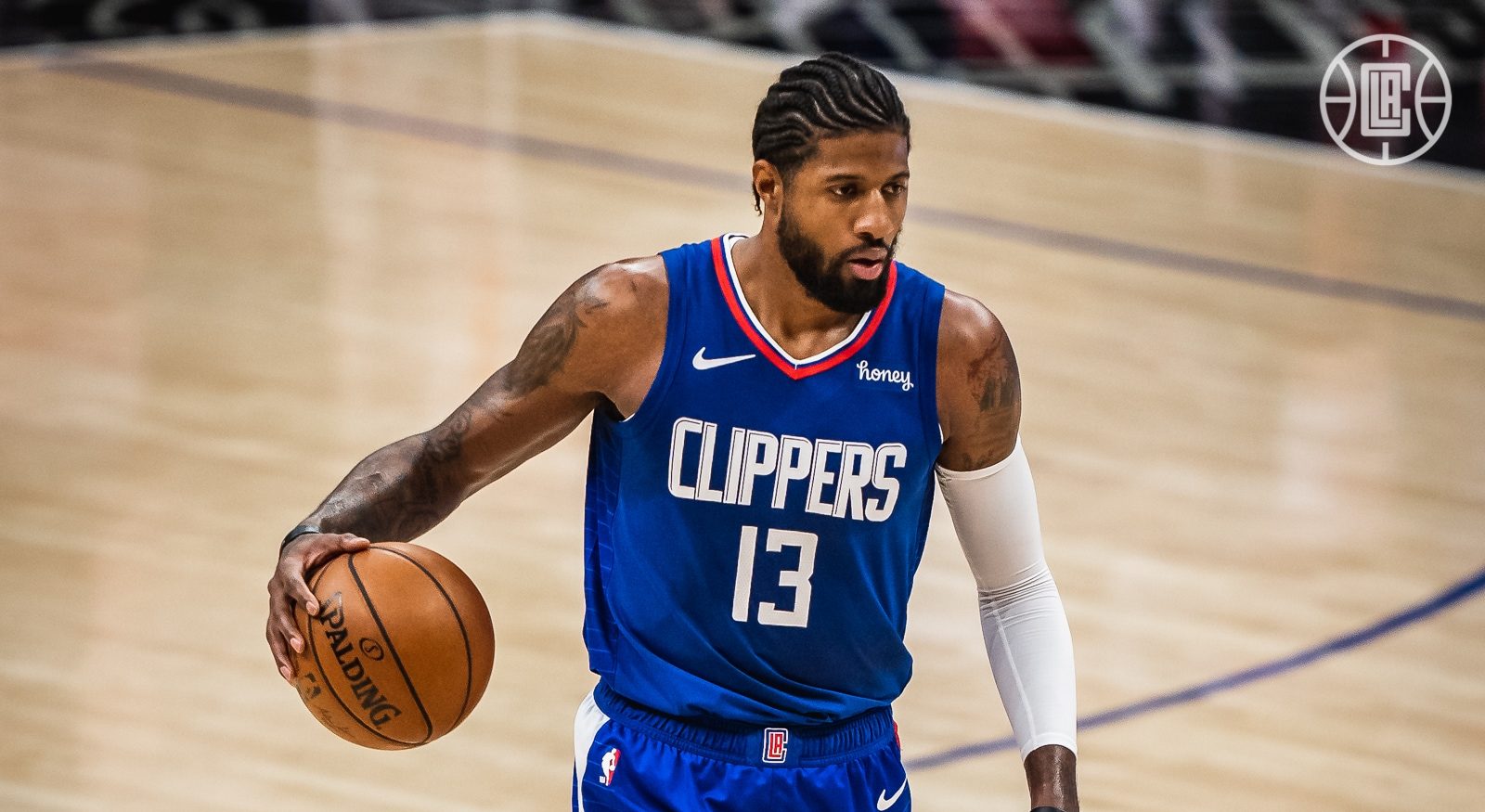 The Clippers have won two games in a row for their first winning streak (if two games can really be considered a streak) of the season. While the Clippers’ defense faltered against the Wolves on Wednesday, their offense was finally unlocked, with the team hitting 21 of 36 shots from deep for an insane 58.3% from behind the arc. While hot shooting on that scale is not sustainable, hopefully taking the lid off the basket will get the Clippers going, especially the hitherto struggling Reggie Jackson. While the Clippers’ start has been less than ideal, they sit at a fine 3-4 in the standings, good for 9th in the Western Conference. Given their rather dire injury situation, that record is a fine outcome. Another win and the Clippers will be right back at .500, which, considering the circumstances, would be as good as could be hoped.

After getting off to a 3-1 start, the Wolves have lost three games in a row. Starting point guard D’Angelo Russell is questionable with an ankle injury, and for all of his faults, Russell is a good offensive player who makes the Wolves more dangerous. The Wolves are more talented than they have been in years past – Towns is a monster, Edwards is a special young player, we all know the value of Pat Beverley, and McDaniels and Jarred Vanderbilt are long, rangy defenders. Still, no NBA team outside of the Kings has had a worse past 15 years than the Wolves, and the bottom can fall out at any time. A win for them would help prevent an early year slide and get them back on track.

Ty Lue’s 10 Game Stints: Last year, Ty Lue intentionally waited in stints of 10 games before making major adjustments. He might be doing the same this year, as he’s largely stuck with similar rotations (and the same starting lineup) despite the Clippers’ struggles. For as bad as Eric Bledsoe has been, it seems like we might need to wait a couple games until Lue adjusts the starting unit. Of course, it’s possible Ty doesn’t have such an arbitrary cut-off this year, but merely has faith in Bledsoe to turn things around – or doesn’t like his other options. Considering how well Luke Kennard and Terance Mann have played, the latter is probably not true, though its possible Ty thinks that benching Bledsoe would sap whatever confidence he has left. The Clippers desperately need Bledsoe to be better, and if he doesn’t turn things around soon, one has to believe Ty will make the change at that 10 game mark.

Fun with Sample Sizes: You know how Nic Batum and Reggie Jackson were cold to start the year? Icy cold? Well, after a couple hot shooting games by Batum, and one spectacular performance by Reggie, their numbers all of a sudden look quite good! That’s the fun thing with small sample sizes, and why the eye test is more valuable than numbers over smaller stretches, especially to start a year. Reggie’s two-point shooting is still an abominably bad 35.2%, but he’s up to 35.9% on threes, and considering he takes 9.1 of them a game, including many of the dribble, that’s a very good mark. If he keeps up that three-point shooting all season and improves to even acceptable inside, he’ll be doing just fine. Nico, meanwhile, is all of a sudden at a cool 40% from deep on 5.8 attempts per game, which is fantastic.

Justise Struggling: Justise Winslow has struggled mightily on the offensive end to start the year. He’s 9-26 from the field (34.6%), 0-5 from three, and 1-2 from the free throw line, and has 7 assists to 8 turnovers. The eye test has been just as brutal – he has no confidence in his shot, can’t finish well around the rim, and costs the team with his poor spacing. His defense has been fine to good, but it’s just not enough to offset his offense. He’s a -10 in BPM on basketball reference (anything under like -3 is very bad), and a -6.4 on 538’s Raptor. The Clippers don’t have a ton of options with Kawhi, Morris, and Ibaka out, but I do think a longer look at Amir Coffey is warranted, and, hell, why not try Brandon Boston Jr. I get giving the veteran Winslow an extended look, but he’s been brutal, and he was around this bad last year too. Hopefully he can turn it around, but I would be happy if Ty went away from him for now.

That about does it for this preview of the Clippers’ second game against the Timberwolves. Leave your thoughts in the comments section below! 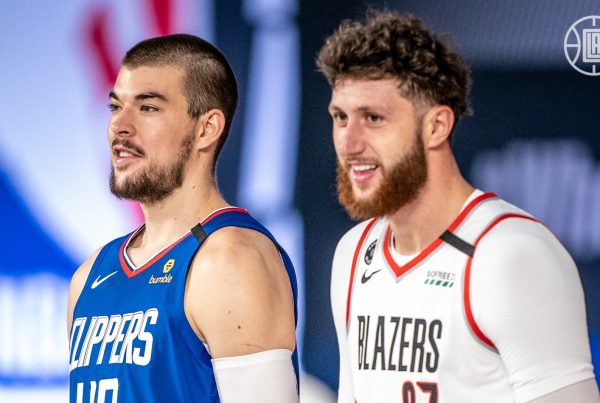