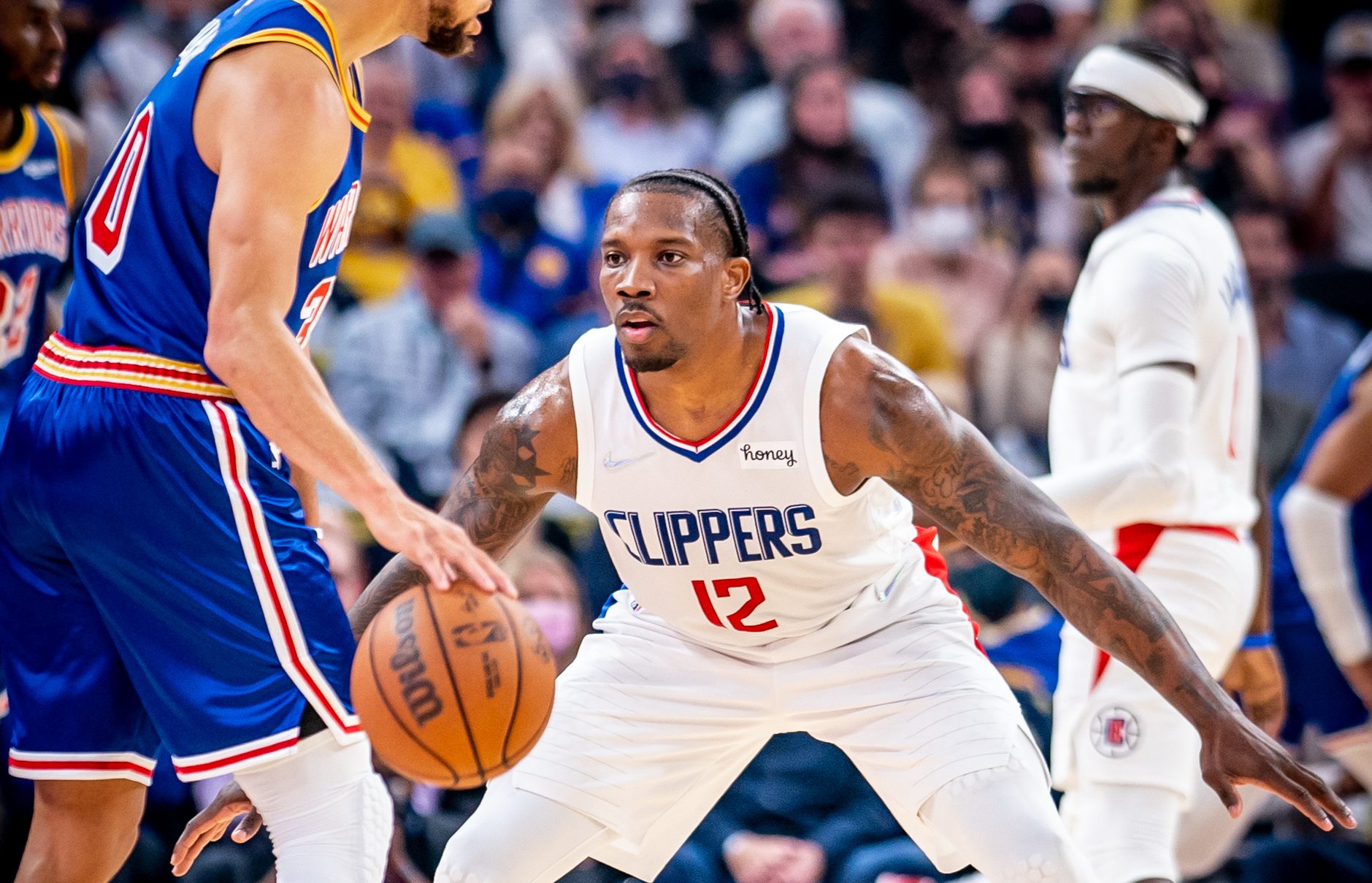 The Los Angeles Clippers (7-4) might be starting to figure things out as they now have a six-game winning streak heading into Saturday night’s game against the visiting Minnesota Timberwolves (4-7).

How to Tune in: Bally Sports SoCal, NBA League Pass

After a rocky start to the season, the Clippers have seemingly found something that works. They’re on a six-game win streak and just beat a quality opponent in the Miami Heat. Paul George was named the Western Conference Player of the Week for games played the week of Nov. 1-Nov. 7. He’s third in the league in scoring at 26.7 points per game and he’s been just as impressive on the defensive end. Against the Heat, he came up with a huge defensive stop on Bam Adebayo to help seal the win.

The Clippers role players have started to look much like they did last season as well. In the past five games, Reggie Jackson has put up 22.6 points per game on 48.2 percent shooting from the field. Ironically, it was against these same Wolves on the road that Jackson broke out of his slump to start the season. Nicolas Batum has been the most dependable player on the team outside of George with his ball movement, three-point shooting, and defensive ability. Against the Heat, he came up with the deflection while covering Adebayo that effectively sealed the win.

Off the bench, Terance Mann and Luke Kennard have brought the energy and intensity that head coach Tyronn Lue has asked for. Kennard is shooting 44.9 percent from three-point range and has done a good job “hunting” for his shot as the coaching staff has asked him to. Mann is averaging a career-high 9.7 points per game and he just had one of his best performances of the season against the Charlotte Hornets with 17 points and 10 rebounds.

The Minnesota Timberwolves have been a team that’s been mired in mediocrity for quite some time now and this season doesn’t appear to be the year things change for them. They’re currently wallowing near the bottom of the Western Conference standings just above the Houston Rockets and the New Orleans Pelicans who both have only one win each.

They have one of the league’s most underappreciated stars in Karl-Anthony Towns, and one the top up and coming stars in Anthony Edwards. They just can’t seem to find any sort of consistency. Chris Finch is in his first year as head coach and the roster overall is not that bad on paper. They have a nice mix of veterans with former Clipper fan favorite Patrick Beverley, Taurean Prince and Malik Beasley, and some promising young talent in Jaden McDaniels, Jarred Vanderbilt and Naz Reid to go alongside Towns and Edwards.

They’ll be coming off a back-to-back against the Los Angeles Lakers on Friday night so the Clippers will have the advantage of being fresh. However, the Wolves to have some momentum, having destroyed the Lakers in Staples last night.