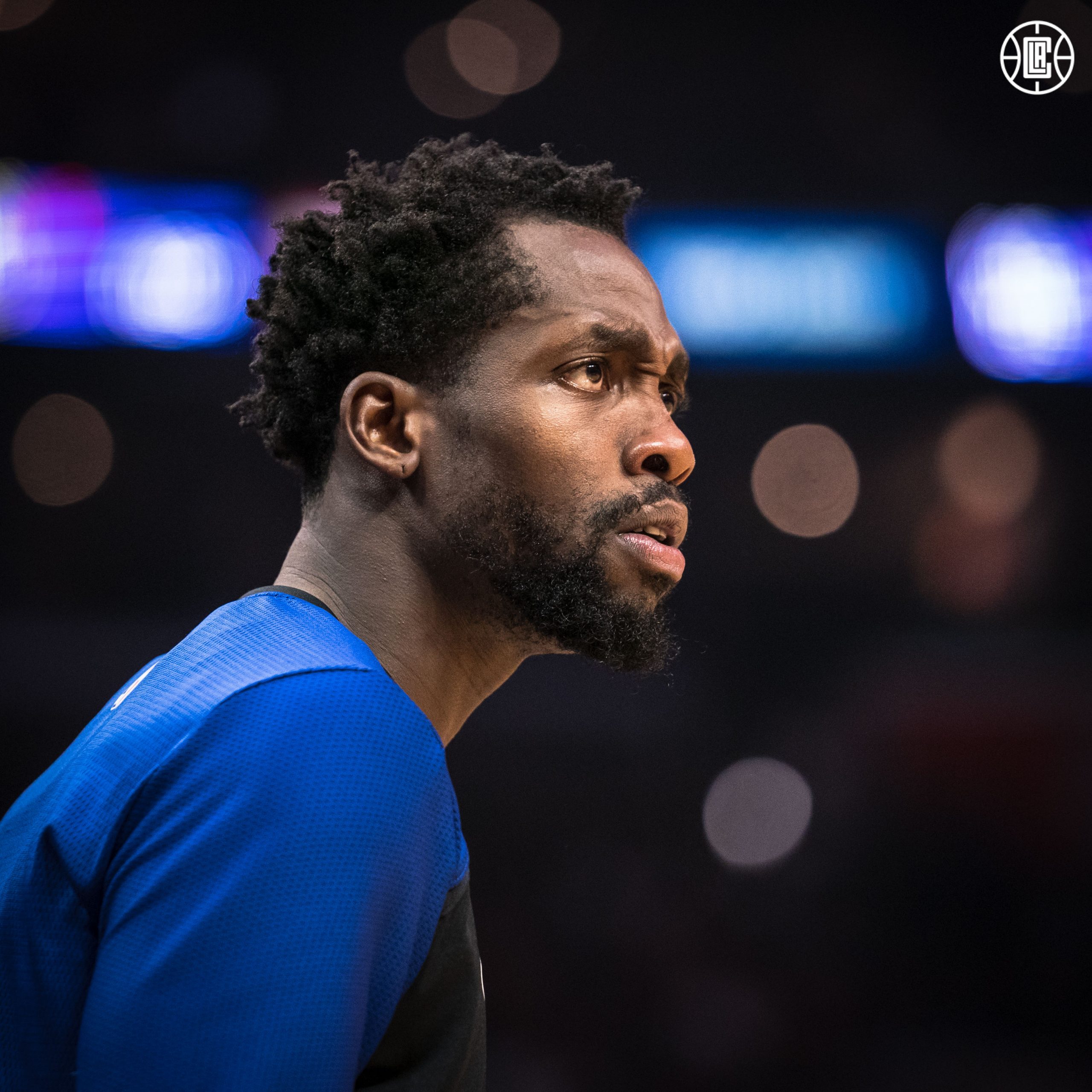 How to Watch/Listen: Prime Ticket, AM 570

The Clippers, winners of four-straight, seem to be clicking at the right time. The new additions of Marcus Morris and Reggie Jackson are succeeding on the fly and bringing impact on both ends. With the ball out of Lou’s hands a bit more, the bench is CLICKING, averaging 58 points since Jackson has joined the second unit. Where the Lou-Trezz PnR was falling flat recently, it has been fired up again due to more spacing and shooting. It’s been awesome to see Jackson have the impact he’s had. Same with Mook. Morris has been a bit quieter in his presence than he was in Boston or, obviously, NY, but that’s a good thing I think. He has been the proper bail out scorer that LA needs him to be, hitting in the mid-range well, knocking down threes, and playing surprisingly solid defense. If they keep playing the way they have been, I really don’t see another team beating LA in a seven-game series.

We are finally witnessing the true power of a full-strength Clipper team, and it has been fun. It’s weird, for the past few seasons (including the Lob City era), LA always seems to play down to their competition. Sunday was another testament to this, as the undermanned Sixers almost stole one in LA. This Clipper team has mixed in some duds against bad teams along with blasting others. With a tough stretch this week including games against OKC, Houston and the Lakers — I almost feel more confident in their abilities to win these games than if you mixed in the Pelicans (who they play next week) or the Pacers or some other more middling team. They get up for the big ones and chill a bit for the others. However, they seem to be putting their hard-hats on and going to work against whomever they play in their last four, and hopefully can continue this trend. After this week against three West playoff teams, eight of their next ten games are against teams under .500. This is a golden opportunity to gain ground on the Lakers and potentially lock up the two seed. All gas no brakes please.

Ah, the good ole’ Clippers of the South. Not only do they possess most of our future assets, including the biggest one in future All-Star (yes, it’s going to happen) in Shai Gilgeous-Alexander, but they also have Danilo Gallinari and Chris Paul on their roster. Gallo is probably the most underrated Clipper ever, the best player on the most overachieving team in franchise history last season, and obviously you have Paul who objectively is the best Clipper of all time (who also has the best Clipper moment ever).

When you mention overachieving this season, the Thunder are the first team that come to mind. They are 37-23 and the sixth seed in the West. You have Chris Paul deservedly making his 10th All-Star game, four years removed from his last in 2016. You have SGA on the road to becoming a bonafide star in this league. You have Gallo being his usual, underrated consistent self — tied with SGA for leading scorer on the team. Dennis Schroder is having his best season of his career and is squarely in the 6th Man of the Year conversation. Steven Adams, perhaps the most likely trade candidate of anyone in the league at the beginning of the year, has played well and is their stalwart in the middle. When you fill out the rest of the team with young athletes, like Lu Dort, Hamidou Diallo, and Terance Ferguson, this team is dangerous as hell.

What was once a team that was projected to be rebuilding, with a head coach in Billy Donovan squarely on the hot seat, is now a playoff team that could be a legit threat to steal games come April. Right now they are matched up with the Clips in the 3-6 matchup. Personally, playing them would not be ideal. They are tough, playoff tested, and know the Clips inside-and-out. I’d prefer the Mavericks, who sit in the 7th spot. The Clippers have played the Thunder twice, winning one thanks to some clutch shots from Paul George, sans Kawhi Leonard, and blowing an 18-point second half lead in an L in December. Both teams are healthy and this one should be a tough game throughout.

Landry minutes shrinking: Since the acquisition of Jackson, Landry Shamet has seen his stock fall a bit. Where he was averaging 30 minutes a game for the month of February, in the last five he has seen that average dip to 23.2 mins per contest. It’s not for reasons of bad play (shooting 47.7% from three in the last four, averaging 8.5 points) — I think that with Jackson there, Landry doesn’t need to be on the ball as much and is getting keyed on by 2nd unit defenses. Where Landry before was the first wing option off the bench, now we are seeing Lou take that spot with the ball in Reggie’s hands more. I expect Landry to get more minutes and hit big shots moving forward, but this is a trend to keep an eye on.

Zubac minutes going up: Meanwhile, Zu, who fans have been screaming about from the rooftops to get more minutes, has seen a mild uptick in minutes recently. He is averaging 20.3 over the last five and has been a big reason why the Clips are on this current four-game win streak (he always helps the Clips win). Over the last five he’s missing an average of only 2.6 shots per game and has not had more than two fouls in any contest since Feb. 22. Still would like to see him play more in the fourth quarter, but Trezz has been eating and the Clips have been winning so all’s good… until it isn’t.

Pat Bev is the man: Everyone go read Joey Linn’s newest piece on Patrick Beverley. It displays his nightly impact perfectly. Even if the dude has zero points, he still finds a way to win. Can you retire someone’s jersey while they are still playing? 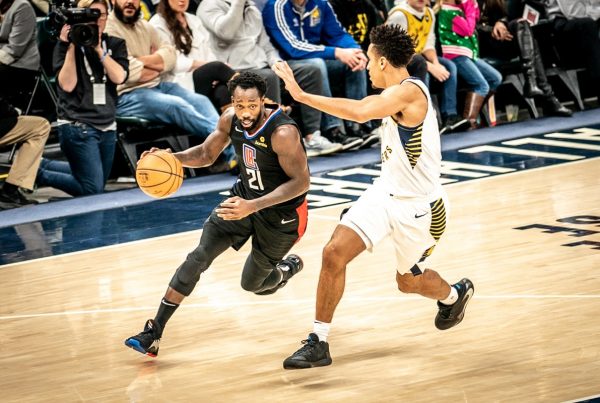