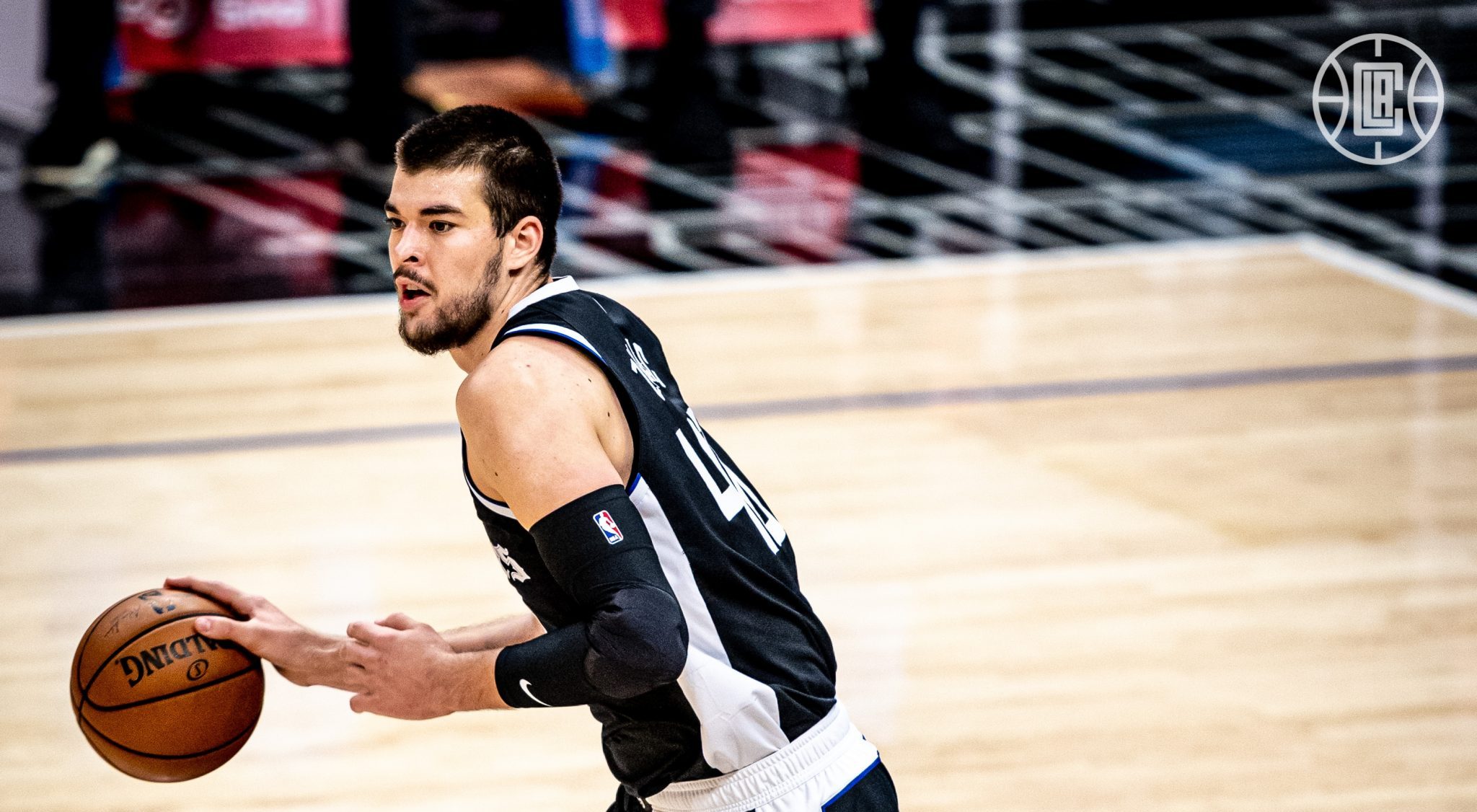 Clippers vs. Thunder Game Preview: Final Game of the Season

The LA Clippers close out the 2021-22 regular season with a home game against the tanking Oklahoma City Thunder.

With a win on Saturday against the Sacramento Kings, the Clippers assured themselves of finishing the regular season no worse than .500. Considering the circumstances, that’s an accomplishment in itself.

The Clippers projected starting lineup and the injury report will most likely change as the team is expected to rest a few of their veterans in a game that does not have much significance.

Sure, it will be nice for the Clippers to finish with a winning record at 42-40, and even with players sitting out that can still be accomplished with the lineup the Thunder is trotting out. An over .500 finish would certainly strengthen any argument for Tyronn Lue as Coach of the Year. But the postseason is the focus and any chance this late in the season to get guys some rest, you take it.

Their play-in opponent is set in the Minnesota Timberwolves, so now it’s prep time.

With multiple first round draft picks in the coming years, the Oklahoma City Thunder are not even trying to hide their tank job. The majority of their lineup are all out and have been for a while now. In their last game against the LA Lakers, they played only six players.

They just added Zavier Simpson (Editor’s Note: Michigan legend Zavier Simpson) and Georgios Kalaitzakis to 10-day contracts that will take them through the end of the regular season under the NBA’s hardship provision because they didn’t have enough players to suit up.

The Thunder’s main purpose, aside from maximizing their chances at a high draft pick, is also to see if any of these guys are worth investing in for the future. One guy in particular who has taken advantage of his increased role as of late is Isaiah Roby. The third-year big man is averaging a career-high 10 points per game and has scored in double-figures his past nine games.