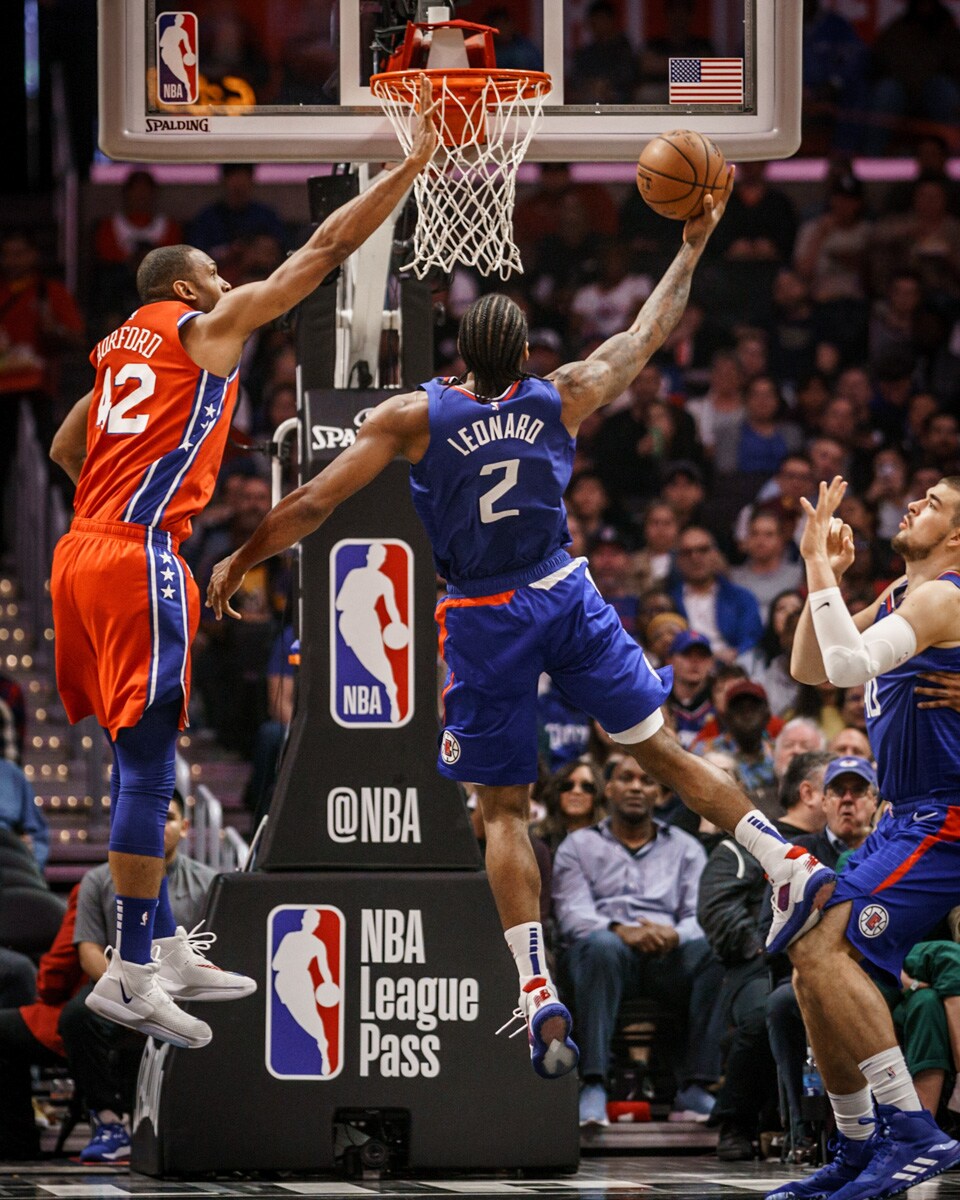 Clippers vs. Sixers Preview: Return of the Doc

Tonight, the Clippers start a nine game home stand by taking on the Eastern Conference leading Sixers. While the Clippers have looked good over the last few games, this Sixers team — even without Joel Embiid — will be a good measuring stick for where the Clippers are at against top playoff seeds. Check out the full preview of the Clippers’ matchup against the Doc-led Sixers below.

At the time of writing this Sixers’ game preview, Kawhi and Morris are both “questionable” for tonight’s contest for the Clippers. My sense of their late-scratches before Thursday’s game was that the Clippers might have been trying to sneak in rest; however, if either does not play tonight, it might mean they are actually banged up. Another availability question is Rajon Rondo, who is in Los Angeles, but we do not yet know if he will see the floor against the Sixers (for more on the Rondo-Lou trade, check out our podcast).

This game is also, of course, the return of Doc Rivers to Los Angeles. Doc was asked about his time with the Clippers after after the Sixers’ game against the Lakers, and spoke positively about his time with the franchise. Notwithstanding the early playoff exits (hard to ignore, I know), Doc was perhaps the best leader this franchise has ever had (low bar, I know). It will be nice to have him back, but hopefully his protégé Ty Lue can remind Doc why he’s now in Philadelphia.

In respect to the actual gameplay, the Clippers will have to hope they get at least one of Kawhi or Morris back. If so, they should have enough size on the wing to contain Ben Simmons and Tobias Harris. Moreover, with Joel Embiid out, Ivica Zubac should be able to continue his recent stellar play. Finally, since Embiid’s injury, the Sixers have been mediocre on the offensive end. If the Clippers can keep up their recent defensive strength, that trend should continue for the Sixers.

Although the Clippers will catch a break by not having to face Embiid, the Sixers have been elite on the defensive end since he has been out. Simmons, of course, is a DPOY candidate, so we can expect him to (at least partially) neutralize one of the Clippers two stars.

In fact, the Sixers have the best net rating in the league (10.3) and are 6-1 over the last two weeks. As the Clippers go into their fifth game in seven days, it would not be surprising to see the Clippers come out a little flat — especially if they are short handed again.

Seeding check-in: The Clippers are currently the three seed in the West, a full game up on the Lakers and two back in the loss column from the Suns. Yes, it is too early to worry about playoff match ups, but I wanted to highlight this given that the Clippers were at risk of falling to the six seed after losing games before and after the All Star break. With the Lakers experiencing injury issues, the Clippers have an opprotunity to get a few games in hand during this home stretch, which will be useful in the in case that we have (more) injuries of our own.

The Clippers’s Pace: The Clippers are 26th in Pace on the season at 98.09. As guys like Terance Mann and Luke Kennard get more minutes, it would be great to see that number speed up — and the eye test says that they do push the ball when given the opprotunity to run. The introduction of Rajon Rondo, however, will be something to keep an eye on. Ty Lue will have to make an effort to encourage the team continue the recent improvement on this aspect of the game.

Doc Rivers returns: Again, we here at 213Hoops were plenty critical of Doc’s coaching, especially in the playoffs. But it will be nice to see him at STAPLES again. Although the fans won’t be there to thank him in person, hopefully the Clippers’ organization has a nice tribute to him ready.

That about does it for this preview of the Clippers’ game against the Sixers. Comment on the game below!