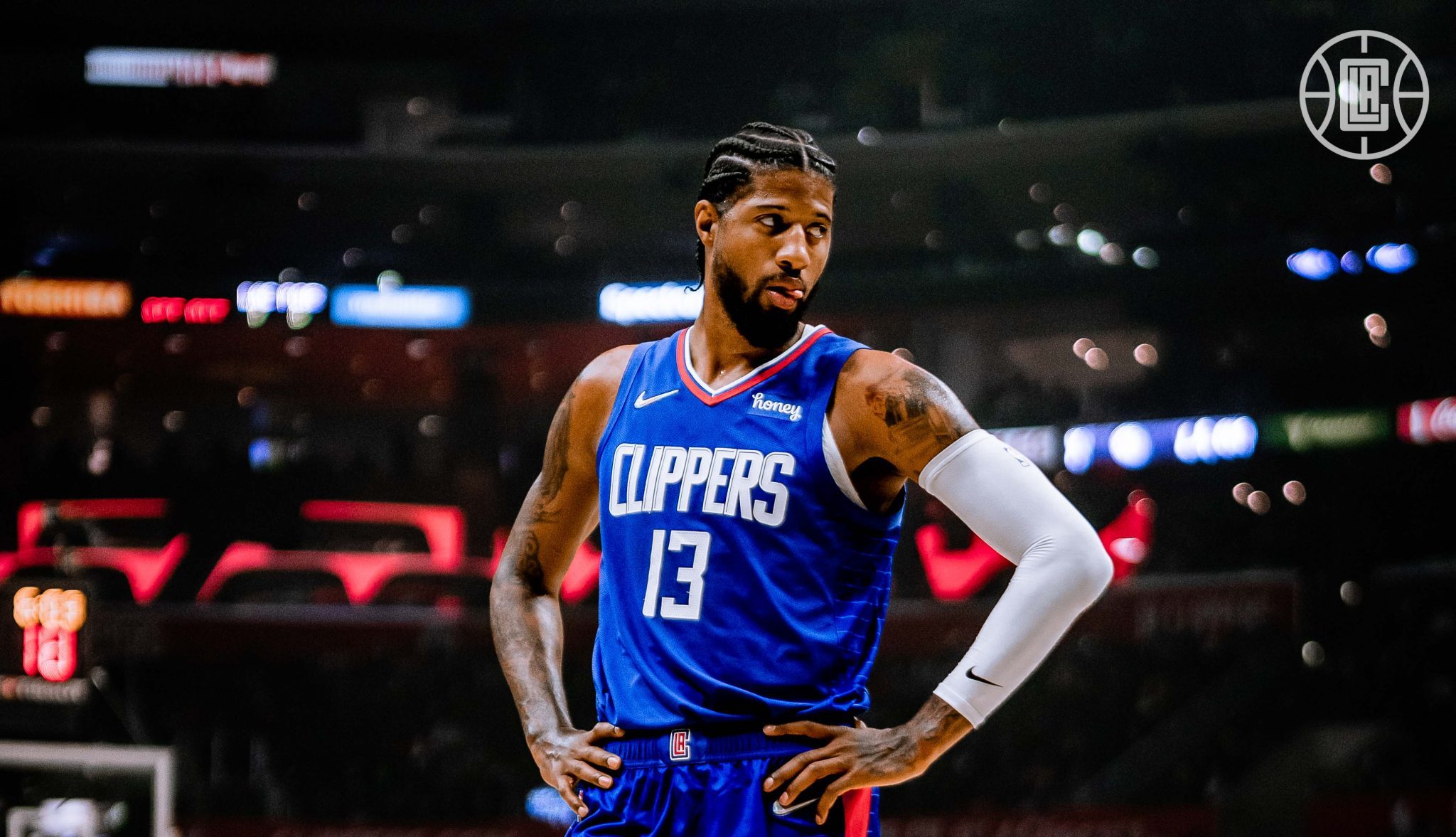 Clippers vs. Sixers Game Preview: Trying Not to Foul

The Clippers take on James Harden, Joel Embiid, and the Sixers at home in a difficult game to break their four-game losing streak. Keep reading for a full preview of the Clippers’ game against the Sixers.

The Clippers have continued to slide, and have played pretty brutal basketball for a while now. Fortunately, they’ve had enough of a question and the teams behind them have been inconsistent enough that it probably won’t matter in terms of the standings. Still, ideally the Clippers would start playing better basketball and get in some kind of groove before the play-in tournament begins. For even if reinforcements arrive, if the Clippers are playing the level of basketball they are right now, it might not matter. Still, they continue to fight and play hard, and with more talent, that might be enough.

The Sixers, conversely, have an extremely talented roster. They’re 9-3 in games in which James Harden plays, which is excellent – but the losses and even a couple of the wins have been disappointing, and Harden’s play has been very up and down. Fortunately, Joel Embiid has been one of the three best players in the NBA, and Tyrese Maxey has had a remarkable breakout sophomore season that has seen his arrival as an up-and-coming star in the NBA. The Sixers also have depth issues, especially at center (watching DeAndre Jordan these days is absolutely brutal), and just don’t feel like a complete roster. However, the trio of Maxey-Harden-Embiid will win them a bunch of games and makes them difficult to stop on offense, while Embiid and Thybulle anchor a strong defense. The Sixers are good, though you never know when a Doc Rivers coaching mishap is around the corner.

Injury Updates: We got some more injury updates yesterday, as Paul George practiced with the Clippers for the first time since December (with limited contact) and Norm Powell got some “work in”. Both of those pieces of news are encouraging, and with a couple weeks left until the play-in, it seems quite possible both will make it back in time for postseason action. Of course, George in particular has missed enough time that he will need to reacclimate to game speed and game play, but the sheer upgrade in talent should make any regrowing pains worth it. There’s no update on Kawhi Leonard, and while he still hasn’t been ruled out, it seems far more unlikely that he returns this season.

Resting Plan: In addition to the injury news, we also received some word of a resting program for the Clippers’ veterans. According to Ty Lue, Reggie Jackson will be kept at or under the 32 minute mark, Marcus Morris 25, and Nic Batum 19. Batum’s number is quite low while Reggie’s is higher than one might like, but the Clippers’ lack of point guard options hurts them there. Still, it’s a clear sign that the Clippers are valuing health more than seeding or even playing well with momentum heading into the play-in (at least eight games out). Things might change a bit in the immediate ramp up, but right now the Clippers are just trying to hang on until the cavalry arrives.

Limit the Fouling: The Sixers with Harden and Embiid are foul-drawing masters, and the Clippers, with their somewhat thin roster, can’t afford to get in foul trouble. This is especially true of their big men, as you can’t go small against Embiid. The Clippers will have to defend without fouling, even if this means bringing double teams and having to scramble back to shooters.

That about does it for this preview of the Clippers’ game against the Sixers. Leave your comments below!