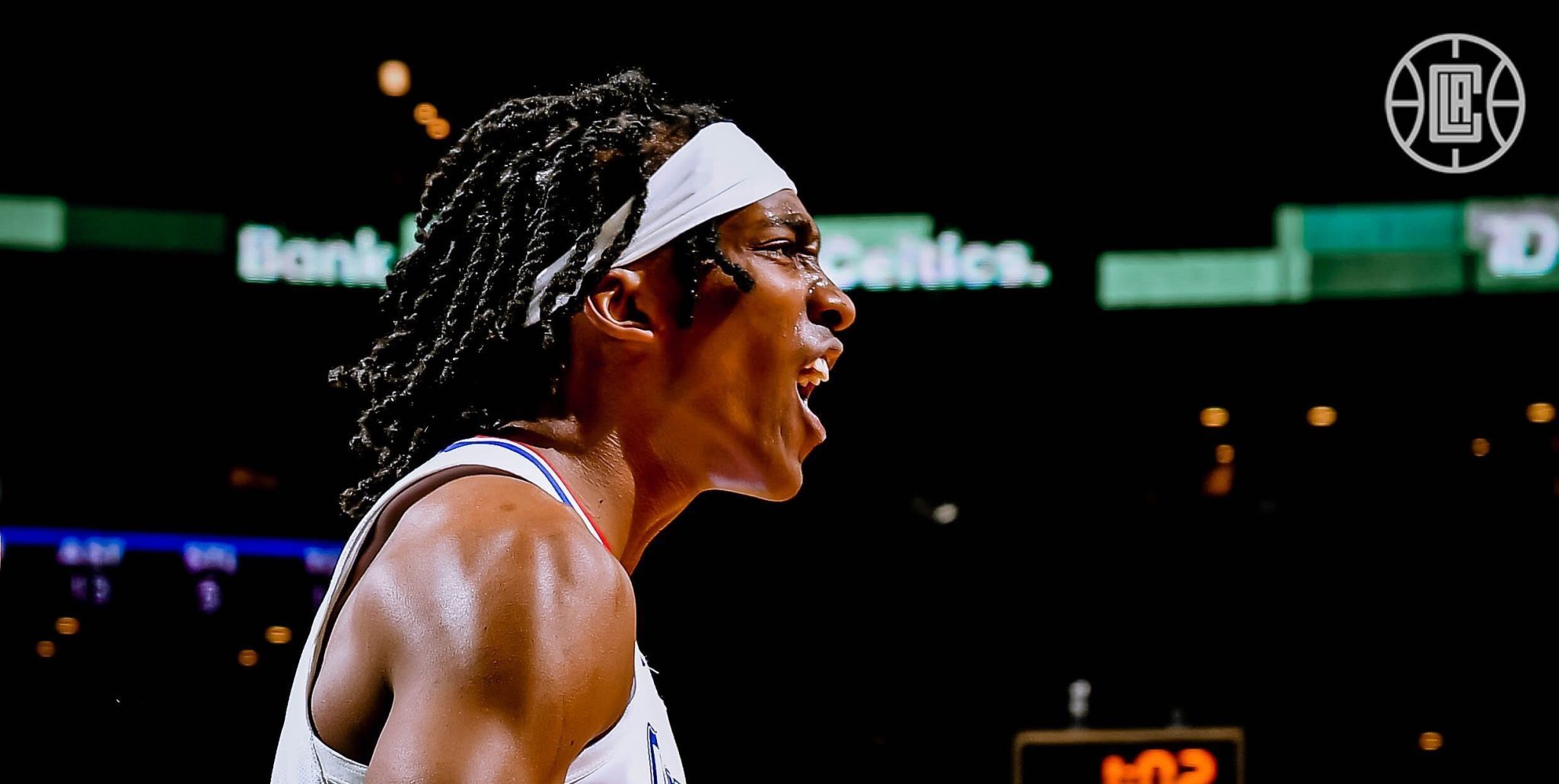 The LA Clippers started the All-Star break on a high note with a 142-111 win over the Houston Rockets at home behind a career-high eight three-pointers made from Luke Kennard.

The Houston Rockets aren’t a very good team and that was evident on Thursday night. The game was close in the first quarter, but the second quarter was when the Clippers started to assert their dominance.

Luke Kennard came into the game in the second quarter and immediately got cooking. The team has wanted him to hunt for his own shot and not pass up scoring opportunities and he did just that.

Kennard knocked down six three-point shots in the first half, the sixth one coming from deep near the end of the quarter when he was freed up by a Nicolas Batum screen.

The Clippers shot 12-19 from three point range in the first half and had a 17 point lead at one point. They led 71-59 at the half and the second half was just an extension of that.

The Rockets used a mini-spurt to cut the Clippers lead to eight, but an 11-0 run capped off by a Marcus Morris Sr. three-pointer gave the Clippers an 83-64 lead. The Rockets never challenged after that and the Clippers used the fourth quarter to get the deep bench some minutes.