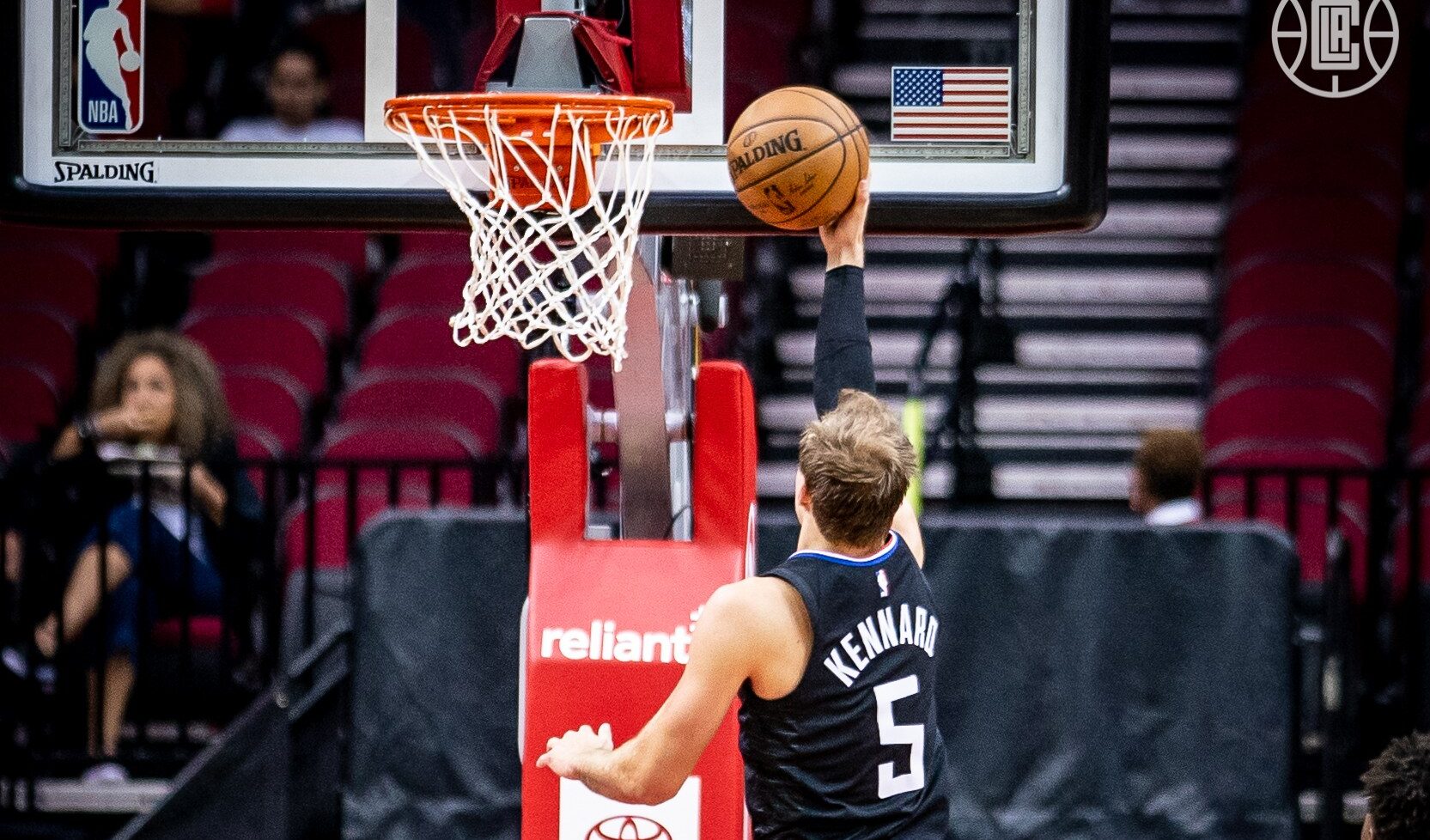 Clippers vs. Rockets Preview: Getting Back on Track

The Clippers will look to get back in the win column against the struggling Rockets after a disappointing loss to the Nets on Saturday. Keep reading for a full preview of the Clippers’ road game against the Rockets.

How to Watch: Bally Sports SoCal, AM 570

We are, somehow, around 1/6 of the way through the NBA season, and the Clippers have not been good. Their 7-6 record is actually better than their play, as they rank 24th in Net Rating while having played a fairly soft opening schedule. Kawhi Leonard has only played in two games, and didn’t even play much in those, but for a team that was lauded for depth, this start has been sub-optimal. The problems have all been on offense, as the Clippers’ Offensive Rating of 104.6 ranks 29th, just inches ahead of the struggling Lakers. The Clippers aren’t taking or making threes or getting to the line, all bad signs. Ty Lue has tried juicing the offense by playing more multi-guard alignments, but it hasn’t worked. The only reason the Clippers are above .500 is due to their 4th ranked defense, which can be attributed largely to the efforts of Ivica Zubac and Paul George. They are simply not a good team right now.

The Rockets are probably the worst team in the league. They boast the worst record (2-11) and the second-worst net rating (ahead of only the Pistons). They have plenty of young talent, and some of that talent – notably Jalen Green and Alperen Sengun – have taken steps forward this season, but very young teams rarely win games in the NBA, and that looks true of this Houston squad. Eric Gordon is averaging the lowest points per game scored of his career, and their only other “vet” (and that’s pushing it) in the rotation, Garrison Mathews, has been awful. Youth shows mostly on defense, and true to form, the Rockets are the second-worst team on that end, again ahead of only the Pistons. They have some dangerous scorers, and will win on nights when Green, Porter Jr., or Sengun is really hot, but they look every bit a 20-win team.

Attack Sengun: The Rockets are chock-full of bad defenders, but one of their worst is second-year big man Sengun. The Clippers should be relentless in attacking him at the rim, either in the pick and roll with driving guards, or even by posting up Ivica Zubac more than they usually do. Sengun is undersized and understrength compared to Zu, and all of the Clippers guards should be able to finish fairly consistently at the rim. Even better, Sengun fouls a lot, and if he gets in foul trouble, the Clippers can take him – the Rockets’ best offensive player, probably – out of the game. There is zero reason for the Clippers to settle for contested jumpers in this game when Sengun is on the floor.

Frigid Nico: The Clippers’ guards – Reggie Jackson, John Wall, and Norm Powell – must bear the brunt of the blame for how the Clippers’ offense has looked to start the season. But they aren’t the only ones who are struggling. Nic Batum, who has been so reliable the last two seasons, has been ice cold, shooting just 30% on threes, most of which have been open catch-and-shoot looks. Now, it’s still a very small sample size (30 attempts), but the lack of attempts by themselves are a red flag, showing how few open looks the Clippers are generating for their shooters. Nic will eventually make shots, and he’s been phenomenal as always defensively, but his play is a symptom of the Clippers’ larger issues.

Uneven Shot Distribution: Part of the Clippers’ problems have been not just what kind of shots they’re taking on offense, but who is taking them. John Wall has played in 10 games and 226 minutes to 12 games and 268 minutes for Luke Kennard, yet has taken 39 more shots (113 to 74) than Luke. While Wall is a ballhandler and shot creator, and Luke is primarily a play-finisher, and that does tip the scales a bit, it is still illustrative. Luke has been scorching hot, shooting an incredible 56.7% on twos and 47.7% on threes, yet is taking just over six shots per game. Now, as we know with having watched J.J. Redick as a key piece on the Lob City Clips for so long, off-ball shooters can be game-planned for in a way that on-ball creators can’t, but still. The Clippers need to get their more efficient offensive players the ball more frequently, and devise more creative ways to get players like Luke open. To some extent, it’s just player decision-making, and Wall has simply taken far too many pull-up jumpers with more than 10 seconds on the clock. Redistributing those looks would definitely help the Clippers’ offense a bit.