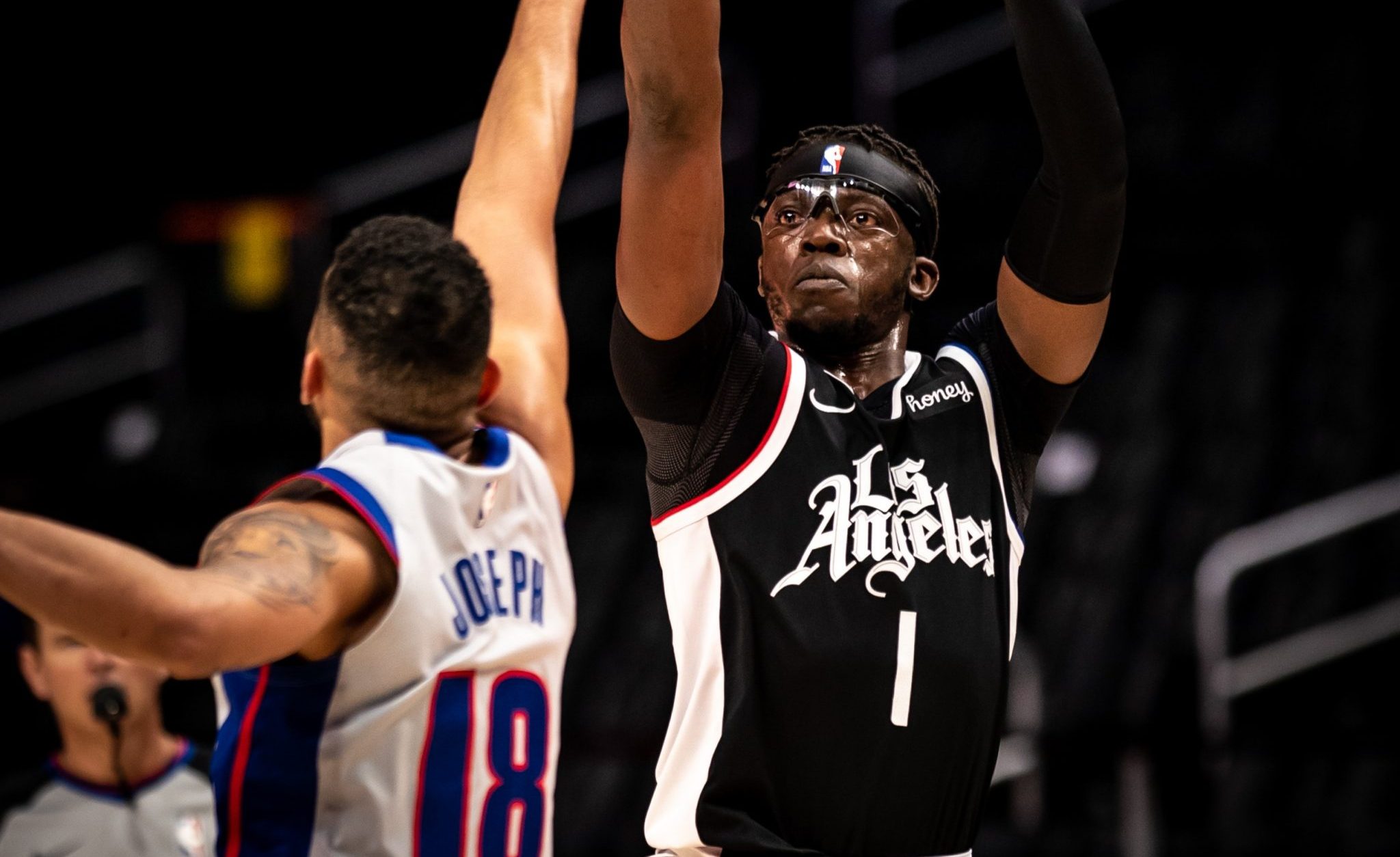 The LA Clippers will host the Detroit Pistons on Thursday evening for the first of a three-game homestand. Continue reading for our Clippers-Pistons preview.

How to Tune in: Bally Sports SoCal, ClipperVision, AM 570

If the Clippers want to get back on track and further remove themselves from a mostly disappointing start to the season, it’s games like these that they desperately need to win. And for the better part of the past couple of seasons, these seem like the kinds of games the Clippers have refused to take care of. To their credit, these inferior opponents haven’t really been an issue this season — five of L.A.’s eight wins to this point have come against the Houston Rockets and Los Angeles Lakers. So, a date with a bottom-tier Detroit Pistons squad is one that many should consider right up the Clippers’ alley.

But simply beating the Pistons wouldn’t feel fulfilling enough. It would be beneficial for the Clippers actually to look good while doing so, rather than having another nail-biting win at home over a bad team as they did in weeks past against the Lakers and Rockets.

The Detroit Pistons are not a good basketball team at the moment. And with Cade Cunningham out due to a shin injury, the Pistons surely have no business sticking around in this one with a team as talented as the Clippers. However, they do have areas of strength that the Clippers must focus on limiting. Detroit leads the NBA in free-throw attempts (29.2) and free-throw makes per game (22.7). The Clippers are the only team in the NBA allowing fewer than 15.0 free-throw makes, which is a number they failed to stay under last game against Dallas. The more easy points they allow begin to add up when you consider how difficult it is for the Clips to muster up points.

Still, there are an overwhelming amount of weaknesses on Detroit’s end — ones unsurprising for a team with a 3-12 record. Chief among the Pistons’ issues is their inability to put the ball in the basket. Their 42.9 field goal percentage ranks dead last in the league, which goes hand in hand with their second-worst 21.1 assists per game. If the L.A.’s defense on Thursday night is on par with what it’s been all season, the Clips should feel even better about its chances of winning this game.