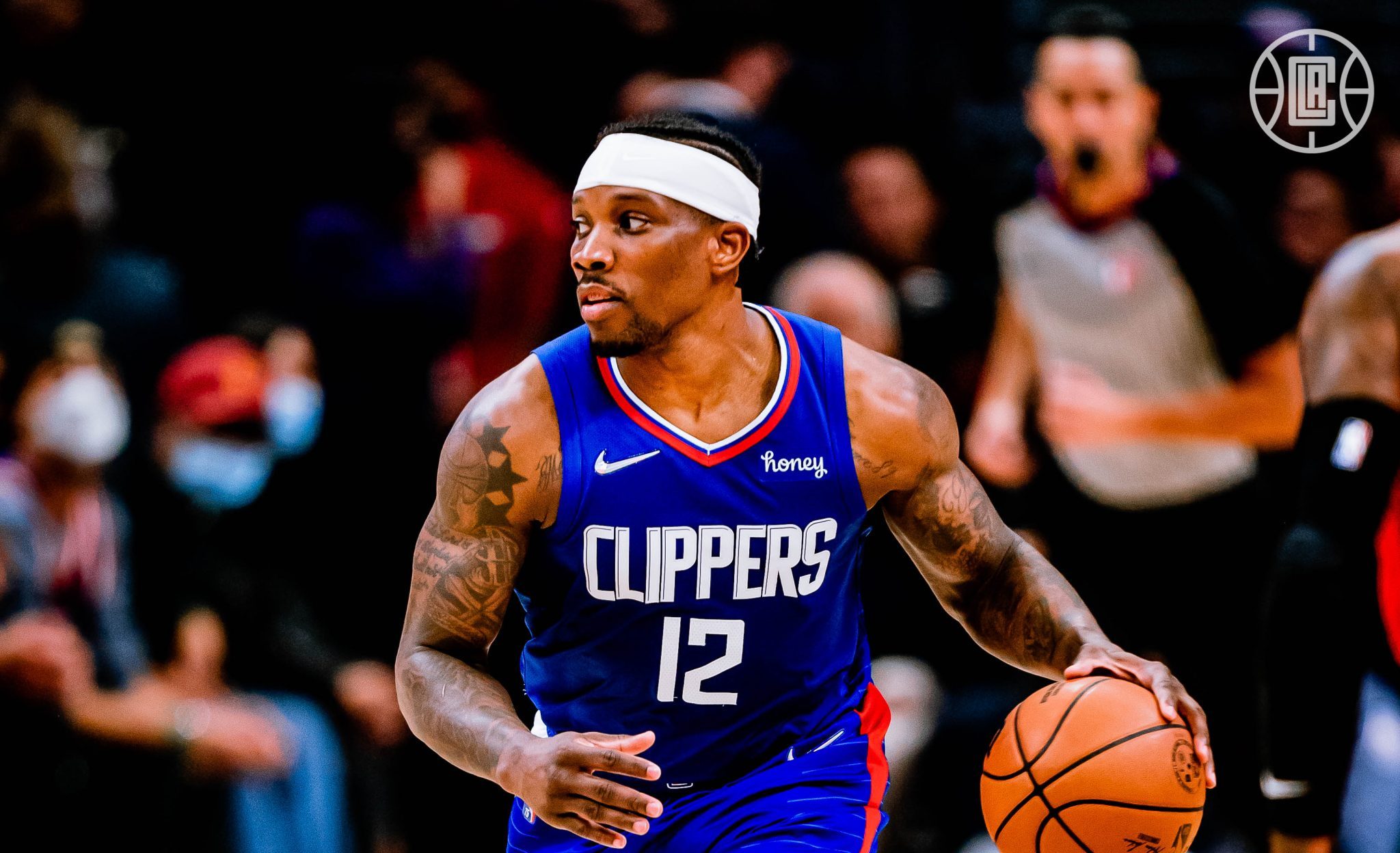 The Clippers dropped an embarrassing loss to the second worst team in the league Friday night. If you watched the game, you won’t want to re-live it, but nonetheless our recap is below.

One note before we get to the game: Nic Batum, who missed last game with achilles soreness, started tonights game.

The Clippers started with a sense of urgency, holding the Pelicans to just 16 first quarter points and put up 29 of their own (on 54.5% shooting). What’s more, the points came from eight different players. Batum’s re-entry into the lineup was immediately felt, as he was characteristically in the Pelicans’ passing lanes and making strong shot contests.

The second quarter was much more even, with the Pelicans cutting into the Clippers’ lead by one point. Paul George continued to pour it on, finishing the half with 12 points, but he did not get much support. For their part, the Pelicans were largely led by Jonas Valančiūnas, who was 3/4 from three in the first half.

After halftime, things got ugly. The Clippers’ 12 point lead was essentially erased in just ninety seconds, as the Pelicans went on a 10-0 run to start the third quarter. From this point on, the Pelicans were much more aggressive than the Clippers, while the Clippers’ shooting fell off a cliff.

In the first half, the Clippers shot 49% from the field (31% from three); in the second half, they were 25% from the field and 20% from three. Whether it was tired legs, poor shot selection, or just better defense from the Pelicans is hard to say; regardless, it was ugly and the Clippers lost their defensive aggression along with the decline in shooting as the game went on.

All told, the Clippers lost the second half by a staggering 25 points, losing the game by 13, 94-81. The Pelicans were led by Josh Hart, who was really aggressive all game, and Valančiūnas, who had 26 points (5/9 from three).

That just about does it for our recap of the Clippers’ embarrassing Friday night game. Check out the site and our podcast for more news and analysis.