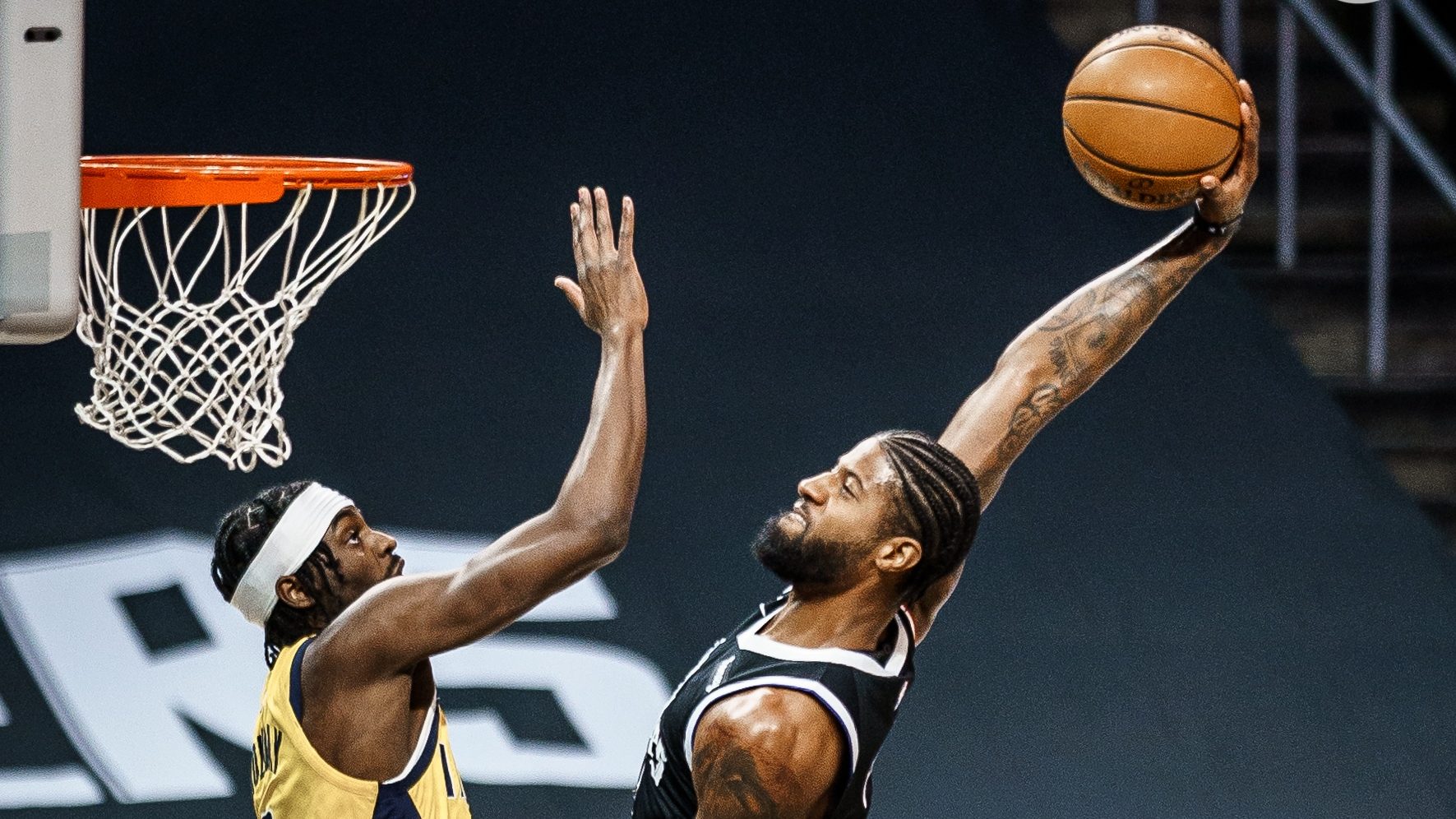 The LA Clippers look to stop their two-game skid against the visiting Indiana Pacers.

Although the Clippers are in familiar territory without both Kawhi Leonard and Paul George, it doesn’t mean that it’s going to be easy. A game after getting blown out by the Golden State Warriors, the Clippers gave it all they could before running out of gas at home against the Denver Nuggets.

There were some encouraging signs, however. John Wall continued to play well, starting the game 7-7 from the field and consistently putting pressure on the Nuggets defense. Marcus Morris had a solid game offensively and was big reason why the Clippers were able to match the Nuggets blow for blow in the first quarter. Terance Mann has become much more consistent after his slow start to the season and helped keep the Clippers within striking distance most of the game.

This is not an ideal situation, though, and it wasn’t something that was expected after Leonard was cleared to play this season. It doesn’t really matter how accustomed the Clippers are to playing without their stars, their absence puts much more pressure on the rest of the team.

Clippers fans can take some comfort in the fact that Ty Lue will always have his team prepared no matter how short-handed they are. It’s been a staple of his Clipper teams the last couple of seasons and it showed when the team came out with the right intensity against both the Warriors and the Nuggets.

It’s about being able to sustain that play, however, and that’s much tougher to do when you don’t have star players to throw the ball to.

The Indiana Pacers come to town as one of the surprise teams in the NBA. It was assumed that they would probably be in the running for the Victor Wembanyama sweepstakes but they’ve erased any doubt that they’re here to compete this season.

They are led by the rising star duo of Tyrese Haliburton and Bennedict Mathurin. Haliburton is blossoming into one of the premier point guards in the NBA and he’s leading the league in assists at 11.1. With Paolo Banchero sidelined recently, Mathurin has become one of the frontrunners for the Rookie of the Year Award. What’s most impressive about Mathurin is that he’s doing this – 19.4 points, 3.9 rebounds, 1.7 assists – while coming off the bench.

The Pacers are currently 11-7 and in fourth place in the Eastern Conference. This is a team that can score a lot of points and that wants to get out and run in transition. Shot selection and rebounding are going to be key for the Clippers to keep the Pacers from getting fastbreak scoring opportunities.