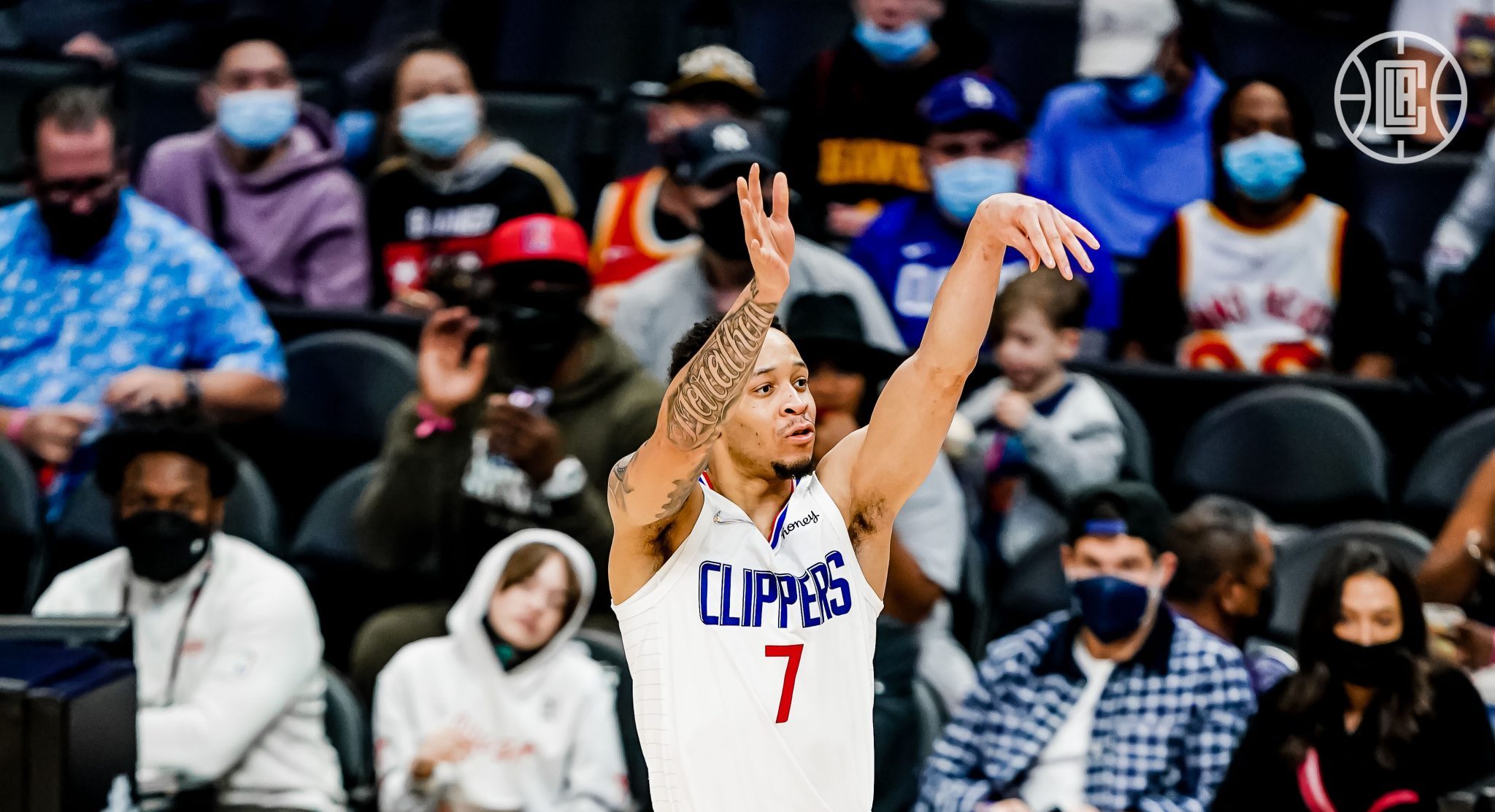 Clippers vs. Nuggets Recap: Clips Rally From 25 Down

The first quarter was one to forget for both teams as the bricks piled up early. LA and Denver combined for 14-for-44 from the field and 1-for-17 from deep — an Amir Coffey 3 with 1:12 left. Outside of Nikola Jokić being masterful both one-on-one in the post and hitting guys in positions to score, both teams kind of just exchanged bricks before eventually getting easy ones on the occasion where the opposition was late to recover. On the bright side, despite Ivica Zubac exiting with foul trouble early, the Clippers held up relatively well both on the glass and defensively. Coffey was easily the best Clipper on the floor here, leading the team with a team-high seven points, making impressive reads on passes, and being nearly perfect on defense outside of giving up one backdoor layup to Monte Morris. After one, the Nuggets held an 18-16 lead.

In an NBA game in 2022, the score was 41-28 at the half. Here’s what happened. At this point, it was quite clear that, as advertised, these were two great defensive teams, but also two putrid offenses. Although the Nuggets were shooting the ball at below a league-average level here, the Clippers were even worse. Reggie Jackson and Marcus Morris Sr. were whisper quiet from the field here as well, while Zubac found himself on the pine once again after picking up his third foul less than 90 seconds into the frame. LAC actually led by two early on in the frame, but the Nuggets soon went on an 8-0 run despite Jokić being out. With Jokić back in, the Nuggets’ starters steadily marched their way to a 13-point lead at the break.

Things quickly went from bad to rock bottom to start the third as with Jackson and Zubac continuing to be devoid of any rhythm whatsoever, the Nuggets began to shoot the ball like a professional basketball team. After being down by as much as 25, however, Tyronn Lue went to an Eric Bledsoe-Terance Mann-Coffey-Nicolas Batum-Morris Sr. lineup that changed the game. By virtue of a 21-3 run, the Clippers’ intensity ramped up as the Nuggets’ focus began to dwindle. Bledsoe’s energy appeared to be just the shot in the arm the Clips needed as Mann, Coffey, Batum, and Morris Sr. picked it up on drastically on both ends. Frustrating Jokić and Denver to the tune of seven errors in the period, the Clippers found themselves down just 66-55 heading to the final frame.

With Brandon Boston Jr. and Serge Ibaka in to give Batum and Morris Sr. some rest, the Clippers kept their foot on the gas pedal against Denver’s bench with a swift 7-0 run to force Michael Malone to signal time. After about another minute went by, and with LAC within two, Jokić checked back in for the rest of the game. With a bit more time needed to burn off the clock before Batum and Morris Sr. could check back in, Bledsoe and the suddenly-engaged Jackson stepped it up with some timely baskets to keep things level. With 4:24 left to play and Denver up by three, the Bledsoe-Jackson-Coffey-Batum-Morris Sr. lineup simply clutched up. Although he was able to find Aaron Gordon for some easy looks, Jokić did not have a fun time at the end of this one (see: Reggie Jackson poster below). Going 1-for-4 from the field to close, the Clippers’ small-ball unit did just enough to throw the reigning MVP off his stuff and secure a much-much-needed, oh-so-dramatic win.

Up Next: The Clippers will visit the Smoothie King Center to face off against the New Orleans Pelicans for the third time this season on Thursday, Jan. 13, at 5:00 p.m. PT. 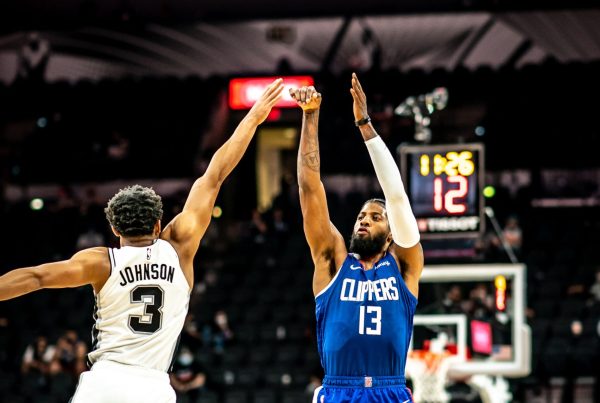