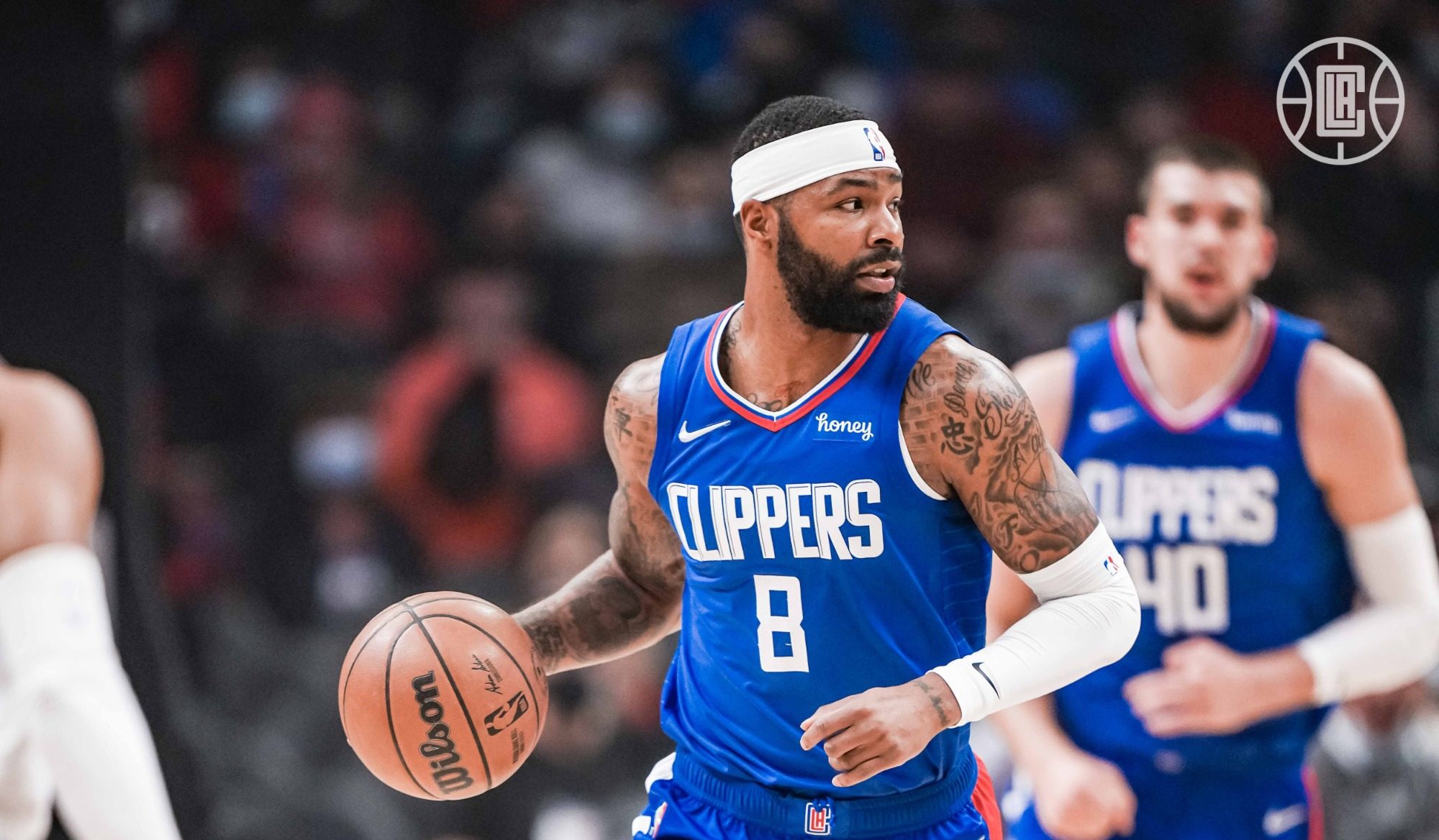 On the second end of a back to back home set, the LA Clippers skid continued with a 124-108 loss against the Brooklyn Nets.

It was going to be tough from the get-go. Although the Brooklyn Nets have been hit with players in COVID protocols, they still had one star in James Harden which was one more than the Clippers had.

The Clippers actually started the game well and had a brief lead early in the first quarter, but that was when Harden started to get loose. He had a few nice dishes to his teammates for easy buckets and he knocked down a few shots of his own to power the Nets to a 38-33 lead at the end of the quarter.

On Sunday night against the Nuggets, the Clippers did a poor job handling the minutes when Nikola Jokic was on the bench. Monday night was similar when Harden went to the bench. The Clippers were unable to take advantage of that and by the time he came back into the game, Harden was able to push Brooklyn’s lead up to double-digits.

The Clippers struggled to score in the second quarter, mostly due to their shot selection and they found themselves trailing 71-55 at the half.

In the second half, the Clippers offense wasn’t all that bad, they were getting some good shots and were able to knock some down. Their biggest issue was that they couldn’t stop the Nets from scoring. The start of the fourth quarter felt like a mere formality with the Clippers down 101-81.

The young guns of Amir Coffey, Brandon Boston Jr., Keon Johnson and newly signed Xavier Moon along with Justice Winslow actually made the game interesting for a brief moment in the fourth quarter. They managed to cut the lead all the way down to 13 and had a chance to get even closer, but a missed Winslow dunk led to a four-point play by Harden effectively ending the game.