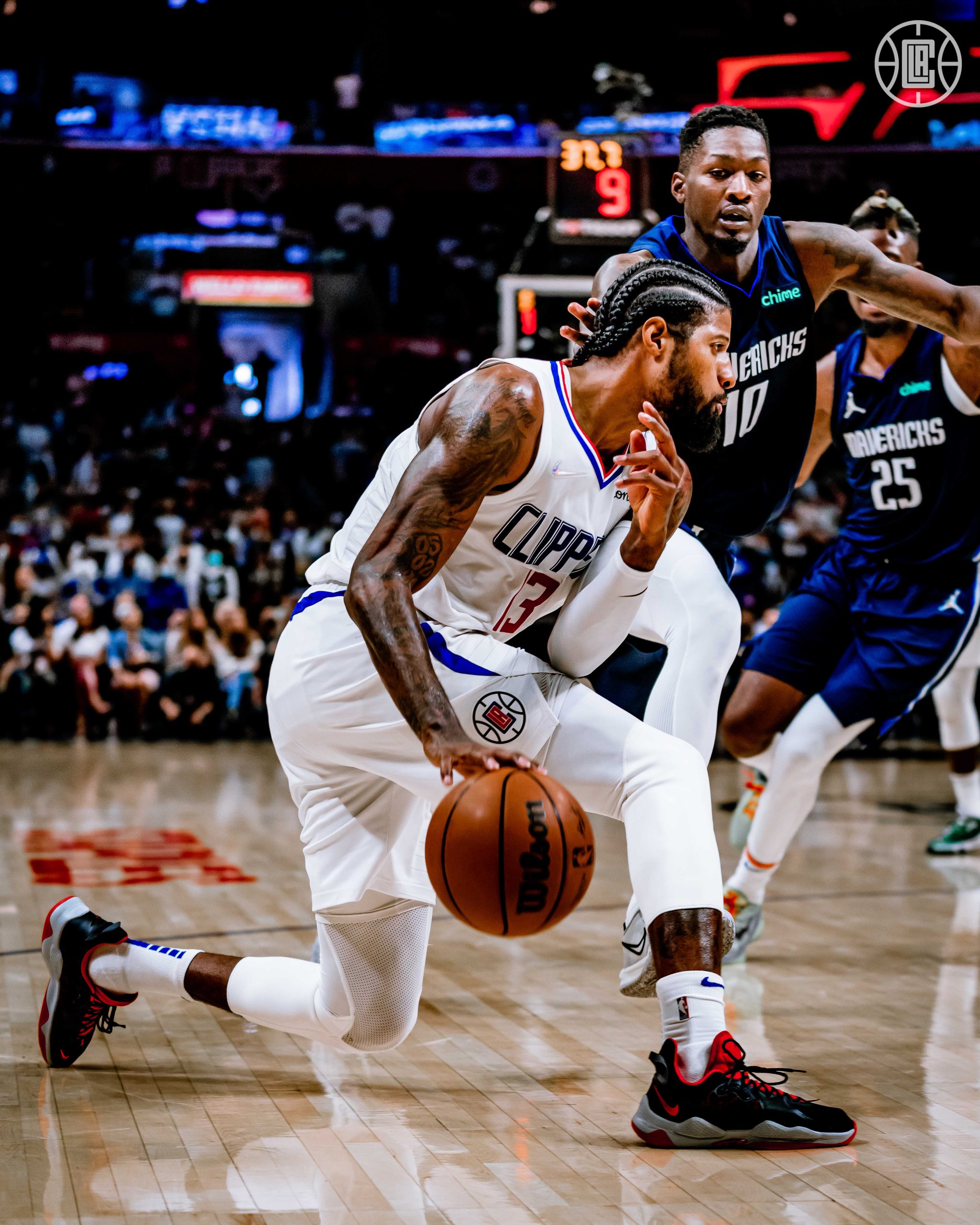 The LA Clippers will finish their second trip to Texas in Dallas, taking on the Mavericks on the second night of a back-to-back. Last night, the Clippers beat the Rockets in convincing fashion. The Mavericks, however, are a much better team than the Rockets and will have the rest advantage, so the Clippers will have to dig deep to secure a win. Check out our preview of Tuesday’s Clippers-Mavericks game below:

The Clippers have won six of their last eight games and have seen a few players get back on track. Specifically, Terance Mann and Norman Powell have both been more comfortable in their roles, and Reggie Jackson’s shooting percentages are up significantly from October to November.

The Clippers have also become a sneakily strong road team: they are 5-2 away from LA so far, and their only two losses were against the Oklahoma City Thunder before they started to build this new-found chemistry. To be fair, they have not had an east coast trip or really left California or the southwest yet, but the Clippers have taken care of business nonetheless.

Finally, John Wall should be available for the Clippers on Tuesday after sitting out against the Rockets. Wall’s ability to push the pace will be especially helpful against the Mavericks. Dallas is the slowest team in the league (95.43 Pace), and the Clippers’ 104.13 Pace with John Wall on the court would lead the league. If Wall can get the Mavericks on their heels—especially with his fresh legs—the Clippers can control the game in his minutes.

The Mavericks will have the rest advantage tonight to go along with their home court advantage: Dallas also played on Saturday, but they have been off since. Last season, the Clippers were 1-1 in Dallas (2-2 over the season series). Historically, in Dallas, the Clippers are an abysmal 28-57 (though 2-2 in the Ty Lue era). For whatever reason, the American Airlines Center has not been a comfortable place for the Clippers.

Moreover, Luka Doncic has been on a tear to start the season, averaging 34 points, along with 8 rebounds and 8 assists (and he’s coming off of a 42 point game). He is also leads the league in usage. As always, the Clippers will have to get creative with their coverage of Luka. In the past, Ty Lue has tried Ivica Zubac as the primary defender or even letting Luka “punch himself out.” That is, playing into Luka’s instinct to do everything himself on offense but playing the shooters around him tight. This has allowed Luka to average 31.4 points per game against the Clippers yet only win 5 games out of 12.

Without Kawhi and given how much Paul George has to do on offense, containing Luka will be a tall task yet again. Moreover, Dallas is one of the league leaders in steals, bench net rating, and points allowed per game.

That about does it for this preview of the Clippers’ game against the Mavs. As always, check out The Lob The Jam The Podcast and Clips ‘N Dip for analysis throughout the week, and follow us on Twitter to watch the game with us!