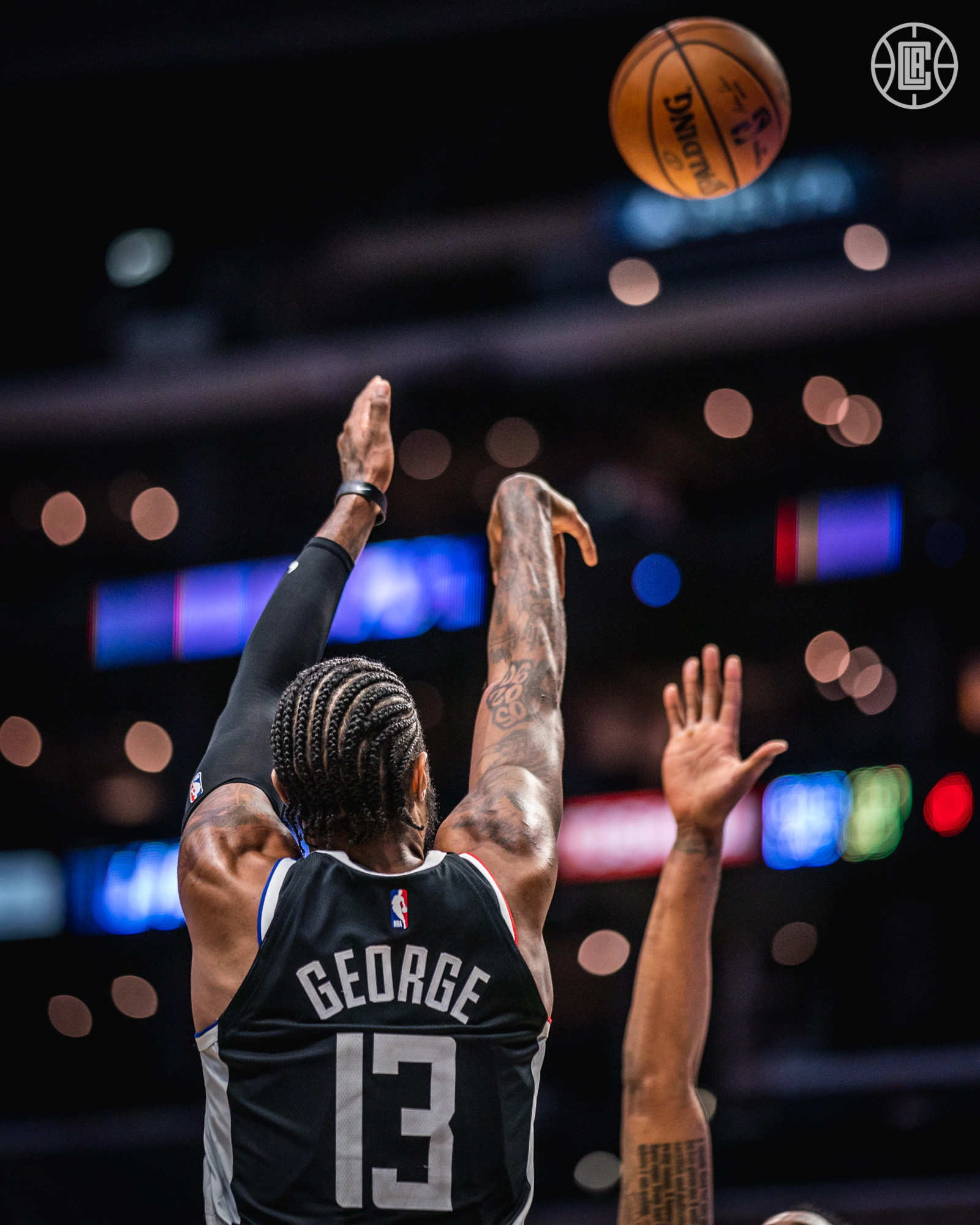 The LA Clippers are looking to snap their recent five game losing streak as they get set to face off against the equally struggling Utah Jazz at home on Tuesday night. But they might get a big boost.

After overachieving for most of the season, the grind of playing shorthanded might have finally caught up to the Clippers. It’s been nothing short of admirable the way the team has responded to playing without their injured stars for most of the season. Everyone on the team has stepped up at some point and has had to shoulder additional loads that they haven’t quite been used to throughout their careers.

And now, as the regular season winds down and in the midst of a five-game losing streak, it appears as if they’ve finally hit the wall. There is some good news, however.

Because of the Clippers solid play for most of the season, they’ve essentially locked themselves in to the eighth spot in the Western Conference and have assured themselves at least one play-in game. As it currently stands, they would face off against the Minnesota Timberwolves on the the road with the winner securing the seventh seed in the West. The Clippers still have to hold off the New Orleans Pelicans for eighth, but they are seemingly in good position to do that.

The second bit of good news for the Clippers is Paul George has officially been upgraded to questionable against the Jazz and there’s a good chance this is game he returns to the lineup. For a team in need of some kind of jolt, his potential return couldn’t have come at a better time. There was always a question as to whether or not Kawhi Leonard would suit up this season due to the severity of his injury, but George always seemed destined to return at some point before the postseason. His return could be just what the Clippers need to finish out the season strong and head into the playoffs with a little bit of momentum.

The Utah Jazz come fumbling into Los Angeles on a four-game losing streak of their own. They have been hit with injury bug as well; their frontline of Rudy Gobert and Hassan Whiteside, who has been a very good pickup for them, will both likely sit out this game. With no available center, the Jazz had to sign free agent Greg Monroe to a 10-day contract.

This Jazz team is a far cry from the one earlier in the season who looked like they had a legit chance to come out of the West. They held a top-four spot for a while but they’ve now fallen to fifth and are only two and a half games up on the Timberwolves and having to play in the play-in games.

Despite the absences, this team still has quite a bit of firepower for the Clippers to contend with. Donovan Mitchell has been a Clipper-killer for a while now. Jordan Clarkson and Rudy Gay help power the Jazz bench. Mike Conley had been struggling as of late but is capable of having a big game. Most of the Jazz offense will come from their perimeter players and so the Clippers wing defenders are going to need to be up to the task.

Also, with the Jazz frontcourt depleted, this is a good opportunity to get Ivica Zubac going and for him to have a really strong game.