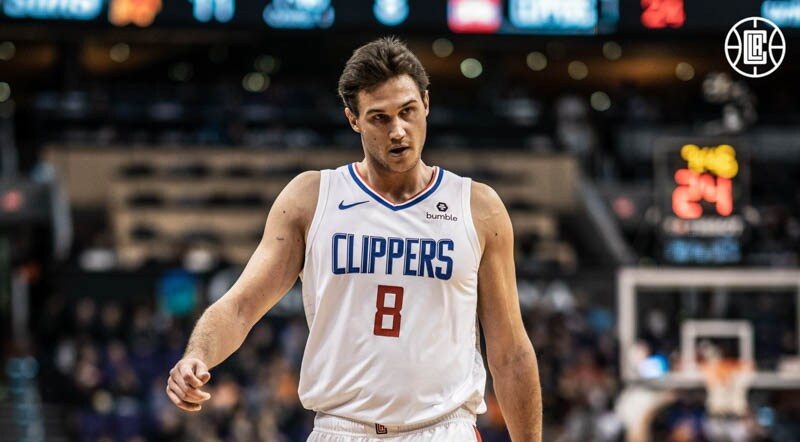 The Clippers haven’t won consecutive games in more than one month. After downing Charlotte on Saturday, can they start a winning streak against the visiting Atlanta Hawks? Read on for the full Clippers vs Hawks game preview.

How to Watch: Fox Sports Prime Ticket, KEIB AM 1150

Clippers: OUT — Serge Ibaka (back); OUT — Patrick Beverley (knee)

The Clippers haven’t put consecutive wins on the board since a four-game streak that ended on February 15. Even when accounting for the All-Star break, that’s a long run of inconsistency for a team with eyes on a higher seed. Injuries continue to hinder their search for sustained rhythm, but such is life in the NBA in 2021. At the least, a Clippers squad that seemed ready to come firing out of the midseason break with renewed purpose. . . hasn’t.

On the flip side, one of the teams sitting between them and the top is reeling. The Lakers lost LeBron James indefinitely, and with Anthony Davis still on the shelf, the hated ones look headed for a slide. The NCAA isn’t the only league bringing madness this March, it seems.

The upcoming schedule is built to the Clippers’ favor — they leave downtown’s friendly confines just once in the next three weeks, for a two-game set in San Antonio on Wednesday/Thursday. With Serge Ibaka and Patrick Beverley still out, the rotation of complementary pieces continues apace, but any game in which Kawhi Leonard and Paul George can star is a game the Clippers can win. Even against an opponent breathing fire.

The Hawks put away the Lakers — and LeBron — on Saturday to tally their eighth straight victory. With that, the one-time disappointments have climbed to fourth in the East, although with their record a scant two games above .500, that probably says more about the conference than Atlanta.

Regardless of the face-card hand dealt to them geographically, the Hawks have taken flight as their roster has come together. Headlining offseason additions Bogdan Bogdanovic and Danilo Gallinari have returned, the former from injury and the latter from subpar form. De’Andre Hunter, pre-injury contender for Most Improved Player, may return tonight. John Collins is balling out in the face of near-constant trade rumors. Trae Young is just balling, although his appearance on the injury report means he may be limited or even absent.

These teams enter tonight’s contests on contrasting runs of form. It’s funny how quickly that can change though. With a Clipper victory, one streak can begin at the expense of another.

Thanks for reading our preview of tonight’s contest between the Clippers and the Hawks. The comments for this post will be the live thread. Sign up for a free account and join the conversation!