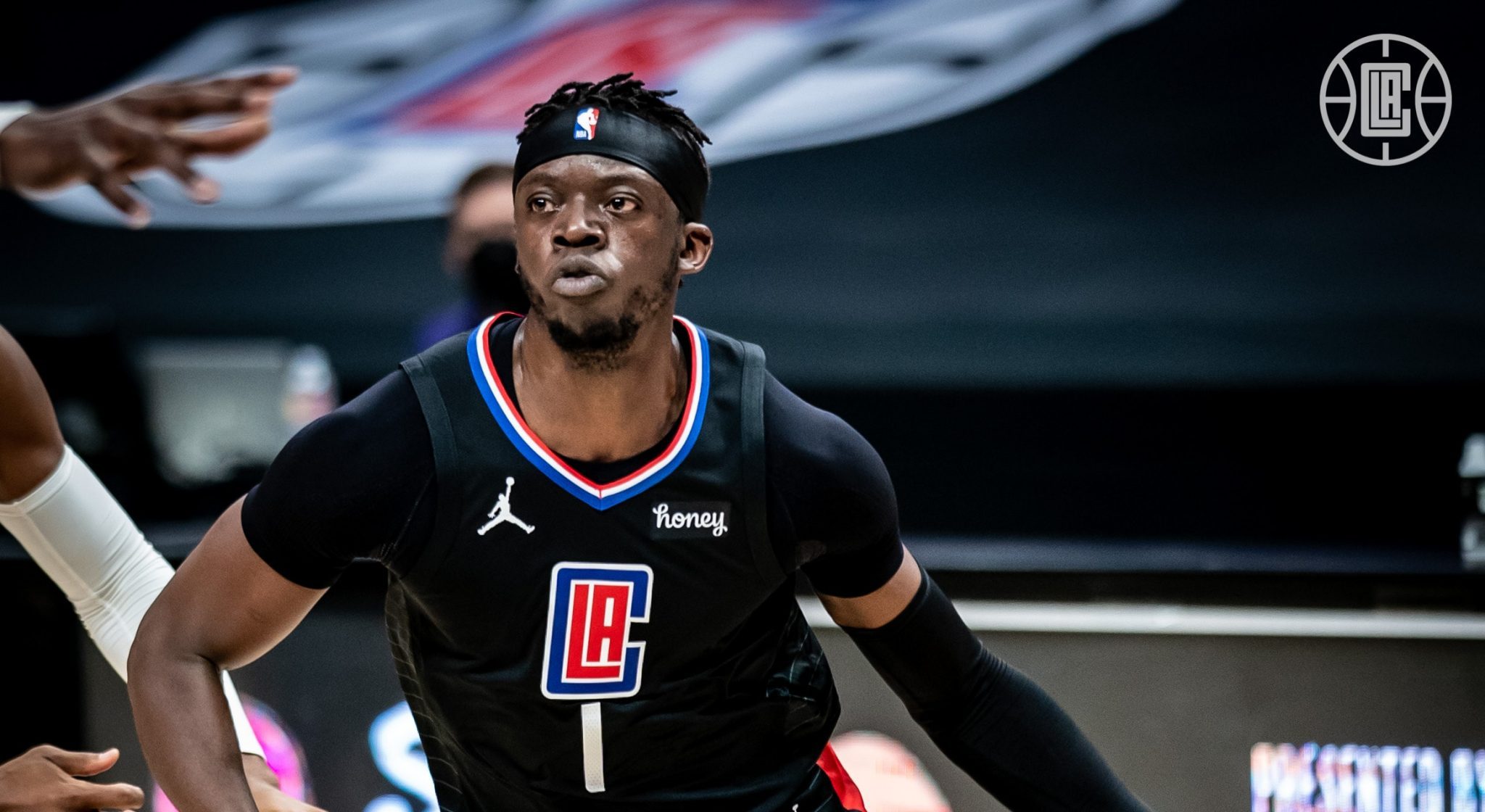 Ja Morant and the Memphis Grizzlies used a familiar formula to outpace the shorthanded Clippers, 120-108. Read on for our full game recap of the Clippers’ loss to the Grizzlies.

Ja Morant: Superstar; the Grizzlies had it their way; the Clippers tried to shoot through it; the kids get a look; and more. Here’s what you need to know:

— Ja Morant is bursting into the NBA stratosphere.

The Grizzlies’ third-year guard demonstrated his ongoing transformation into an uncommon problem, leading all scorers with 28 points and adding 5 rebounds and 5 assists for good measure.

Memphis entered tonight as the league’s third most productive fast-break offense in the league, and after seeing Ja score 1-on-3 after a made free-throw, one might wonder how two teams are better. Ja is faster than sound and lighter than air, and he made 2 of 5 3s because he wanted another advantage.

Ja also possesses a preternatural sense of occasion. After the Clippers used a quick post-halftime burst to take their first lead, Ja slammed the door, scoring 17 in the Grizzlies’ 38-point third quarter. It was an emphatic statement from a commanding player.

— I wrote this after the Clippers opening weekend loss to these Grizzlies: The book on defending the Memphis Grizzlies is simple. Keep them out of the paint, keep them off the glass, and keep them in the half-court.

How many points in the paint did Memphis ring up tonight? 74. Offensive rebounds? 12, 5 more than the Clippers. Fast-break points? 23.

Knowing the solution isn’t the same as effecting it, and the shorthanded Clippers had neither the bodies nor the discipline to turn concept into action.

Missing Nic Batum in addition to Kawhi Leonard and Serge Ibaka and Marcus Morris Sr. and Justise Winslow and Keon Johnson and Jason Preston, Tyronn Lue inserted Amir Coffey into the starting lineup and relied heavily upon the recently returned Terance Mann and recently debuted Brandon Boston Jr. The mixed-up rotation that was light on size looked mixed-up and light on size, allowing the Grizzlies to rampage through whatever real estate they chose.

Jaren Jackson Jr. scored 18 and splashed 3 3s. Dillon Brooks, who returned from injury last week, added a matching 18 points and a game-high plus-22 mark. Desmond Bane dropped in 16. Brandon Clarke sprang for 14 in reserve on 7-for-9 shooting. Memphis’ impressive production was matched by its balance. No Grizzly tallied double-digit scoring in a 56-point first half.

— The Clippers hung around, and they did so largely on the strength of their 3-point shooting.

The Clippers’ surges were propelled from afar. Paul George was the lead marksman, splashing 5 of 9 3s and leading his team with 23 points and 6 assists. He did his level best.

Reggie Jackson scored 18 and nailed 4 3s, with more than one bailout. Big Government indeed. Luke Kennard was a tornado, whipping around for 15 points on tidy 6-for-8 shooting overall.

Those waves temporarily stemmed the Memphis tide, but as the 3s dried up, so did the offense. See the Clippers’ 8 free throw attempts and know that they could’ve used a little more offensive diversity (and a few more helpful calls).

— With the Clippers tipping it off with the Pelicans in New Orleans in less than 24 hours, Ty Lue pulled an early plug. Jay Scrubb joined the reserves for more than 8 minutes of wrap-up action. The Clippers will likely be shorthanded again tomorrow, but with Paul George recording a team-high with just 31 minutes, the players that do dress should have some spring remaining.

Thanks for reading this game recap of the Clippers’ loss to the Grizzlies. Stay on the lookout for more game coverage and analysis and an episode of TLTJTP soon.