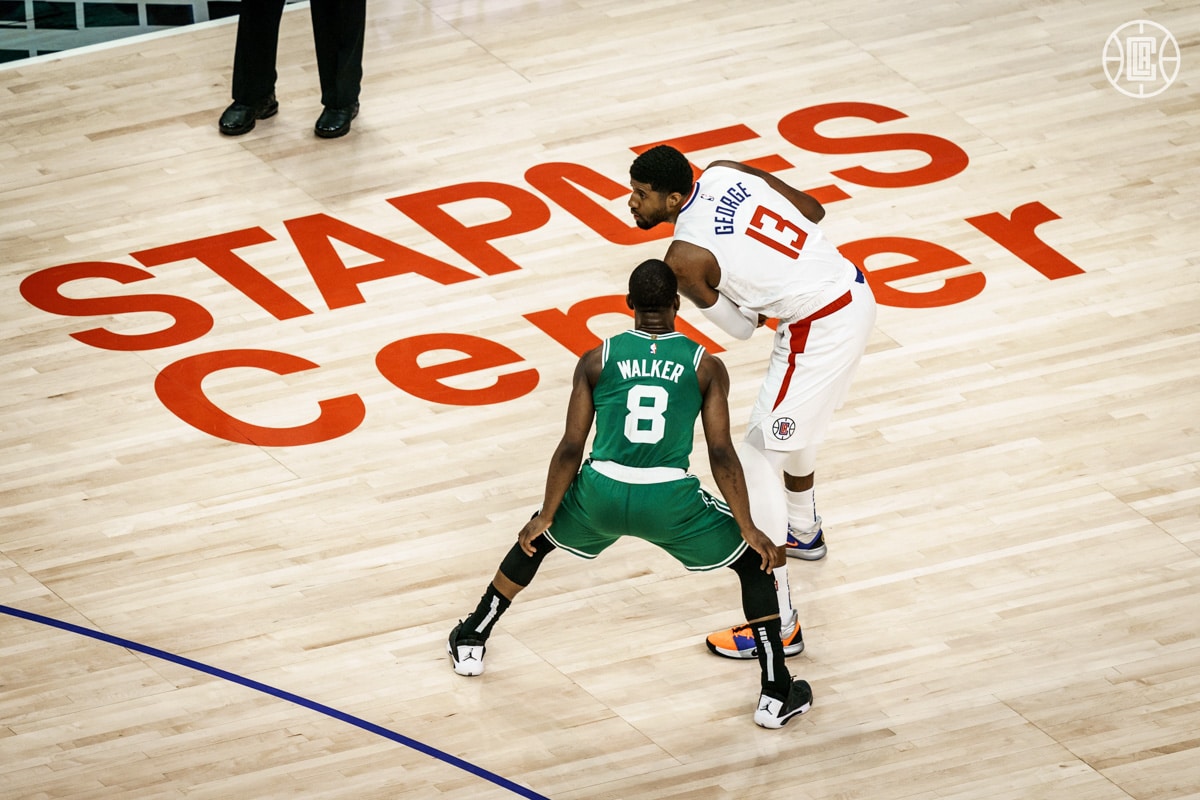 How to Watch/Listen: TNT, Fox Sports Prime Ticket, AM 570

This is the type of game that championship caliber teams can win: at the end of a road trip, against a top five team (record-wise), down a rotation player. The Clippers have been celebrated all year for their depth, yet they’ve been mediocre when Patrick Beverly is out. I’m hoping that this game can start to correct that trajectory and get the Clippers used to winning tough games, on the road, against other good teams.

Road losses against the Jazz, Rockets, Bucks, Thunder, Nuggets, etc. are not concerning on their own (and the rest/ injury context was different for each), but, together, are perhaps an indication that the Clippers are not as invincible as the national media thinks.

From a matchup standpoint, the Clippers won’t have to deal with a super imposing Big like they had to in Philadelphia; Theis and Kanter should be manageable for Zubac and Harrell. On the wing, however, the Clippers will have their hands full with Tatum, Walker, Brown, and Hayward. Again, the Clippers will miss Beverly in this respect but Paul George and Kawhi Leonard should be able to neutralize them on the wing.

Finally, although the Sixers game was discouraging, it’s important to realize that Lou Williams and Paul George were an uncharacteristically bad 8-30 from the field. So long as one (or both, please) revert to the mean, the Clippers should be strong offensively against the Celtics. Off the bench, however, Doc will want to get more scoring from Green and Harrell than he got against the Sixers.

The Celtics are 40.6% from three so far this month (38.1% at home over the season). This should scare Clippers fans, as we haven’t been great at defending from deep this year. Overall, the Celtics have the 5th best offensive rating in the league (112.5), which will be a greater concern than expected with Beverly off the court.

On the defensive end, they rate even better (third overall at 105.6). Here, I am slightly less concerned because all of the Clippers’ offensive weapons are expected to play and the Celtics’ bench offers the third least amount of points so far this season (the Clippers are first, averaging 51 points off the bench).

Marcus Morris: Morris played for the Celtics from 2017 through 2019. What to expect based on this fact is unclear, but Morris is an infamously passionate player and had a habit of slipping into hero-ball, so that will be interesting to watch. Hopefully he can get the Clippers fired up for the game without trying to show up his former team.

Who is going to play point guard?: The Celtics have a pure point guard in Kemba, while the Clippers will not tonight. Although the game has changed and moved way from traditional positions, I believe it’ll be important for the Clippers to figured out who will run their offense when players like Williams and George are cold.