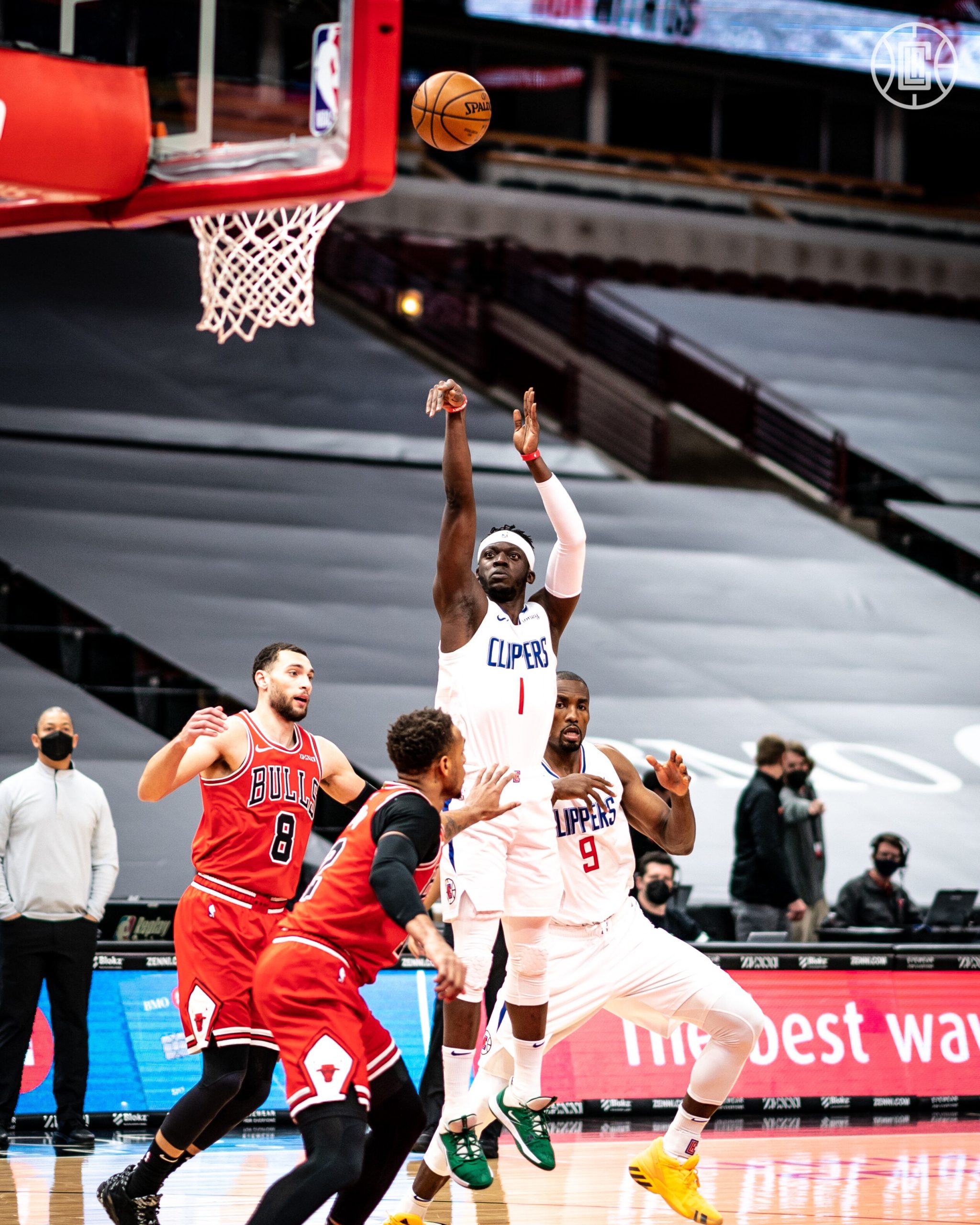 The Los Angeles Clippers (8-4) took care of business against the Timberwolves to start the weekend, but they have a tougher task on Sunday. Hopefully, the Paul George and the rest of the Clippers starters got enough rest to take on the 8-4 Bulls.

How to Tune in: Bally Sports SoCal, NBA League Pass, AM 570

The Clippers, as recapped on this site, blew out the Minnesota Timberwolves last night, which meant none of the starters played more than 28 minutes. This extra bit of rest could prove important, as coach Ty Lue will likely return to his largely eight-man rotation against the Bulls.

Another data point moving in the Clippers’ favor is the slow build of Eric Bledose. Bledsoe had an efficient 14 points against the T’Wolves last night along with nine assists and, perhaps more importantly, he looks more integrated into the Clippers’ system. Against the Bulls, the LA will need Bledsoe to attack Chicago’s guards and fight through screens on defense.

Finally, although the Bulls will have a rest advantage, the Bulls are in the middle of a road trip, having just played the Golden State Warriors on Friday. They will also be without Nikola Vucevic, who entered COVID Protocols earlier this week.

While the Clippers are on an impressive seven game winning streak, it should be noted that they are “getting fat” on one of the easier parts of their schedule (as they should). They’ve played the Timberwolves three times over this stretch, along with the struggling Trail Blazers and the Hornets and Heat on road trips. This matchup with the Bulls will be the Clippers’ toughest game since the Cavaliers.

The Bulls are also a good defensive team. They keep their opponents under 40% from three and average five more rebounds a game than the Clippers. This makes sense, given that Lonzo Ball and Alex Caruso are often tracking opposing scorers. If the Clippers have an off shooting night, expect the Bulls to capitalize.

That does it for our Clippers-Bulls preview. Check out the site and our podcast for more news and analysis.