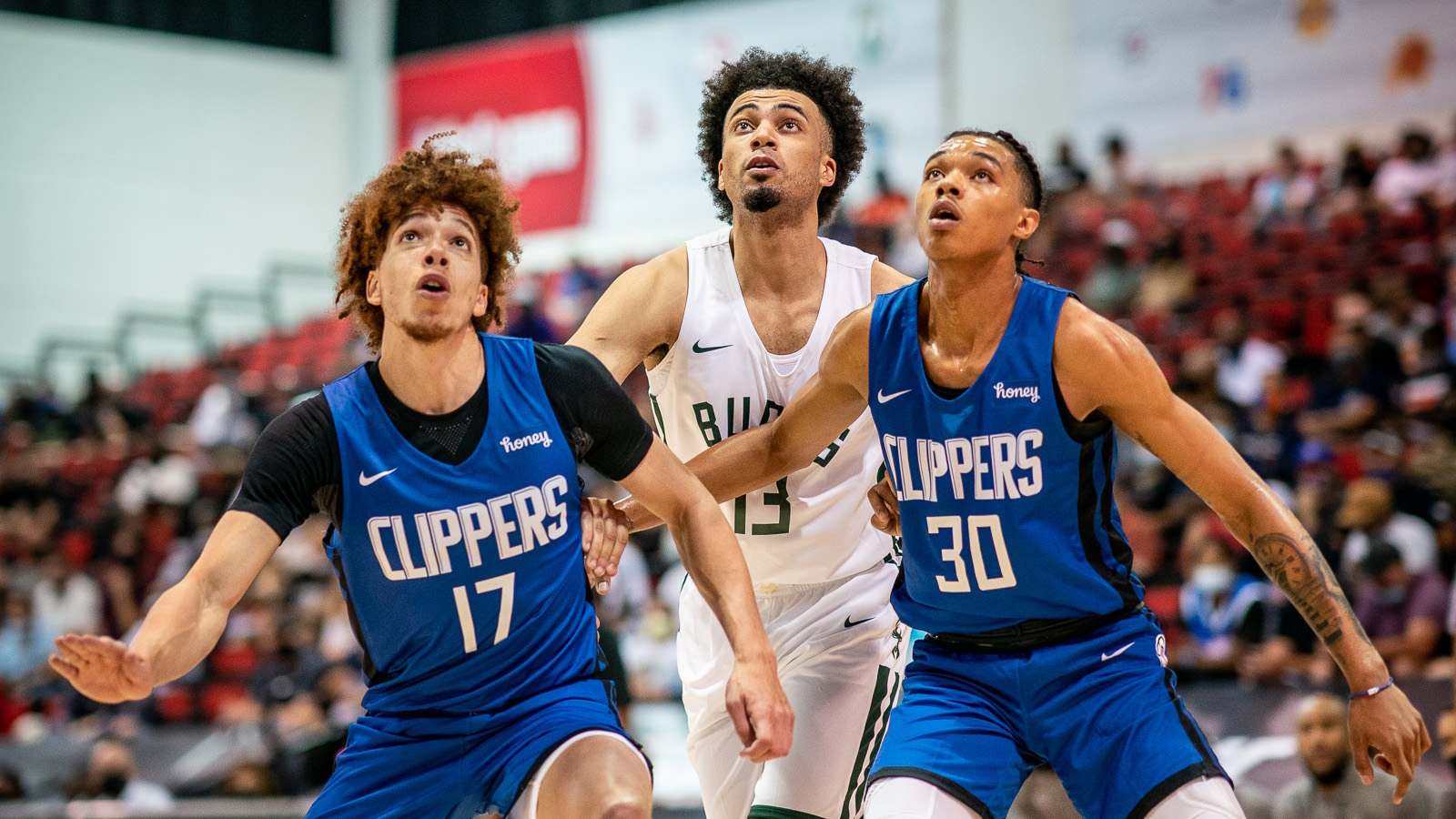 The LA Clippers will host the Milwaukee Bucks on Sunday evening as they potentially debut a couple of new additions to the team. Continue reading for our Clippers-Bucks preview.

Bucks: Brook Lopez Out (Back), George Hill Out (Neck)

There has been quite a bit to talk about since the Clippers returned from their Grammy road trip. They staved off a Lakers fourth-quarter come back to pick up a much-needed win thanks to the heroics of Reggie Jackson and Marcus Morris Sr. But the following day’s news is what we’re all excited about.

ICYMI: The Clippers sent Eric Bledsoe, Keon Johnson, Justise Winslow, and a 2025 second-round pick to the Trail Blazers in exchange for Norman Powell and Robert Covington.

The trade is finalized and the status of the incoming players for Sunday night’s game against the Bucks is pending. The matchup obviously looks much different depending on Powell’s and Covington’s availabilities. With Powell, the Clippers will receive both the scoring and shooting boosts that could make a big difference in this game, while Covington would be a lengthy and versatile defender that could provide help against guys like Giannis and Middleton.

The Clippers would face an uphill battle without those newly-acquired players but it wouldn’t necessarily stop them from winning the game — they went undermanned into a matchup against the Durant-Harden Nets and came out victorious. More importantly, the Clips have proven throughout the year to still have that “never say die” attitude that was formed a season ago. A win on Sunday would be a great follow-up to the important win the Clips collected on Thursday.

The Bucks aren’t necessarily having the dominant regular season that they’ve had in past years, but they’re still really good. Giannis, Jrue, and Khris are all great but the absence of Brook Lopez has made a bit of a difference. They offer several quality NBA wings that can defend and really shoot the three well, leading to them ranking in the league’s top-4 in 3-point makes per game. The Clippers will need to eliminate dribble penetration as best as they can in order to avoid kick-outs to shooters.

Milwaukee is also one of the best rebounding teams in the NBA. Most of its boards come by way of the defensive glass, but the Bucks could see an increase in offensive rebounding opportunities if Ivica Zubac can’t give it a go.