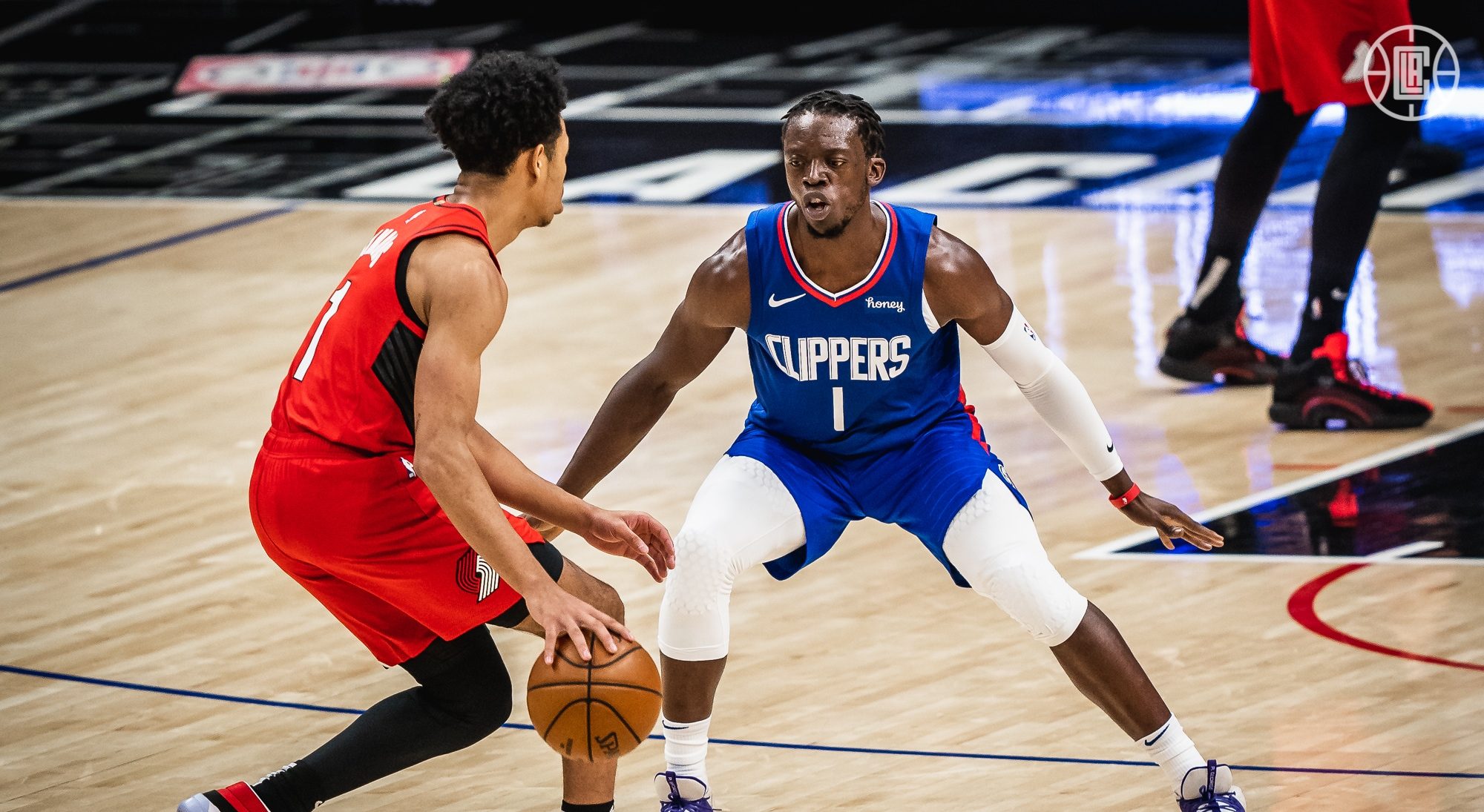 The Clippers head out on a one-game road trip to face the Trail Blazers in Portland. These two teams would face one another if current postseason seeds were to hold, but with key injuries on both sides, how much will there be to learn? Read on for our full Clippers and Blazers game preview:

Where: Moda Center, Portland, OR

How to Watch: TNT, Bally Sports SoCal, AM 570 KLAC

Clippers: OUT — Patrick Beverley (hand); OUT — Serge Ibaka (back)

. . . might see one another in the first round of the playoffs, so let’s handle them together in notebook style:

— First, the Clippers, who are more secure in their position and perhaps even upwardly mobile. Kawhi Leonard made his return on Sunday along with the fans, and Serge Ibaka doesn’t appear to be far behind. The Clippers officially signed Yogi Ferrell yesterday to a 10-day contract to shore up the guard depth in Patrick Beverley’s absence. Ferrell is an undersized but effective pick and roll navigator, and is still just 27, although he’s unlikely to be offered an impactful role unless the team suffers additional injuries.

— Sunday’s victory over Minnesota may have started a streak, another winning one, but it snapped Paul George’s run of five straight 30-point appearances. The low minute count was the likely culprit though, and Portland’s 29th-ranked defense by efficiency should provide George the opportunity to kickstart another scoring surge. After all, they were on the floor when he began his last one. Portland is the lone team in the West’s top eight with a negative scoring differential, and the unsightly defense is mostly to blame, with the seventh-ranked offense holding up its end.

— The Clippers will try for the season sweep, having already handled the Blazers twice before by 17 and 23. Their most notable achievement in each matchup, beyond the lopsided scoreline, was their suppression of one Damian Lillard. The fringe MVP-candidate managed just five made field goals in 28 tries across the two contests, with just one make from three. Injury will do the defense’s job tonight, as Lillard will miss his third straight game with hamstring trouble.

— The Blazers will also be without Jusuf Nurkic, who will sit for injury management on the first night of a back-to-back, which may be Portland’s way of acknowledging that they see tomorrow’s tilt against Denver as more profitable. Both teams play again tomorrow night, with the Clippers returning to the friendly confines to host Memphis.

— Rondae Hollis-Jefferson signed a second 10-day contract with the Blazers on Sunday. He was named to the starting lineup in a game for which the similarly molded Derrick Jones Jr. received a curious DNP-CD. At the time of this writing, it was unclear who would start, but considering Lillard’s absence and the Clippers’ bevy of big wings, both Jones and Hollis-Jefferson should get minutes.

— The Clippers will have to re-acclimate to silence, as the Blazers are one of three NBA teams without a timeline for the return of fans.

Thanks for reading our preview of tonight’s contest between the Clippers and the Blazers. The comments for this post will be the live thread. Sign up for a free account and join the conversation!