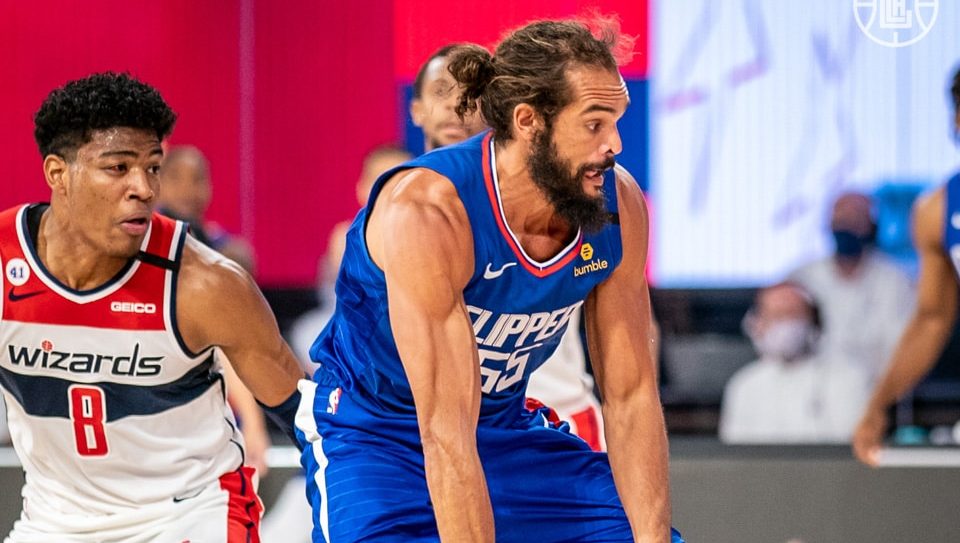 Noah is 35 (turning 36 in February), but was a plus rotation player as recently as the 2019 season with the Grizzlies. However, it seems as if age and injuries caught up with Noah, who looked quite slow on defense in his brief appearances with the Clippers in the Orlando bubble. Noah averaged 2.8 points, 3.2 rebounds, and 1.4 assists with the Clippers in 10 minutes per game across five games, and was a lot of fun to watch, but clearly well at the end of his career. Still, he was a valued presence on the team, and it’s a true shame that the Clippers couldn’t get him a ring.

In 13 seasons, Noah earned 2 All-Star nods, 3 All-Defense selections, and an All-NBA 1st Team bid in 2014. One of the best centers of his era, Noah was a fantastic defensive player who brought playmaking on offense, scrappiness, leadership, and incredible energy. He was really the heart of those very good Bulls teams in the early-mid 2010s (especially after Derrick Rose’s injuries), and was a real pleasure to watch on the court.

For the Clippers, this transaction will clear up the space needed to bring in Jackson and Batum, effectively ending their offseason roster moves. With Noah’s departure, Daniel Oturu and Mfiondu Kabengele are officially the 3rd string centers/power forwards, and one or both of them seem likely to get at least occasional minutes this year.

If this is it for Noah, as it appears to be, the best of luck to him on his future beyond being an NBA player. He seems like he would be an excellent coach, but perhaps he just wants to take some time away from it all. Either way, all the best for him. 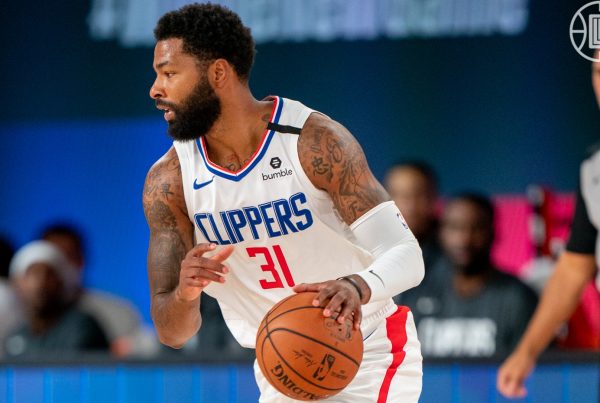