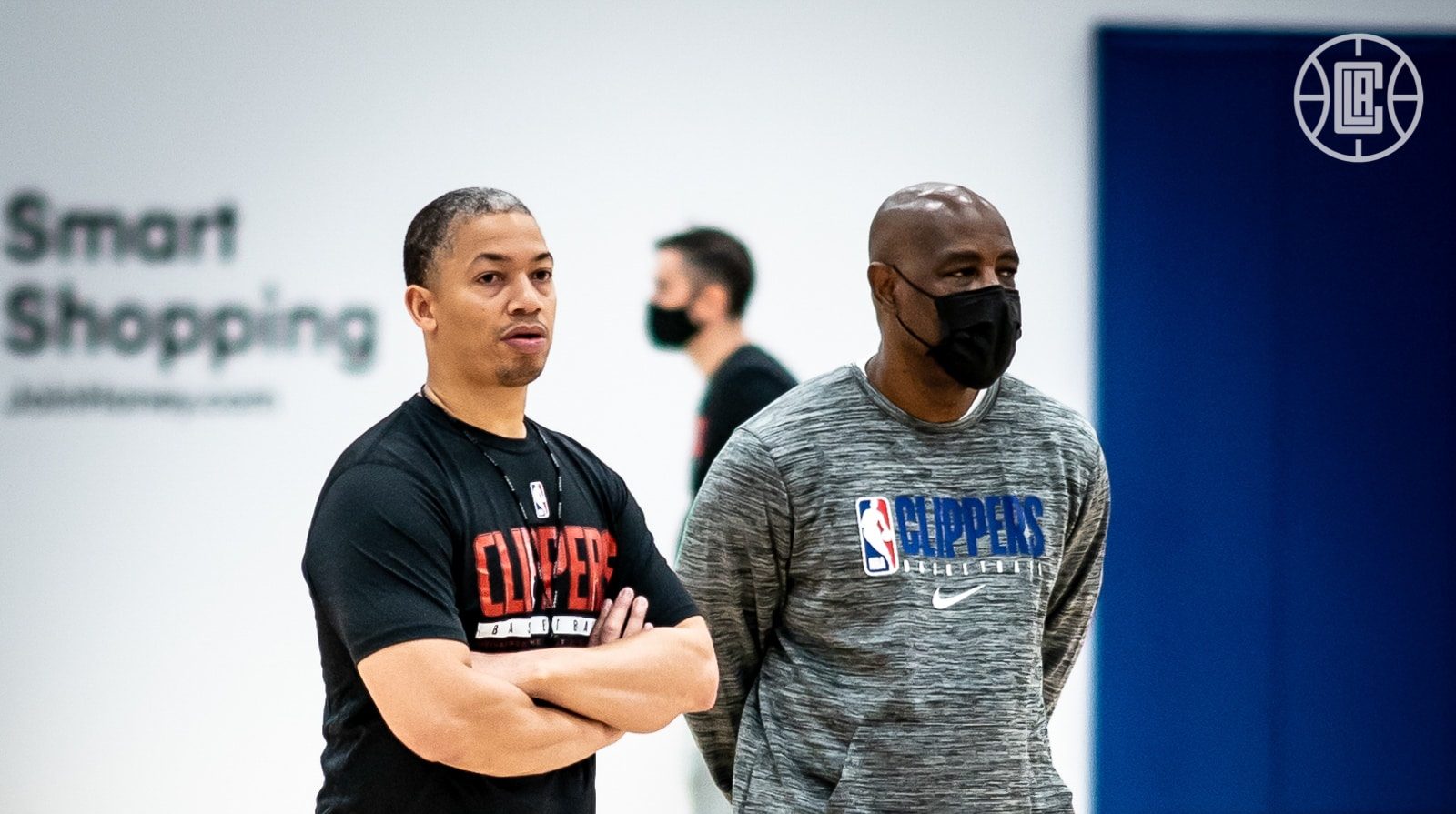 The Clippers just announced that they signed center Moses Brown to a two-way deal. Brown was the odds-on favorite to secure either the Clippers’ second two-way contract or their last full roster spot once no other big men joined him in training camp, and now it’s official.

Brown has played in 92 NBA games across three seasons for the Blazers, Thunder, Mavs, and Cavs, with averages of 6.0 points and 5.8 rebounds in 14.1 minutes per contest. He was either playing in garbage time or for tanking rosters in all of those spots, so it’s hard to judge those minutes much, but his teams have consistently played better with him on the bench.

The Clippers have 2022 second-round pick Moussa Diabate in their other two-way spot, and all indications are that he’s going to spend his time in the G-League developing in Ontario, leaving Brown as more of the bench guy for the Clippers.

To be quite honest, I don’t get this at all. Brown has been a bad NBA player, and while he can still develop at age 23 and with fairly minimal NBA exposure, the stuff he’s bad at (awareness, overall skill level) are very tough to improve on at this point in his career. He was mostly miserable in preseason outside of against the second-tier Israeli team Maccabi Ra’anana, and doesn’t seem like a guy who can be trusted on to play competent NBA rotation basketball at either end of the court. Simply, he’s not ready for NBA minutes on a playoff team.

Now, the Clippers are going to play small, so Ivica Zubac will start, come out early, and then anchor the second unit, with a combination of Robert Covington, Nic Batum, and Marcus Morris spending time at center. But all three of those guys are in their 30s, and Zu is just one man. Any injuries, and Brown will be playing NBA minutes. Honestly, based on what we’ve seen, Moussa is already a more NBA-ready guy than Moses, but the Clippers seem committed to taking it slow with him.

The Clippers do have their last roster spot open, and there are a ton of veteran big men available – Hassan Whiteside, Cody Zeller, Derrick Favors, and Dwight Howard are all out there, among others. If they do have an injury, they should have their pick of those veterans, all of whom would presumably love to get rotation minutes on a championship contender.

Overall, the Clippers signing Moses Brown to a two-way deal is a marginal move. I don’t like it – there are like 50 guys who I think are better now and as prospects – but it shouldn’t matter too much. Hopefully the Clippers have seen enough in practice to think he can chip in as needed, and if not, waiving him and bringing in another guy is very easy.

With this, the Clippers’ roster is likely finished heading into the regular season. Let the games begin!