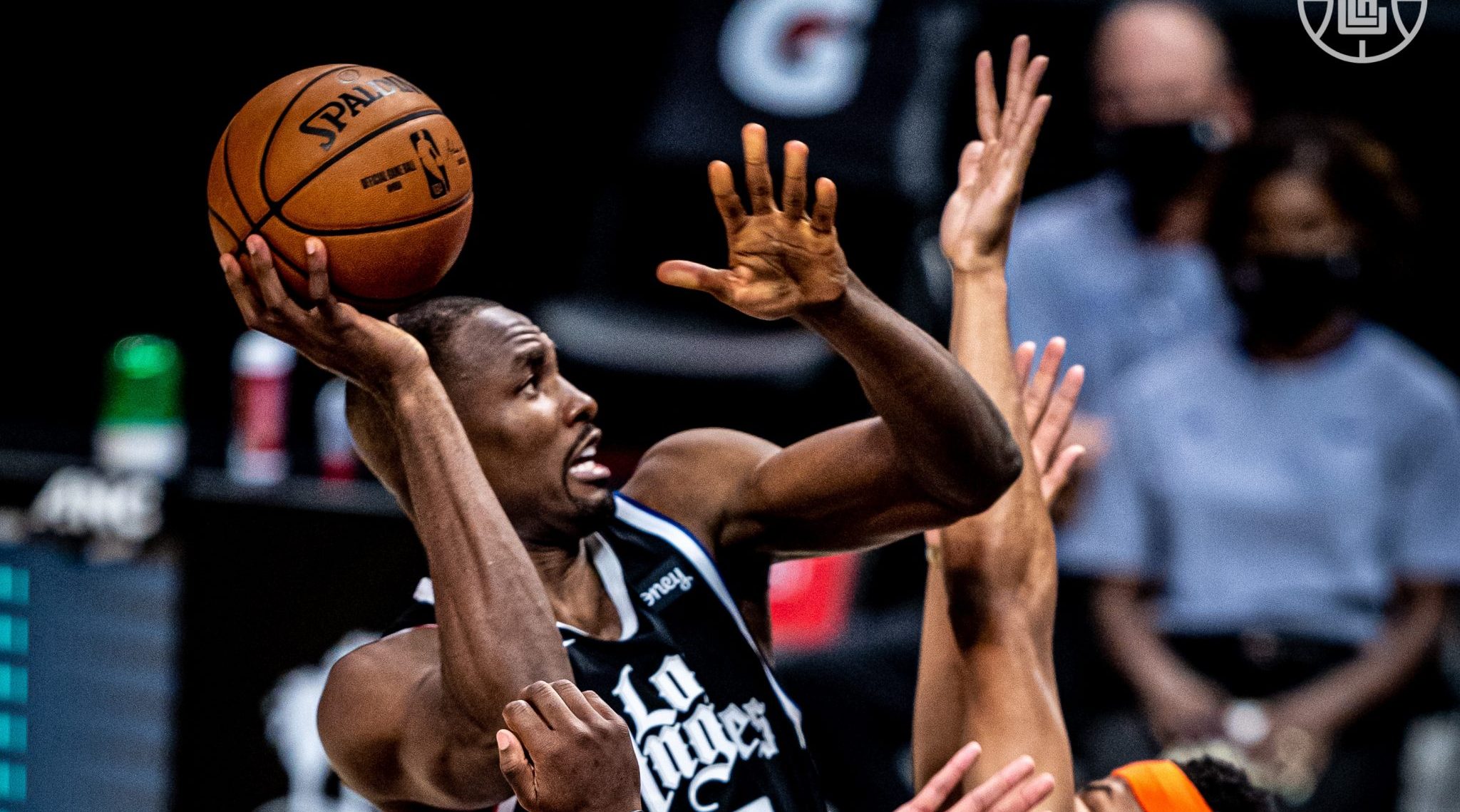 The Clippers removed Serge Ibaka from their injury report for tomorrow’s game against the Hornets, signifying a likely return for the veteran big man.

Ibaka has been out since the second game of the first round of the 2021 NBA Playoffs with a back injury, but has been ramping up workouts in recent weeks. Ibaka was the Clippers’ big free agent signing in the 2020 NBA offseason, as they signed him for the full MLE with a 2 year, $19M deal.

Serge will be rusty to start, and it will be shocking if the Clippers don’t limit his minutes (as well as potentially sit him on back to backs), but his offense will be welcome for a Clippers’ squad that has struggled in the halfcourt to start the season. However, where to fit him is interesting – he’s not usurping Ivica Zubac for the starting role, and Isaiah Hartenstein has been mostly solid as his backup. In all likelihood, Ibaka will simply play over Hartenstein, relegating Isaiah to the third-string, but it wouldn’t completely shock me if Ibaka was sometimes deployed as a power forward alongside Hartenstein (or Zu) considering how thin the Clippers are at forward.

Regardless of where he plays, or how much he plays, it will be nice to see Serge Ibaka back out there for the Clippers and hopefully unencumbered by his back injury. 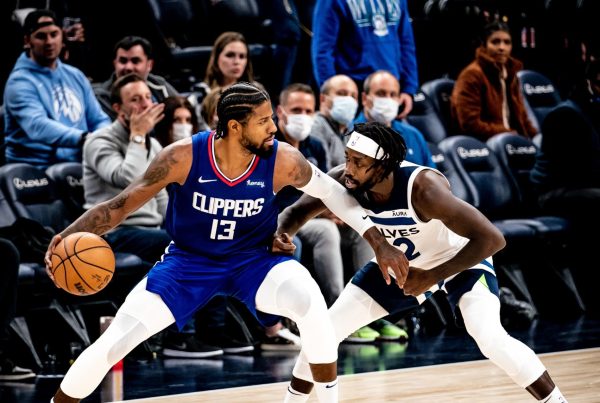 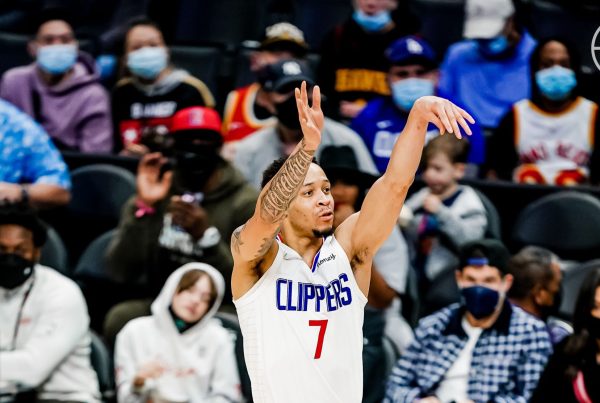