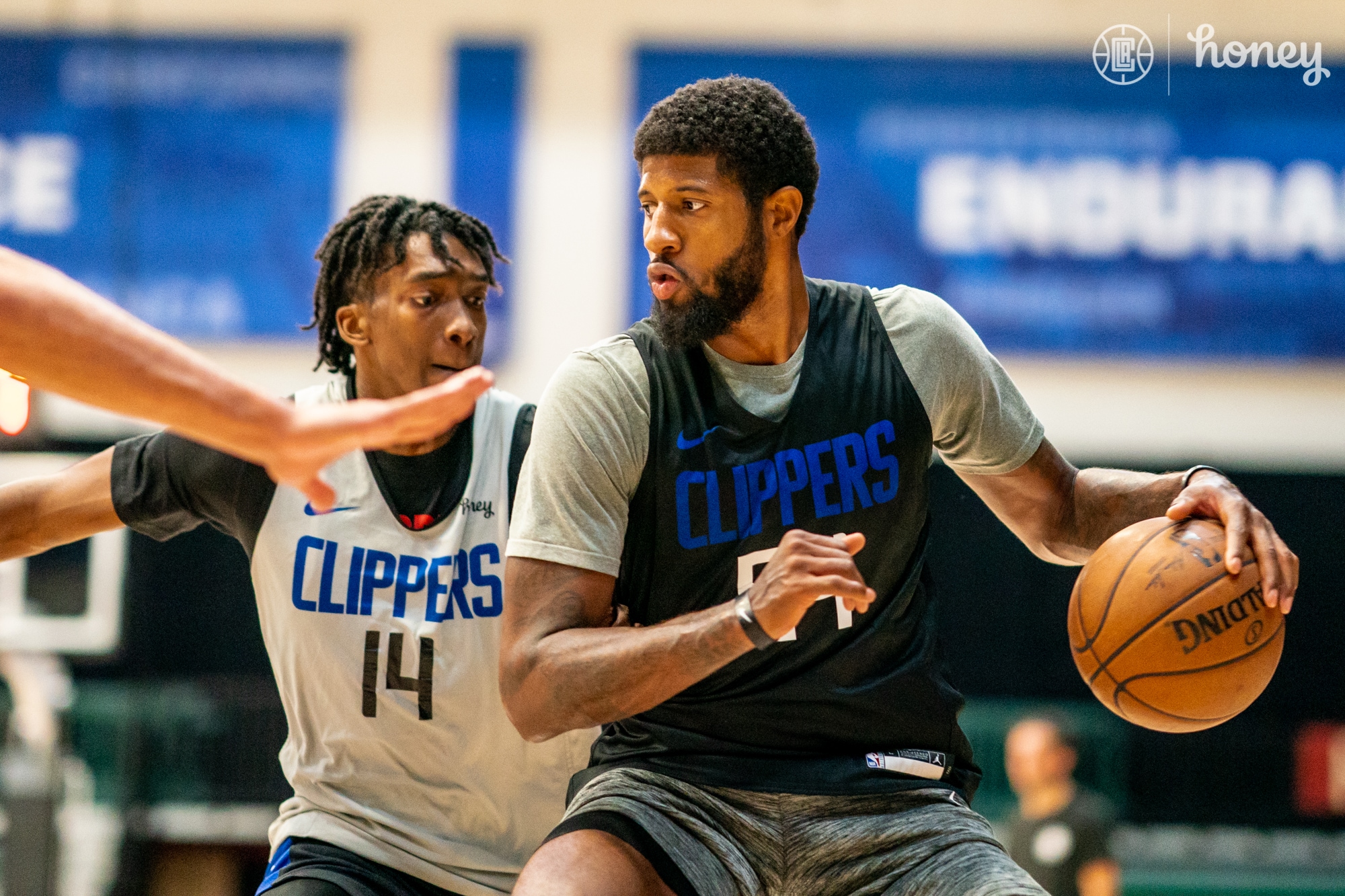 After a mid-season break that lasted over four months, the NBA will officially return to action tomorrow as the Clippers and Magic scrimmage in Orlando. Each of the 22 teams participating in the NBA’s Orlando bubble restart will play three scrimmage games before regular-season “seeding” games begin next week.

It feels self-important to break down this scrimmage beyond the obligatory I am so glad that that NBA is back sign of relief, but I do believe we will learn a few key things during this match up between the Clippers and Magic.

Primarily, we will get to see the team: we’ll see who looks like they quarantined in a closet, without access to a gym, and those who were on the apparent Kawhi-plan, who the Clippers feared was working out too hard. Moreover, as Paul George highlighted to the press on Saturday, the Clippers’ overall health ought to look better.

It will also be interesting to see what the Clippers have in Joakim Noah, who is the only Clippers center currently in Orlando. There was a strategically posted picture of Noah, in which he looks in great shape, but Doc Rivers will eventually need him to be able to compete with dangerous Western Conference bigs on the Lakers and Nuggets.

Ultimately, the Clippers need to come out of this scrimmage healthy and avoid anything that creates a distraction. The teams have, understandably, been secretive about what has been going on internally. With so many logistical components, the team has its hands full with getting their roster together; there is not much capacity, I would imagine, for drama or rumors.

This is a scrimmage, so we can reasonably hope that there will not be too much made of a win or a loss. I am nervous, however, to see the general timing of the Clippers’ offense. Specifically, with so much of the offense happening off of pick-and-roll or off-ball actions, there will be plenty of room for error, given that the team has been apart for so long.

Sure, the Clippers have a few great isolation players, but they will need to maximize their more sophisticated actions by the time the playoffs start. The Clippers missing an opprotunity to run these motions with Harrell and Zubac on the floor is unfortunate.