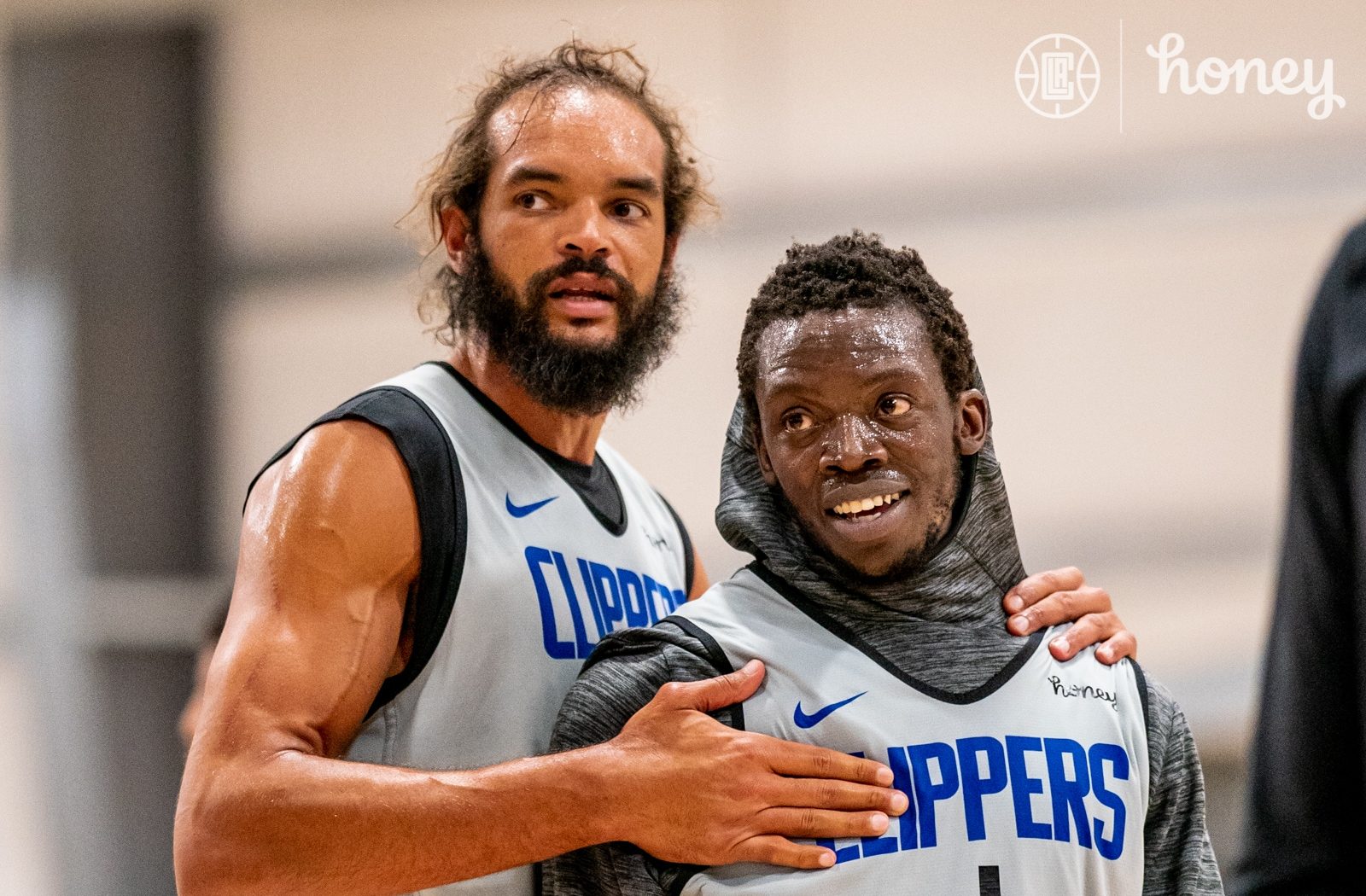 Before getting into the gameplay of the Clippers-Magic scrimmage in Orlando, we have a few things to clean up: Patrick Beverly, who was expected to start today, actually left the bubble yesterday for a family matter. He joined Montrezl Harrell in that category, and we here at 213Hoops certainly wish them and their families the best. Moreover, Marcus Morris, Sr. made it to Orlando in time for one practice and today’s scrimmage.

As a result, Reggie Jackson and Morris joined Paul George, Kawhi Leonard, and Joakim Noah in the starting lineup.

Aside from the Clippers outscoring the Magic by 16 points in the second quarter, this “game” was fairly even. In the first quarter, Doc played every single one of the eleven players he activated today (although rookie Terance Mann only got a few seconds). They only came up with 21 points collectively on 30% shooting (the Magic shot 45%). To put it simply, there was pretty sloppy basketball all around, which of course was expected. Joakim Noah did, however, grab four boards in his first six or so minutes. He quickly became a focal point for viewers, given that he is the biggest unknown on this Clippers roster.

As mentioned above, the Clippers found a bit of a rhythm in the second quarter. The scored 32 points, largely behind Paul George (13 points through the half) and Lou Williams (11), who handled the ball a ton today. As a team, they shot 63% from the field and 53% from three in the half.

The Magic cut into the Clippers’ lead, taking the third quarter 28-22. They were primarily led by Aaron Gordon, Nikola Vucevic, and Terrence Ross (who the Clippers kept fouling all game). The Magic also continued to rebound well, including eight offensive rebounds through the first three quarters.

Kawhi Leonard, Paul George, and Reggie Jackson sat the whole fourth quarter, as Doc handed the game over to Amir Coffey (who actually got time throughout the game), Patrick Patterson, Rodney McGruder, and Terance Mann. The Clippers ultimately finished at 44% from the field and 39% from three. The Magic were not too far off from the field (42%) but the Clipper held them to 18% from behind the arc. Ultimately, the Clippers and Magic survived their first outing in Orlando without major issues or injuries, so we’ll take it.