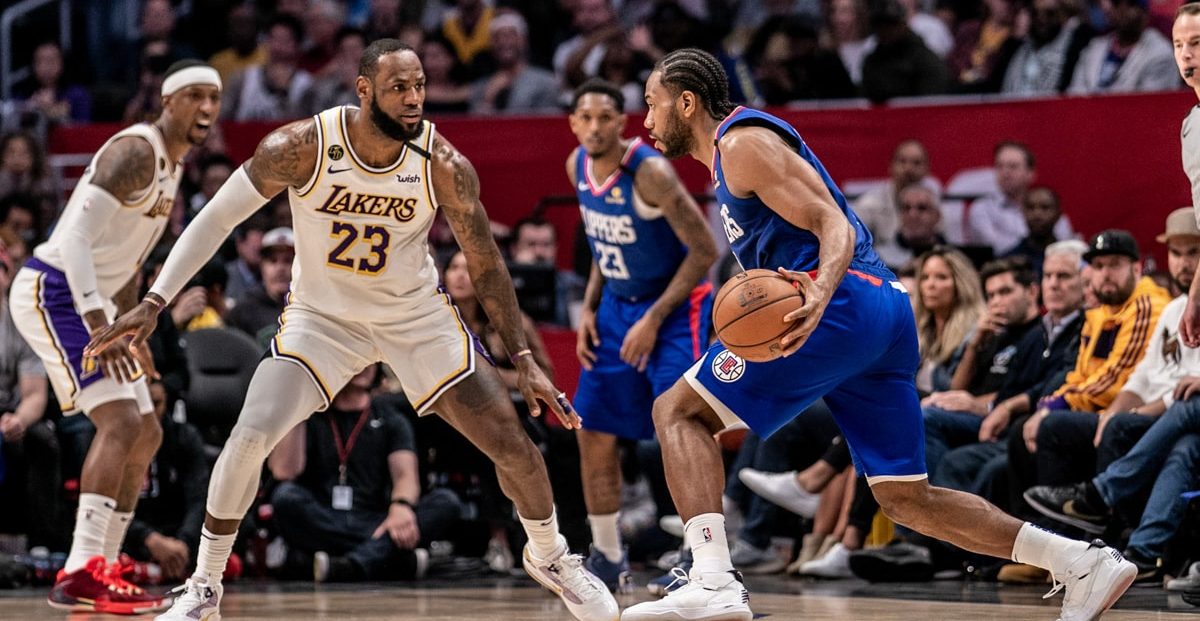 According to multiple high-profile NBA Reporters, tonight’s meeting in the NBA bubble culminated with the LA Clippers and Los Angeles Lakers as the first two teams to vote to boycott the NBA Playoffs. The news was first reported by The Athletic’s Shams Charania:

Yahoo Sports and TNT’s Chris Haynes reported that the two LA teams were the first to leave tonight’s meeting:

It is unclear what this development means for the Clippers, Lakers, and NBA. Reports indicate that each of the other teams remaining in the NBA Playoffs voted to continue with the postseason, though there’s reason for skepticism–including outspoken players from the Toronto Raptors and Boston Celtics reportedly considering refusing to play, as well as the Milwaukee Bucks leading today’s walkout.

After continued police violence around the country, most notably the shooting of Jacob Blake by police officers in Wisconsin this week, players have begun to question whether the league’s social justice-infused restart (featuring slogans on the back of jerseys and “Black Lives Matter” on the court) is doing enough to promote change. Additionally, some have re-aired concerns that the NBA Playoffs are providing the country a distraction in a moment when it is crucial to maintain focus on police brutality and the murder of Black people by police officers.