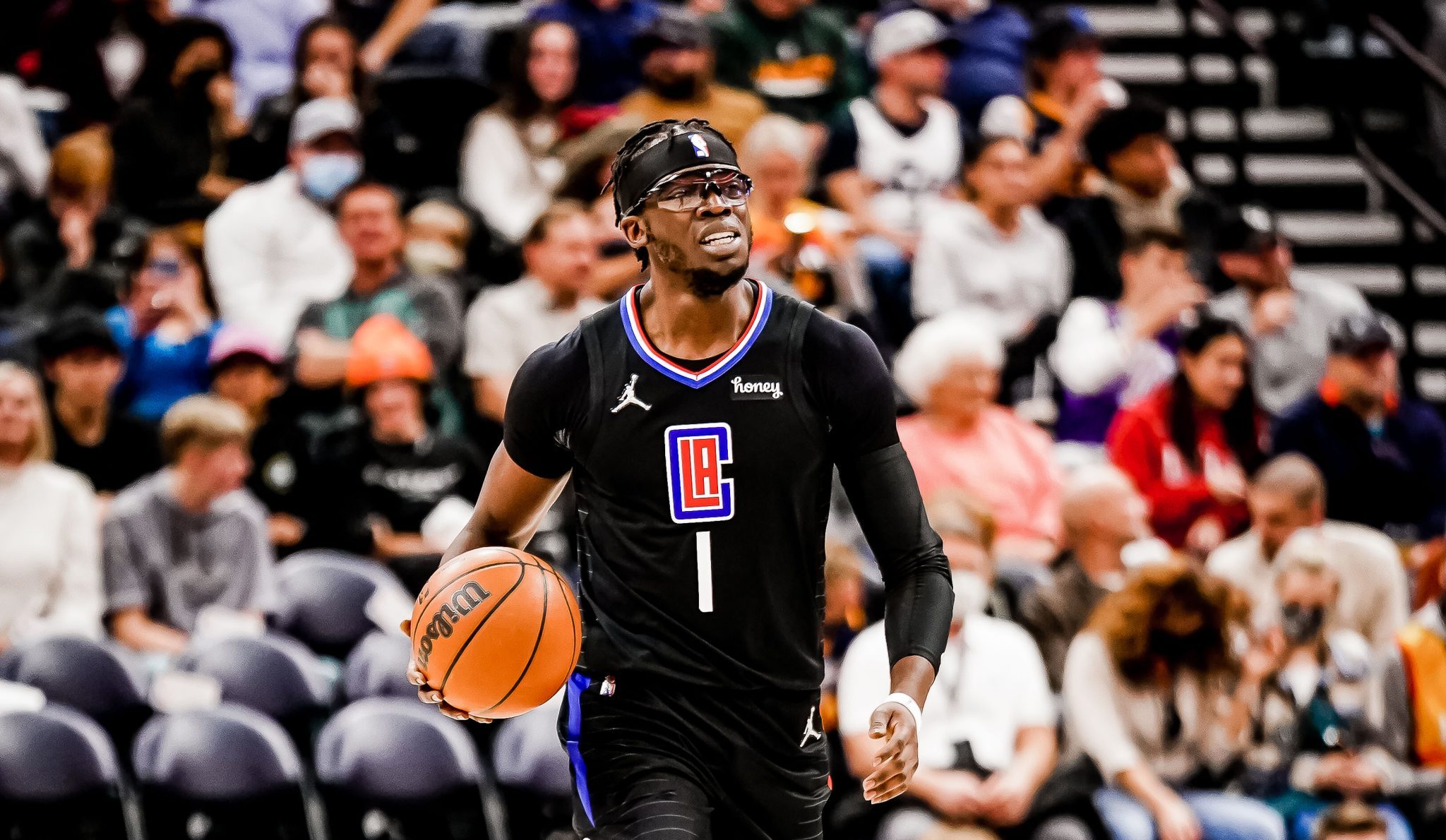 The LA Clippers withstood the absence of Paul George to knock off the top team in the Western Conference, 121-114.

Early on, it looked like the Clippers had carried over the momentum from their wire to wire win over the San Antonio Spurs. They started out the game with strong energy and built up a 34-24 lead at the end of the first quarter.

In the second quarter, the Clippers were on the verge of blowing out the top team in the conference. Everything was clicking offensively and the defense was keeping the Jazz from getting comfortable. They built up a 52-35 lead and were rolling.

The Jazz rallied back though and managed to pull within single digits briefly before the Clippers restored some control to take a 66-56 lead into halftime.

The second quarters have been an issue for the Clippers this season, but in this game it was the third quarter that proved a problem. The Jazz outscored the Clippers, 37-22, and the offense looked completely discombobulated with Kawhi Leonard getting rest on the bench. The only thing that kept the Jazz from building a large lead was the play of Norman Powell, who was the only Clipper consistently making things happen on the offensive end.

Instead of resting Leonard to start the fourth quarter, Tyronn Lue opted to play him in order for the Clippers to grab the lead. As soon as they did, Leonard went to the bench for his customary rest to enable him to play late in the fourth quarter.

Remarkably, the Clippers won the non-Leonard minutes with some big play from Powell, Reggie Jackson, and the seldom-used Amir Coffey. Coffey provided a big lift in the form of an additional ball-handler getting downhill and making plays going to the rim.

It was Coffey who put the Clippers ahead, 97-96, with his first bucket of the game, and the Clippers never relinquished the lead after that.

Leonard came back into the game a little bit before the two-minute mark to close it out, and the play that sealed the win was a challenge by Lue. Talen Horton-Tucker knocked over Coffey on his way to the basket and the initial ruling was a blocking foul that would have been a continuation play as Horton-Tucker converted the bucket.

The replay appeared to show a charge and after the review, it was indeed ruled an offensive foul with the ball awarded to the Clippers.

With the win, the Clippers moved within a half game of the Jazz for first place in the West. After the game, Lue praised the team for staying composed and focused threw the early rough start.

“No matter who is on the floor, we always feel that we have a chance to win, and that’s the mindset we want to have every night,” Lue said. “It’s tough some nights and it’s not pretty every night, but we always seem to try to find a way to get it done, and different guys step up every single night. Our coaching staff does a great job of letting everyone feel comfortable and giving everyone an opportunity to make make a winning play.”

Leading the way for the Clippers once again was Powell who dropped 30 points, the most he’s had in a Clipper jersey. While his catch and shoot three-point shot has been much more effective as of late and he’s been shooting well off the dribble, he’s also seen an uptick in his free-throw attempts.

Powell attributed that to being much more focused and calm instead of trying to do too much as he felt he was doing early in the season.

“Just playing calm and letting the game come to me, making the reads. I think early on I wanted to do so much, I was playing super fast,” Powell said. “I do like to draw fouls when guys are trying to reach in or their hands are low, the sweep through, things like that. Just to help the team getting in the bonus or whatever it is, just being aggressive and making the reads.”

Amir Coffey got his first extended minutes of the season on a mostly healthy night and even closed out a tight fourth quarter instead of Ivica Zubac. It’s the mantra that Ty Lue has preached in staying ready. A deep rotation has squeezed players out of the lineup, with Coffey being one of them. He had his number called against the Jazz and responded perfectly. He had eight points and five rebounds and put pressure on the Jazz defense with his off the dribble game.