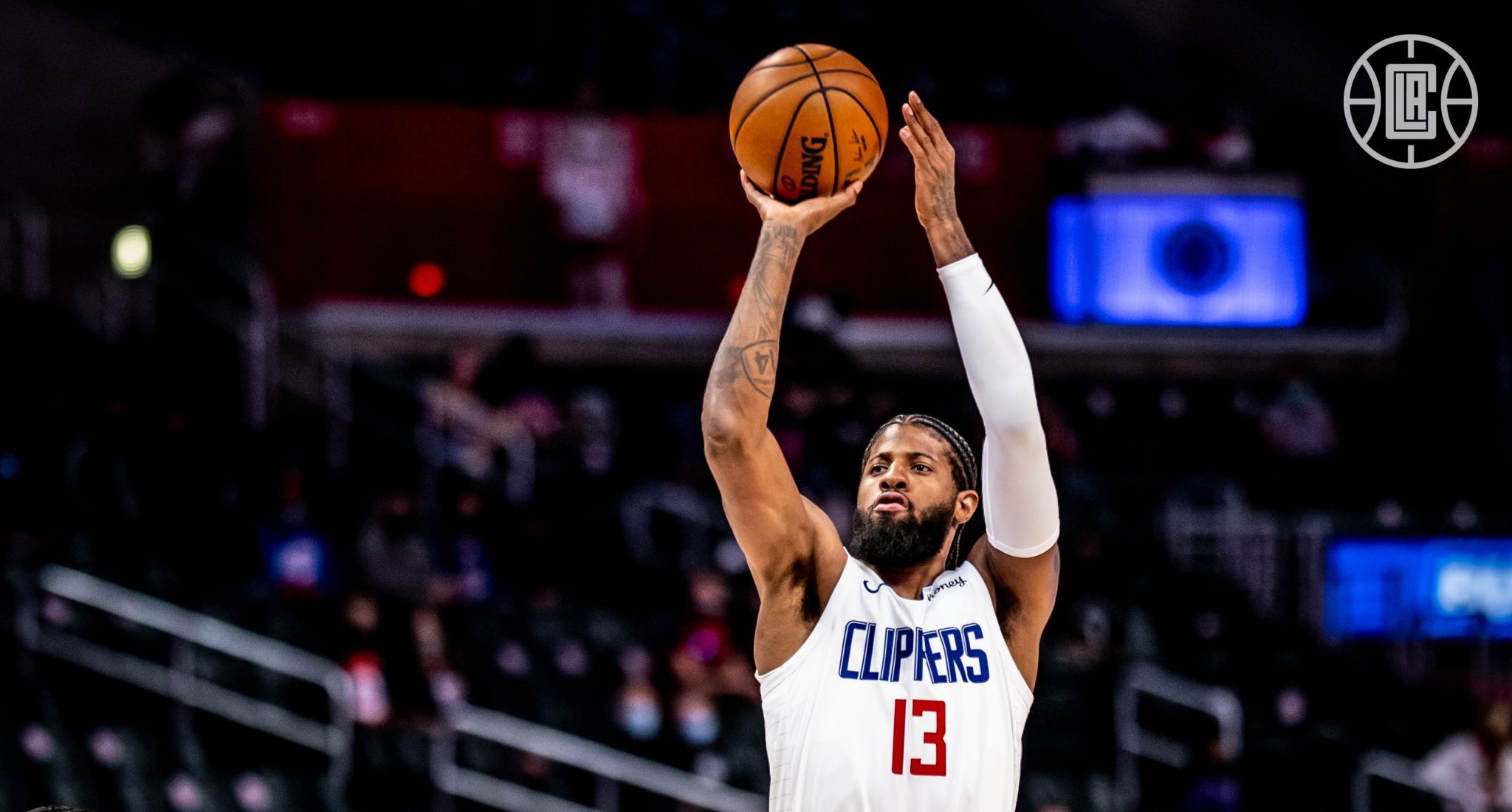 The LA Clippers got a much needed win at home against the Houston Rockets despite once again not playing a complete game.

The Clippers needed to get back on track after dropping four straight games and they somehow found a way as they outlasted the Rockets, 95-93. Getting off to a good start has been imperative for the team and they came out of the opening tip strong. Paul George was instrumental in the strong start and the Clippers did a good job limiting their turnovers.

Ivica Zubac was also a catalyst to the Clippers strong start establishing the pick and roll early with George and generally being an active presence in the paint on both ends of the floor. The duo would help lead the Clippers to a 30-23 lead after the first quarter and that would be a sign of how the game would finish.

The second quarter saw the Clippers build a double-digit lead but the Rockets stormed back to take a 52-51 advantage into halftime.

Poor shooting struck again in the third quarter but the Clippers, behind George still managed to take a slim lead near the end of the period. But the Rockets took full advantage of George getting a breather and Zubac getting in foul trouble to rattle off an 11-0 run to head to the fourth and final period.

The Clippers looked lifeless for much of the fourth quarter and each time they would look like they were ready to make a move, the Rockets would have an answer. With the pressure high and the Clippers desperately seeking a win, it was the early duo of George and Zubac who carried them home.

The Rockets just could not stop the pick and roll between George and Zubac, and it was George who ultimately carried them across the finish line. George tied the game at 93 with 36.5 seconds to go off a three-point shot, came up with the steal on the ensuing possession and then hit what would prove to be the game-winner with 6.2 remaining.

After the game, Zubac spoke about the two-man game between he and George and how effective that play has been in general.

“I think that’s been one of our best plays the last few years with PG and me playing the pick and roll together,” Zubac said. “We did a good job of attacking the paint today. We couldn’t make any shots but we kept getting to the paint and it worked for us.”

Zubac finished with 16 points, 12 rebounds and four blocked shots while George paved the way with 36 points, nine rebounds, eight assists and six steals. George shouldered the blame for the Clippers early record and took it upon himself to try and break the slump.

“I take full responsibility for us in our record right now,” George said. “Regardless of who is in the lineup, who is not, I’m more than capable of going out and performing and willing our team to wins. I took a lot on the chin, for myself for the way that we’ve been playing and for the start that we’ve had so far.”