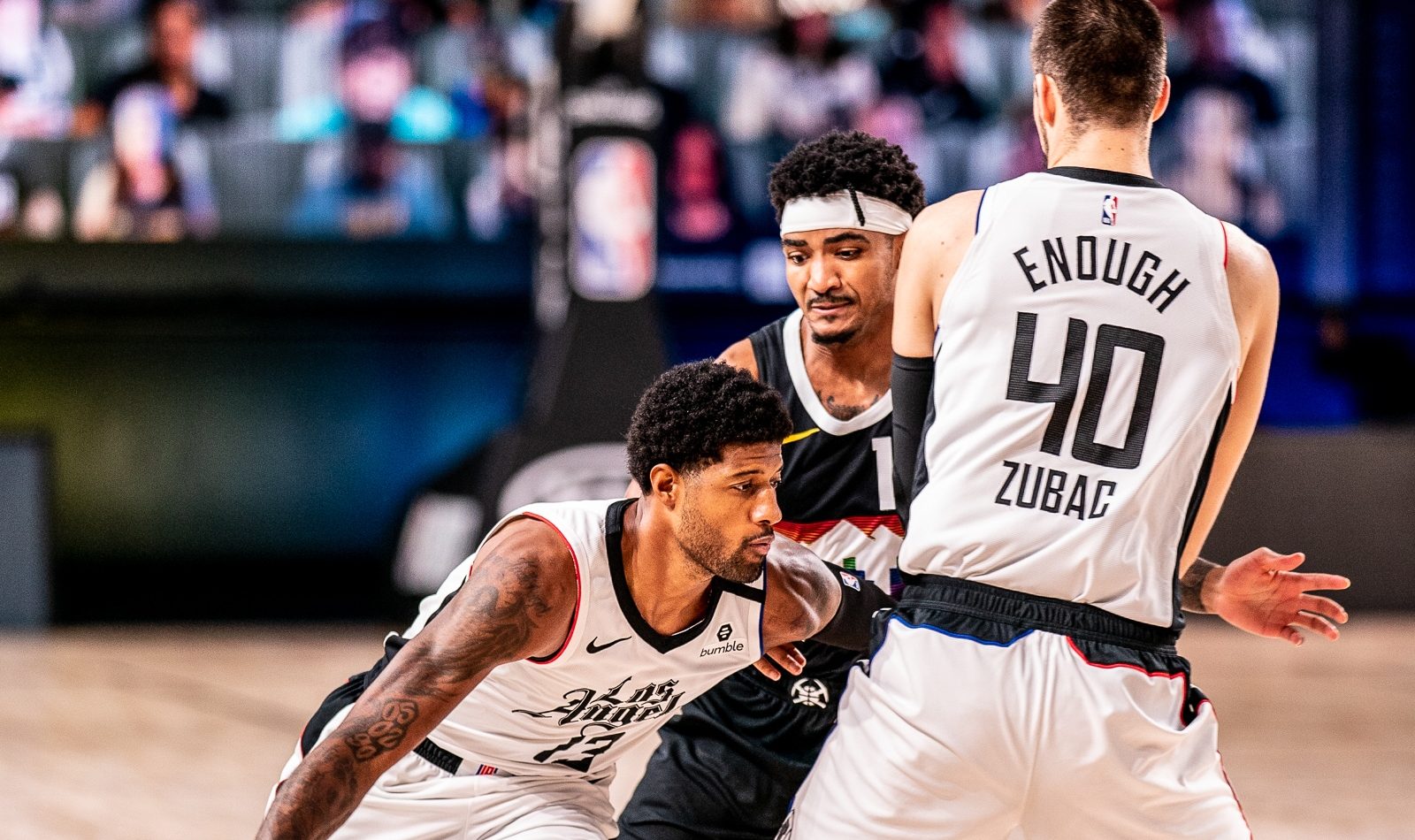 This might be the most depressing way the Clippers could have been eliminated from the playoffs. Not with a big blown lead, or a huge blowout, or a nailbiter down the stretch, but with a steady stream of bricks in the 4th quarter and brilliant play from Nikola Jokic and Jamal Murray. This loss wasn’t on Doc Rivers (though he did play Montrezl Harrell far too much), but on the Clippers as a collective team. Paul George and Kawhi Leonard were ice cold, particularly in the second half, and neither was able to find open space frequently.

Their defense, while energetic, was scattershot, with overaggressive double teams and continued overfouling the order of the day. Despite it being a 7-game series, and with plenty of time to prepare, practice, and strategize, they seemed to lack any real strategy on that end. The Clippers were never able to stop Nikola Jokic, and they were eliminated by the Nuggets because of it.

It was the offense, however, for the 3rd game in a row, that let the Clippers down. They scored a mere 30 points in the second half, and seemingly ran no plays. It was just ISO, pick and roll, and ISO again. Again, there was no plan of attack, no attempt to pick out Denver’s weak spots and exploit them. There were merely barfed jumpers, weak drives into the paint, and lots of standing around.

The Nuggets, on the other hand, defended vigorously, continuously attacked the Clippers’ weak points, and played each possession on both ends with crisp execution. They were the better team, top to bottom, and Jamal Murray (40 points on 15-26 shooting) and Nikola Jokic (16 points, 22 rebounds, 13 assists) were by far the best players on the court.

The Clippers’ two superstars, however, never got going. Paul George was again in foul trouble in the first half, and Kawhi Leonard looked flat from the jump, his jumpers regularly falling short or clanking to the side. Neither made a field goal in the 4th quarter, truly incredible considering how well they’d played most of this series. But, then again, that’s why Game 7’s should always be avoided. Anything can happen. Tonight, the Clippers were frigid, the Nuggets were brilliant, and the end result wasn’t close.

We will have more thoughts on what will come next later, but the LA Clippers have been eliminated by the Denver Nuggets in the 2nd round after being up 3-1 in the series, and face a miserable offseason of wondering what went wrong, and where.

Rob’s Note: There will be no full recap coming later – this was a huge bummer, and we all need to detox a bit.