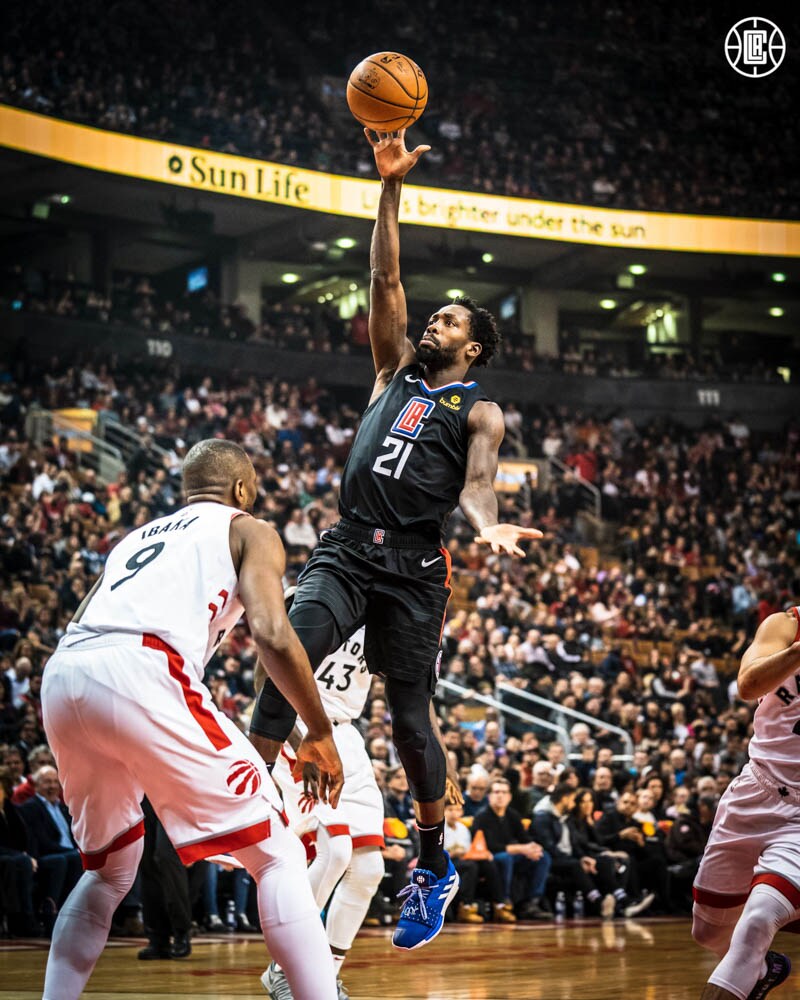 Per Marc Stein of the New York Times, the Clippers have “joined the race” for Raptors’ big men Serge Ibaka and Marc Gasol.

It’s questionable whether this really counts as news considering the fact that both guys have been linked to the Clippers for months (probably before the 2020 season even ended), but this is the first “official” rumor regarding their pursuit.

Stein’s follow-up comment regarding Gasol being the more realistic target makes sense (he’s older and was worse last year) but is also frightening. While Gasol is still a deft passer and a solid outside shooter, he’s declined substantially over the past couple years, and his foot speed looked positively tortoise-like in the Raptors’ playoff series against the Celtics. He’d be a solid backup center in the regular season, no doubt, and is still a much better defensive player than Montrezl Harrell is, but its questionable whether he’d be reliable at the highest levels of playoff play at age 36.

Ibaka is 31 himself, and his ability to play the 4 has basically vanished, but he’s still much fleeter of foot than Gasol, and a far superior scorer and shooter. The Nets are pursuing him hard, as are the Raptors, and while the Clippers can offer more money than the Nets, the Raptors can offer more money and are comfortable for Serge. The Clippers could desperately use Ibaka’s skillset, but if he falls through, Marc Gasol would be an ok replacement.

We will see how this all shakes out, but hopefully we get some answers on the Clippers’ backup center spot soon. Landing Ibaka would be a huge get, but even Marc Gasol would make Clippers’ fans sleep that much easier at night. If they miss on both, other options include Aaron Baynes, JaVale McGee, and Hassan Whiteside. Not great.