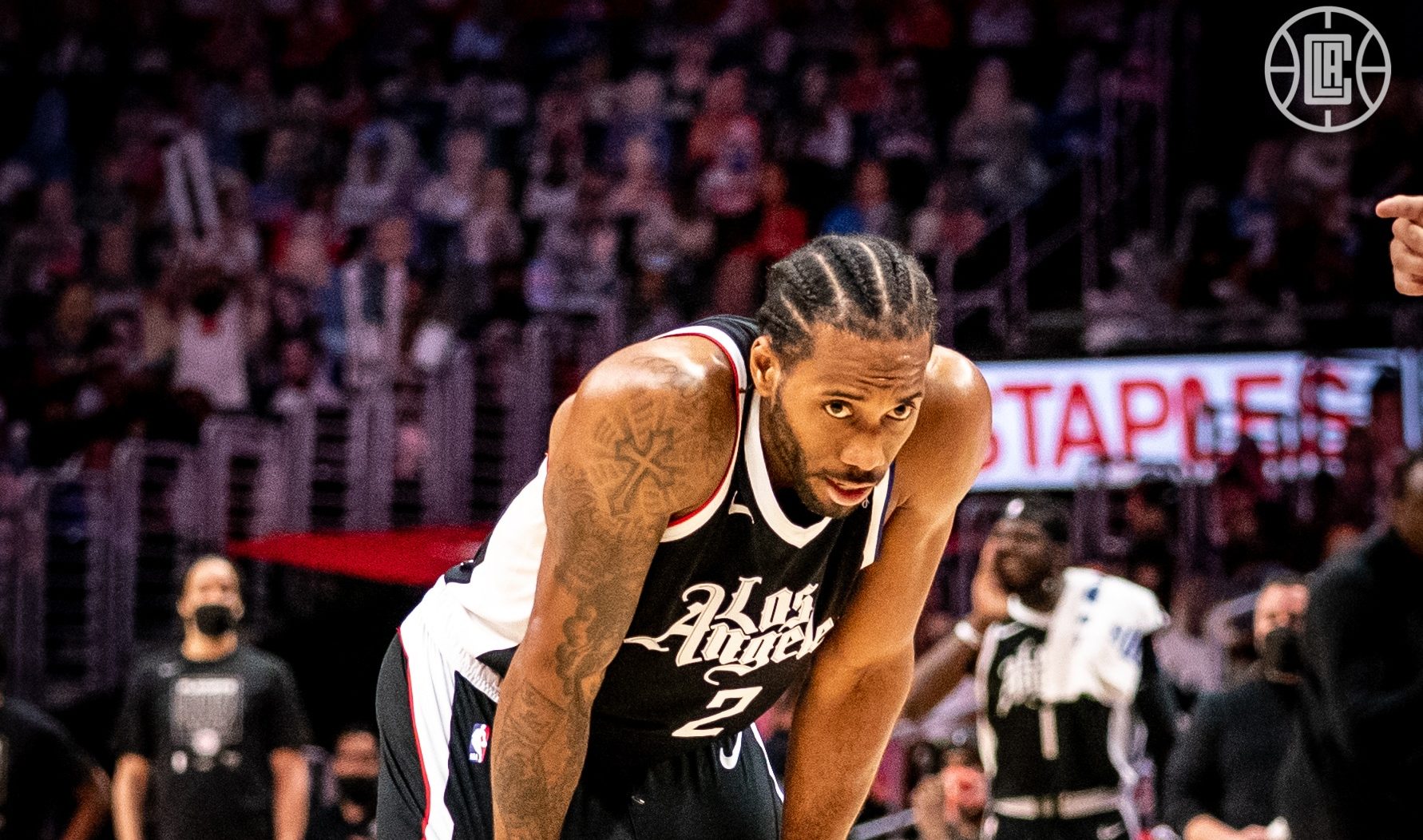 Our exit interview series at 213 Hoops continues with a look at the 2022 season of Clippers’ superstar forward Kawhi Leonard.

The expectations of Kawhi Leonard this year were truly zero, as nobody knew whether he’d play or not. Optimists used the continuous “he’s feeling good and the rehab is progressing well” news to talk themselves into a Kawhi return, while pessimists noted his years-long struggle with issues and tendency to take things slow, as well as the difficulty in ramping up late in the season after close to a year away in the absolute highest-pressure games.

The pessimists (such as yours truly) sadly won out, as Kawhi Leonard didn’t touch the court all year for the Clippers, who bowed out in the play-in just shy of the playoffs proper. Leonard was going through “intense workouts” at the end of the season and there were rumors he could return in the playoffs, but it’s difficult to imagine the Clippers throwing him into playoff basketball, even with minutes restrictions. So, while his positive progress is obviously good, and there’s every indication Kawhi Leonard will be 100% ready for the start of the 2023 season, his 2022 campaign was doomed from the start. Thanks, Joe Ingles.

Kawhi is locked in for two more seasons at the max with a player option in the 2025 season, and is set to be the Clippers’ leading man for the remainder of his prime. He will assuredly be rusty to start next season after close to 1.5 years since his last NBA game, but he should be fresh and on a Clippers team that’s loaded for a deep playoff run. The Clippers are going to go as far as Kawhi’s massive hands can carry them, in a Western Conference that’s more uncertain than it’s been since the mid-2000s. There is no looming juggernaut, there are just question marks, and lots of regret. The Clippers may have won it all last year if Kawhi had stayed healthy, and with how the 2022 playoffs have gone so far, would have had a very good shot at it this year as well. If he can stay on the court for the Clippers in the playoffs going forward, they should still be in the mix for a championship. He’s that good.