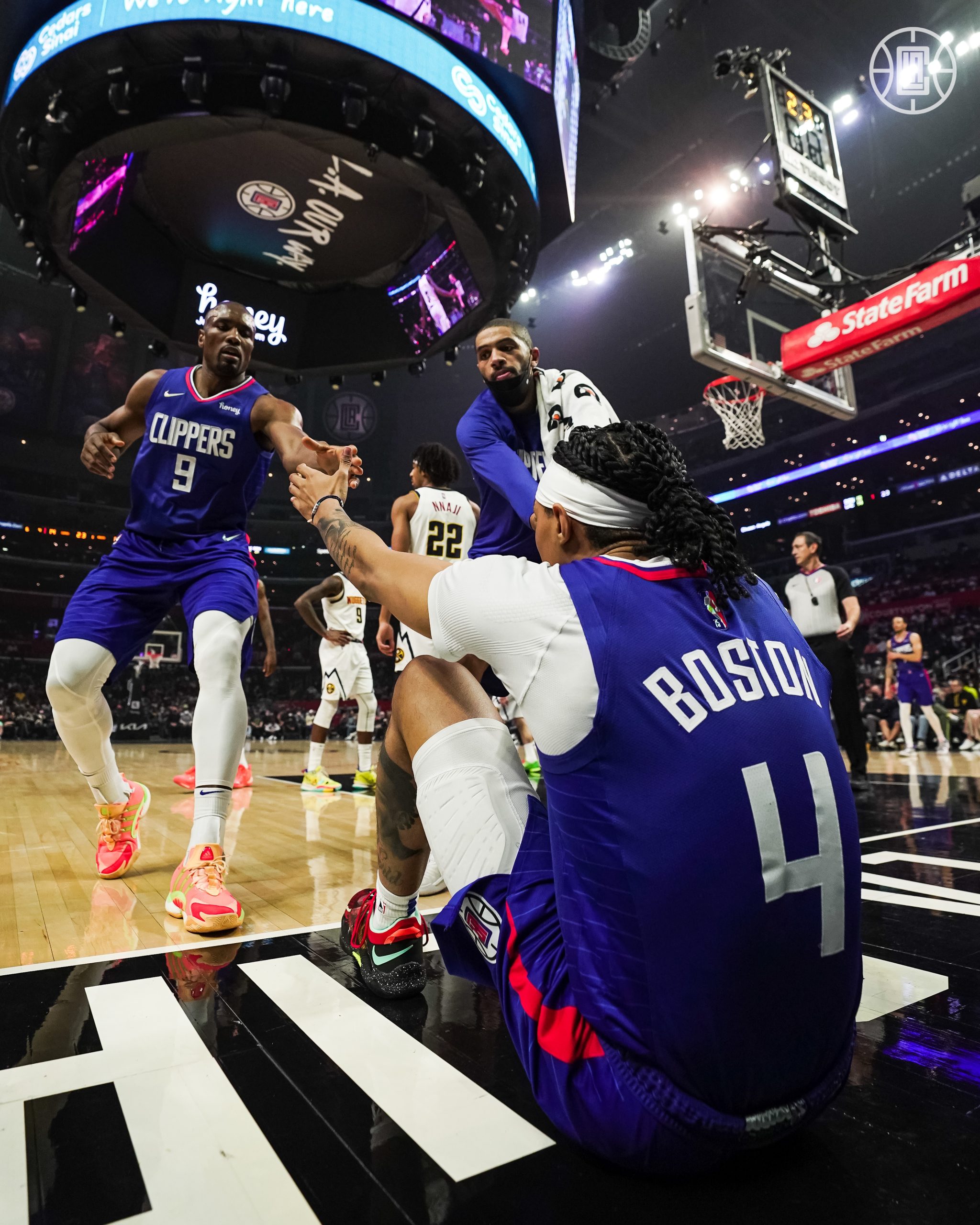 Our 2022-2023 player season preview series beings with Brandon Boston, Jr., an exciting young prospect who will be both searching for a way to contribute to this stellar roster and looking to dominate the G-League.

Expectations for Brandon Boston, Jr. have come back down to earth after a few exciting moments last year in the G-League and on the main roster. With the Clippers roster as stacked—especially at the wing positions—as it currently is, there is not a sense of urgency around Boston. Instead of being a nightly contributor, Brandon’s expectations will largely come at the G-League level: said simply, he should dominate on both ends and grow as a playmaker.

An additional, though less pressing, expectation is that Brandon will be ready to step up as a three-and-D guy on the main roster when needed. Whether it is because of injury or rest, there will be opportunities for him to get a rotation or two. But these minutes won’t be like last year—even if Brandon is replacing someone in the rotation, he will still be surrounded by a much stronger team than last year. This means he won’t be able to jack up shots; he’ll be expected to catch-and-shoot, move the ball, and defend his man.

Brandon Boston, Jr. is clearly an NBA scorer: he has a fairly strong handle, is quick, and can use his size and length to get to the rim (where he shot 63%). Not for nothing, he’s a good free throw shooter, hitting 81.9% last season. He is also a pretty good defender for someone who is so slight. Overall, his play last season basically restored his pre-college hype, but he still looks like a prospect, albeit a strong one.

Brandon can be a bit of a black hole at times. Going forward, he needs to work on his passing, playmaking, and protection of the ball. Averaging just one assist and 0.6 turnovers per game is not good enough to earn consistent minutes on the Clippers roster. Moreover, his shooting efficiency is pretty poor. As noted above, he did not crack 40% shooting from the field and barely got over 30% on threes, which is not acceptable for almost any player barring extraordinary strengths in other areas.

In short, the expectations for Brandon Boston in 2023 have gone down from last year, which is not typically how things go from players’ rookie to sophomore seasons. But, as Robert Flom said, if Brandon is playing a lot this season, it likely means something has gone horribly wrong. Nonetheless, he will still be expected to dominate the G-League, improve his non-scoring skills, and show the Clippers that they can lean on him heavily in his third year next season.

To hear more about Brandon and the other Clippers shooting guards, check out the below podcast episode: