The Coronavirus Clippers Rewatch: A January Struggle Against the Knicks 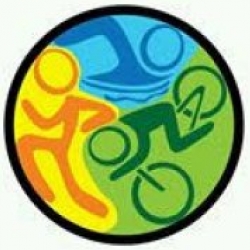 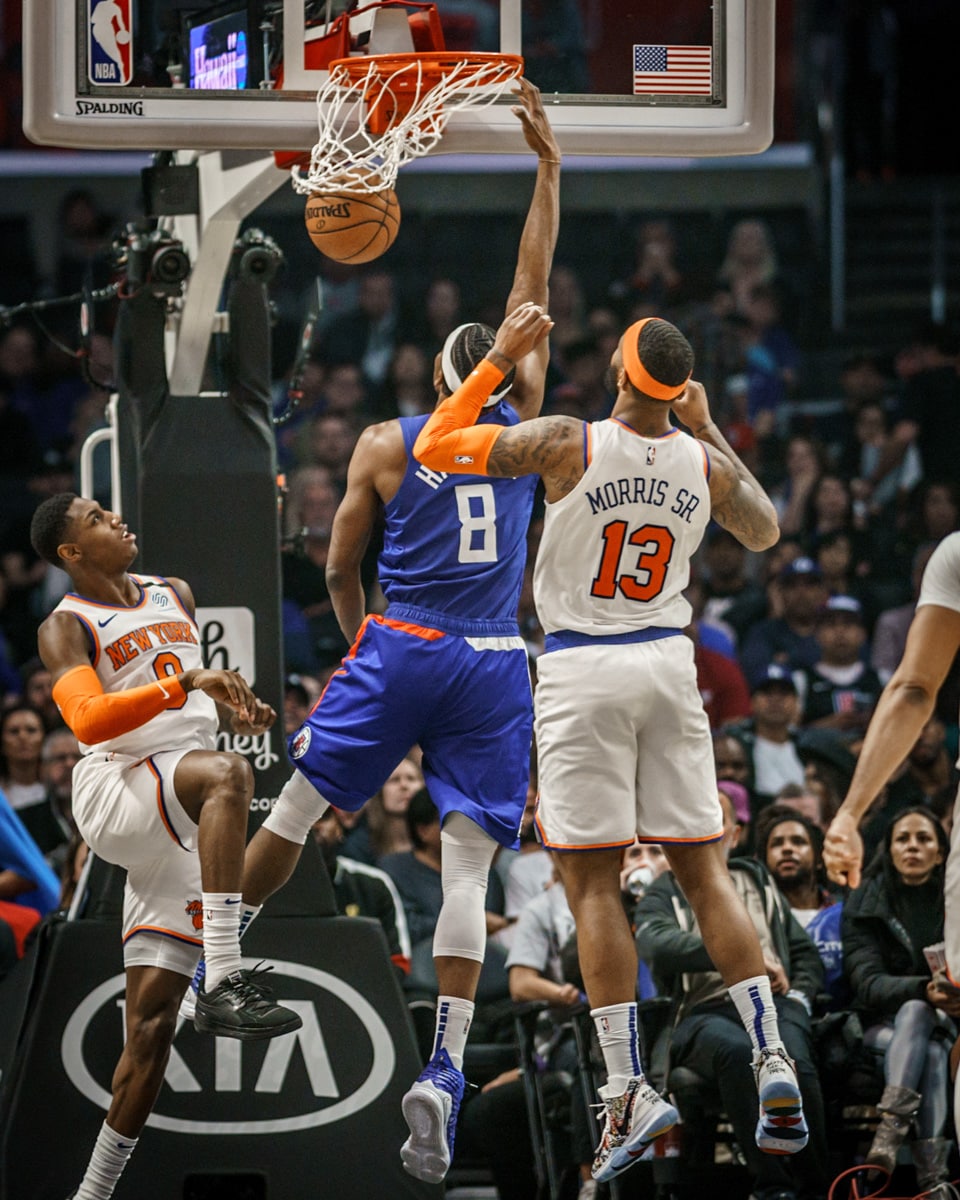 The Clippers are airing games from this past season to keep fans entertained, a smart move considering how distant the 2020 NBA season feels at this point. Tonight, at 4:00 PM Pacific Time, they will air the Clippers-Knicks game originally played on January 5, 2020. This is a bit of an odd choice, as the Clippers barely escaped with a win against an awful Knicks team, but the game was close, and some history was made in the process.

As Lucas mentioned in his post running through all the re-aired games, Paul George, Lou Williams, and Montrezl Harrell all scored 30 or more points in this game, the first trio in Clippers history to do so. That’s incredibly impressive, and a testament to the sheer amount of scoring power that the Clippers have (had?) this season. Even without Kawhi Leonard playing, the Clippers put up 135 points, which is a lot against anyone, even the woeful Knicks.

This game was also notable because Marcus Morris Sr. went off for 38 points on 13-19 shooting, torching the Clips from start to finish. The Clippers had been rumored to have interested in Morris for months, and were close to signing him over the summer, but him having an impressive game against the Clips certainly didn’t harm the Clippers’ interest in him. The Clippers traded for him weeks later, and his career performance was possibly at least a small reason why.

Of course, their own scoring barrage aside, the Clippers gave up 132 points in this one, and while they escaped with a win, it was one of those games in the middle of the season that gave fans concern due to the seeming lack of effort and fire, especially defensively. The Knicks came out and barraged the Clippers in the first quarter, scoring on seemingly every possession and doing so with ease. A Sunday afternoon game, the Clippers looked asleep at the wheel, and while they did rally for the win, it was a close affair.

Check out the game tonight at 4:00 PM PT on Fox Sports Prime Ticket!

Landry Shamet Has Tested Positive for COVID-19, Per Shams
Clippers To Scrimmage Against Magic, Wizards, and Kings in Orlando
NBA Free Agency: Was the Clippers' Rodney McGruder contract a mistake last July?
Report: A member of the Clippers' Orlando travel party has tested positive for coronavirus
June 2nd, 2019: On Kawhi - Lakers buzz, Chris Broussard was wrong (again)
Ranking Clippers Players of the 2010's: 92-86, the Forgotten Ones Part II
1 2 3 … 22 Next »

Website User Issuesby wwshepFYI... the forum posts window covers the text of the articles so t … Read More5 hours ago

Website User Issuesby pegitomJust an FYI Lucas, the login in problems to comment on articles an … Read More2 days ago

Website User Issuesby ChrisDi can comment here but login issues galore everywhere else. any up … Read More4 weeks ago

Website User Issuesby Lucas HannHey Vicki!! Great to hear from you! We've got a web develope … Read More1 month ago

Same Old Clips: The Inglewood Stadium
The Lob The Jam the Pod: The Return of the NBA and the Clippers
TLTJTP: Clippers History Lesson with Steve Perrin and Lucas Hann
TLTJTP: Clippers Rewatchables, 2015 Game 7 Spurs-Clippers
TLTJTP: What Happens Next in the 2020 NBA Season, and How Does it Effect the Clippers
Same Old Clippers: Reflecting on the 2020 Season and Discussing Coronavirus Impact on NBA
TLTJTP: Healthy Clippers Squad and Forward Momentum
Same Old Clippers: All-Star Game, Marcus Morris Trade, and Clippers Injuries
1 2 Next »